It was a wacky day today in politics. Newt Gringrich’s second wife said he wanted an open relationship, the same day Rick Perry dropped out of the presidential race and endorsed Gingrich. But wait there is more.. the Iowa Republican party says Satorum now leads the caucuses by 34 votes but they lost some ballots and can’t determine who won their January 3rd election….. no really… No really… I am not kidding. 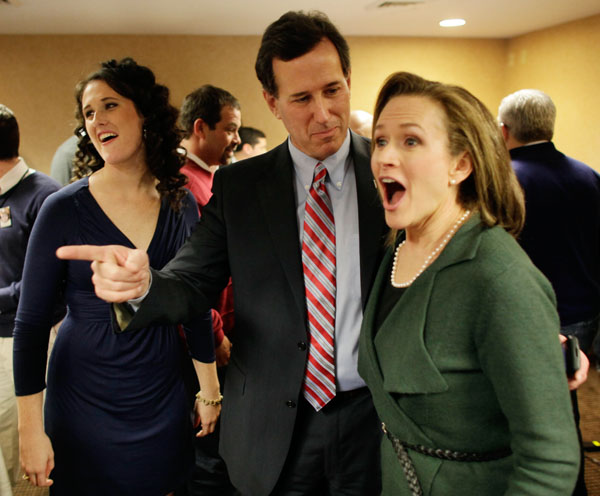 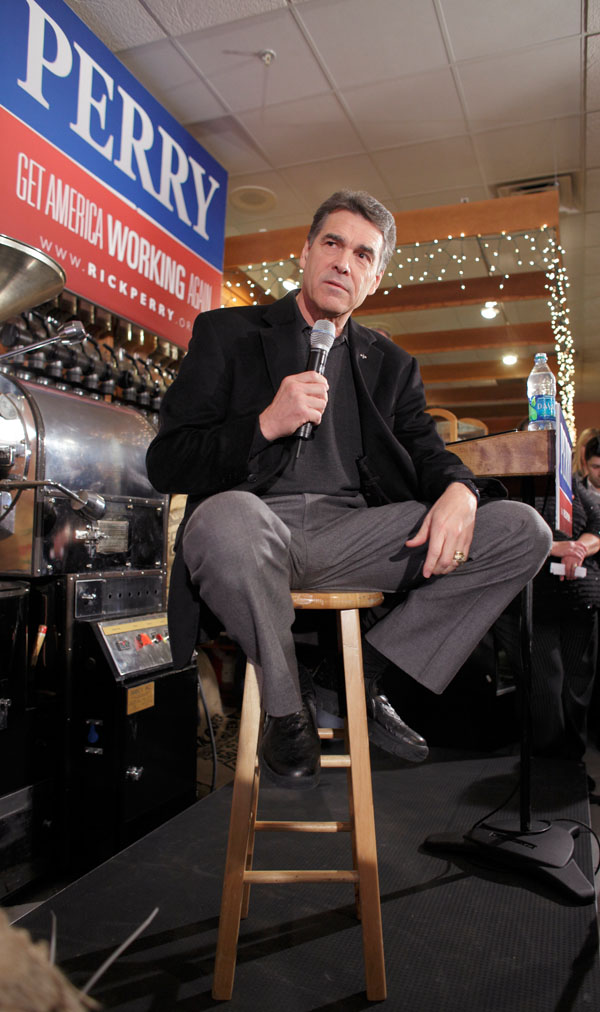 I’ll never forget what happened on December 29th in Cedar Rapids, Iowa when I was covering former Texas Governor Rick Perry. A man asked him about the Supreme court case Lawrence v. Texas and he was nothing short of stumped. He later said he didnÃƒÂ¢Ã¢â€šÂ¬Ã¢â€žÂ¢t know about the landmark case decided while he was governor which struck down the stateÃƒÂ¢Ã¢â€šÂ¬Ã¢â€žÂ¢s anti-sodomy law and similar laws in 13 others according to ABC news. Perry happened to write about the case in his book in a section where he criticised the supreme court. I can be seen below (center of the frame, to the right of the guy in the purple shirt, 30 second mark) shooting Perry as it happened.