Obama’s Farewell Brings an End to an Era 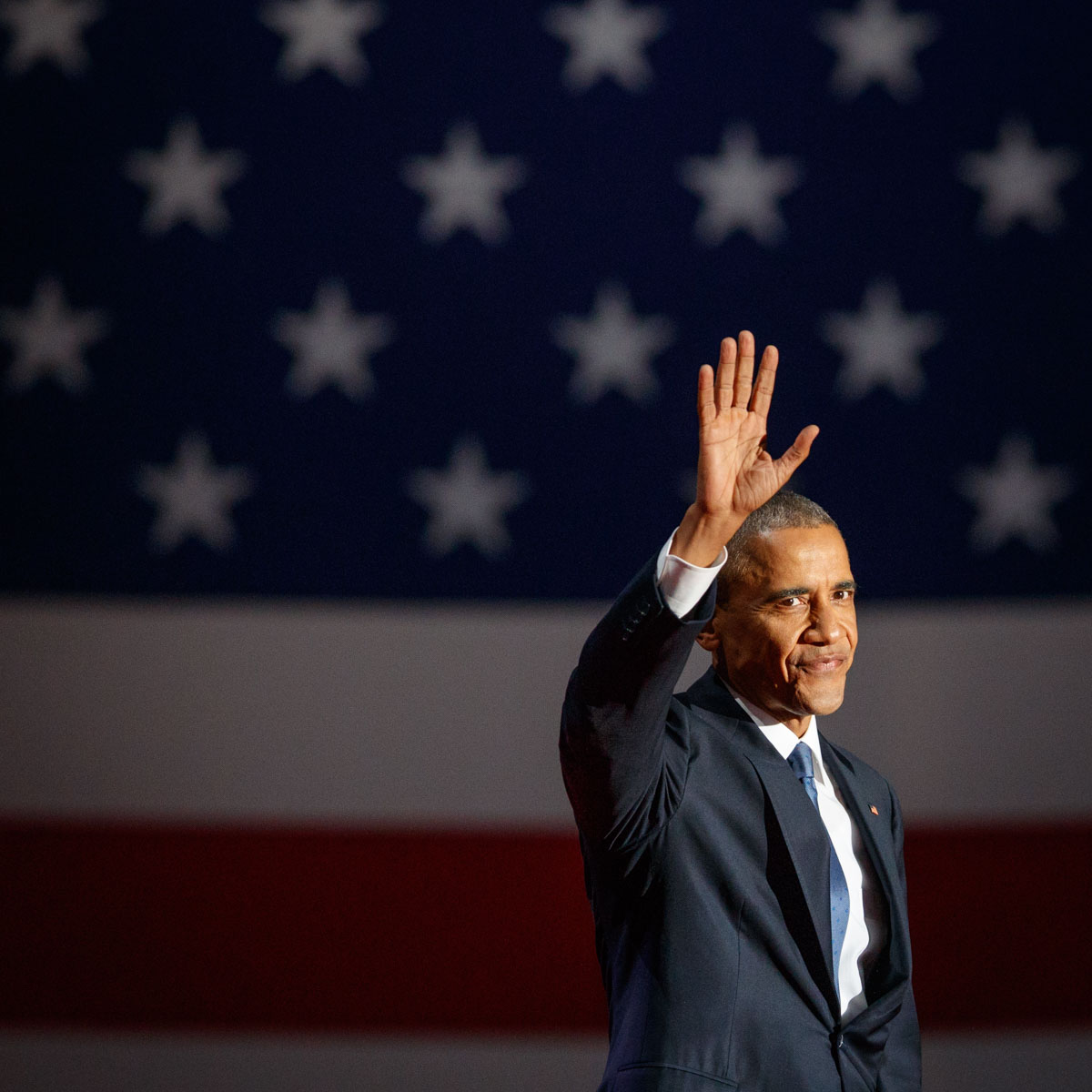 After I moved to Chicago in 2003, I started covering a “skinny kid with a funny name.” Now he really wasn’t a kid at that time, but I was a mere 26 years old. I have seen the image in my mirror change and I have seen the man who became our President change as well with each image.

Last night was a fitting and emotional end to a chapter of my life which I will never forget.

There have been so many things that have transpired over the years, which I will go through in chronological order.

I was there when Obama stepped on the national stage, delivering the Keynote speech at the 2004 DNC. I would have never guessed that he would become our President, just 4 years and a few months later.

In the 14 years that have passed, I have gone though 9 camera models and with each generation the quality has only improved by leaps and bounds. I’m not exactly sure how many different lens I have owned, but it has to be close to 30.

After he was elected to the Senate, Obama threw out the first pitch at the ALCS. The White Sox went on to win the World Series that year and he was still unknown enough that the photo editors I was working with misspelled his name.

As Presidential campaign speculation mounted, Obama spoke at an MLK breakfast before going to a Church service. Afterwards before he gave a press conference and as I was standing next to him, elbow to elbow, I started cursing out a male TV reporter for telling a female newspaper reporter that she had to move so he could be in the shot with Obama. I soon felt someone tug at my arm as Obama was giving his opening remarks and the f-word was flying out of my mouth.

But within a month the speculation was over and the junior Senator announced his long-shot presidential candidacy on a cold winter day in Springfield, Illinois. 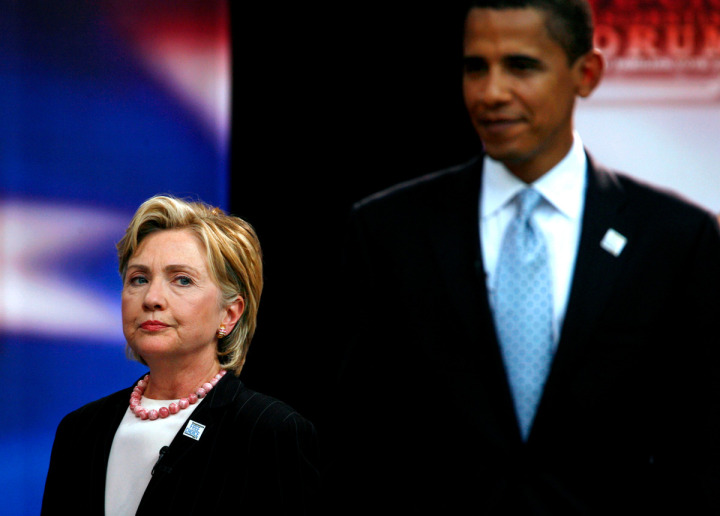 As the campaign turned into a 1:1 race with Clinton, I covered the two of them and McCain, traveling with them inside the bubble as we flew and rode from place to place.

18 months after going to Springfield for his announcement, I was back in the capitol city when Obama announced that Senator Biden would join him on the ticket.

I spent election night in a scissor lift towering above the crowd. It seemed like an out of body experience as I went home in disbelief that he won and the election wasn’t even close, recalling the drama of 2000.

After Obama was elected the transition began. For weeks I was waking up before dawn to ride in the motorcade and follow the President Elect wherever he went in Chicago. Whether it was to the gym, his transition office or dinner.

Oh and then Time Magazine decided to put one of my images on the cover. I swear he wasn’t smoking when I took the photo. 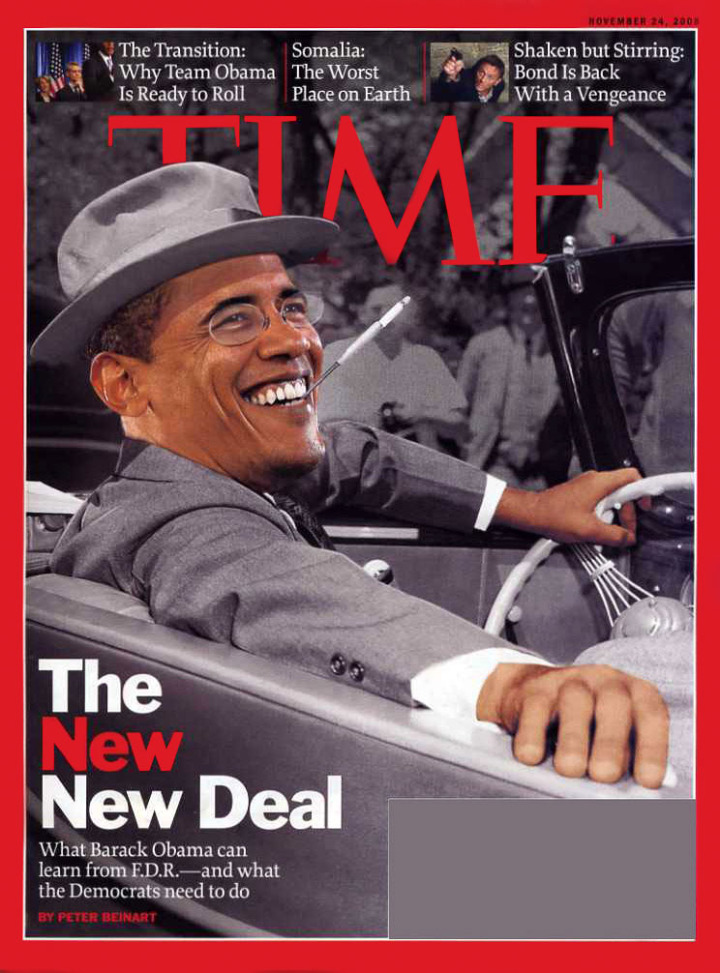 Once Obama was in Washington, I only saw him a few times, but in 2012 I was there when he was reelected.

And Finally, after shedding a few tears last night thanking his wife and Vice-President Biden, Obama in effect said goodbye to all us.

Prev Does using a Profoto Glass Cover D1 Frosted dome or a Acute / Pro head make a difference?
Next Should photographers care about modifier color temperatures when shooting portraits?