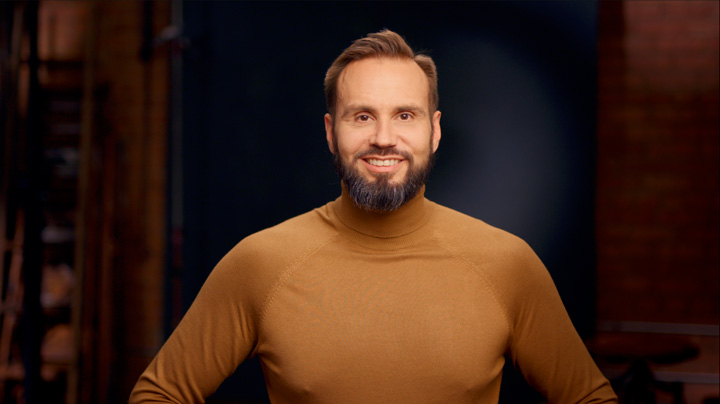 For over 20 years Chicago photographer & director John Gress has created stunning photography and videos for some of America’s largest companies and international media outlets.  His work has included national lifestyle advertising, portraits and videos for the beauty industry and action photography of professional athletes. Professional Photographer Magazine called Gress “one of the nation’s foremost experts on lighting.”

His unique resume has allowed him to develop a dynamic style that produces striking visuals whether they are produced in the real world or in his Chicago, Illinois studio.

Chicago Photographer Gress’ work as a photojournalist has appeared in major publications around the world, including Der Spiegel, Le Monde, Time, The New York Times, The Times of London, The Washington Post, and Sports Illustrated. He has covered almost every major Sports championship in North America and the 2004, 2008, 2012 and 2016 US presidential elections. In 2007, he was named a finalist for the National Press Photographers Association’s The Best of Photojournalism Sports Photojournalist of the Year competition.

Gress’ interest in photography began in his native Oregon when, at age 14, he took his mother’s Vivitar point-and-shoot camera to summer camp. He enrolled in his first photography class during freshman year of high school, and by his senior year was covering major events for the Associated Press. In 2000, he received a bachelor’s degree in Political Science from Portland State University. 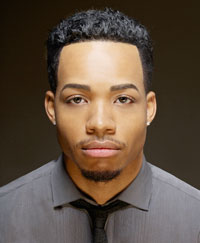 Marcus has over a decades experience in business management and customer service. He is a talented and skillfully absorbent retoucher, enriched with foundation or art, from pencil sketchings, to oil paintings and sculpting, coupled with abundantly overflowing imagination and creativity. These attributes make him a ideal for innovative graphic design and photo editing. From the most subtle and natural enhancements to the most bold and avant-grade, with nearly 10 years experience in photo software, there is nothing he can’t do. 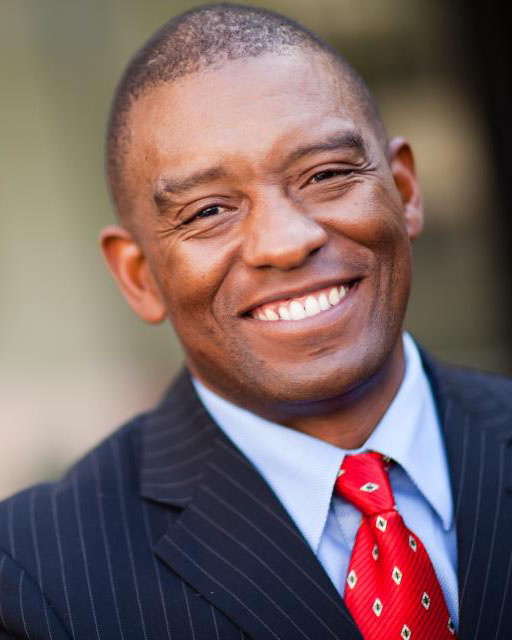 Chenge is a native of Zimbabwe and a recent transplant to Chicago who has integrated seamlessly into his new home.

Gress and Chando have worked together on numerous projects such as, MillerCoors print ads, news articles and magazine editorials. He brings with him, a wealth of experience as a marketing and communications professional. Plus he has worked for various employers, from start-ups to big corporations and non-profits.

Isaac King, is a Chicago based artist – a wardrobe stylist with a keen eye for trends, detail, and beauty. His 9 years of experience encompasses movies, print, television, runway, online, and commercials.

To say the least, styling is his passion.

King has styled most of my major advertising and fashion shoots.

I hope you enjoy his art as much he enjoys bringing it to life.

Kelly Tracy is a Midwest native from Cincinnati, Ohio. She has a Business Degree from Northern Kentucky University and moved to Chicago to pursue her passion for the beauty industry. She got started as a makeup artist first before pursuing hair as her true calling. Kelly attended Steven Papageorge Hair Academy in Chicago. She was a 2010 winner of the Professional Beauty Association’s Beacon Student Competition.

Kelly works with each model to find a hairstyle that fits their particular look and personality. Actors and models trust her implicitly to make their images on comp cards stand out. When not working for John Gress Photography, Kelly is a Hairstylist for Robert Jeffrey in Lincoln Park. 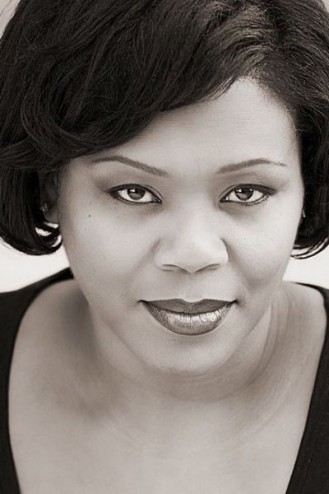 Deirdra specializes in meeting the demands of high definition television, film, video and print. She is quite comfortable on set and works in all aspects of media makeup.

All of the opinions expressed here are ours and ours alone. we have not been paid by any manufacturer or retailer to promote any product, we simply wish to share our equipment choices and techniques so other photographers can discover new ways to make more compelling photos. We are a participant in the Amazon Services LLC Associates Program, an affiliate advertising program designed to provide a means for us to earn fees by linking to Amazon.com and affiliated sites.