As the Sap Rises
Mishpacha Staff

As we step through the door into a tropical paradise, leaving the frosty, 15-degree city behind us, we forget that weÃƒÂ¢Ã¢â€šÂ¬Ã¢â€žÂ¢re just a few minutes away from downtown Chicago. Inside, Rabbi Mordechai Millunchick of the Skokie community kollel, a botanical expert and author of Midarkai Hailanos, reminds us that our connection to trees is much deeper than just the paper of this magazine.

How did a kollel man from Chicago become an authority on trees? ÃƒÂ¢Ã¢â€šÂ¬Ã…â€œIt all happened about four years ago as I was learning with my night chavrusa,ÃƒÂ¢Ã¢â€šÂ¬Ã‚Â says Rabbi Millunchick. ÃƒÂ¢Ã¢â€šÂ¬Ã…â€œHeÃƒÂ¢Ã¢â€šÂ¬Ã¢â€žÂ¢s a podiatrist by trade, and maintains a garden in the back of his house. One night, he asked me about his new cherry tree.

ÃƒÂ¢Ã¢â€šÂ¬Ã…â€œ ÃƒÂ¢Ã¢â€šÂ¬Ã‹Å“When can I eat its fruits?ÃƒÂ¢Ã¢â€šÂ¬Ã¢â€žÂ¢ I quickly thought, there may be a problem of orlah, but does it apply in chutz laÃƒÂ¢Ã¢â€šÂ¬Ã¢â€žÂ¢aretz? We learned the relevant sources, and a few sessions later we concluded that we may have another problem on our hands.ÃƒÂ¢Ã¢â€šÂ¬Ã‚Â His friend was happy to wait three years, but there were other questions: when during the year was the tree planted? Was it planted from a seed or transplanted from a sapling? Was it grafted to make it stronger? Would there be an issue of kilayim?

Rabbi Millunchick got the bug. Once he began his research, he felt pulled into the world of horticulture and its halachic interface. He met experts in the field, helped in no small measure by Dr. Yehoshua Klein, head of the Torah Agriculture department of the Volcani Plant Sciences Center in Eretz Yisrael. Dr. Klein has worked on developing sprays to remove flowers from orlah trees, has helped regulate esrog yields and storage qualities; and has determined halachically compatible rootstocks for citrus fruit.

To read the rest of this story, please buy this issue of Mishpacha or sign up for a weekly subscription.

There was snow on the ground outside The Garfield Park Conservatory in Chicago, but the humidity indoors caused some of my lenses to fog-up. 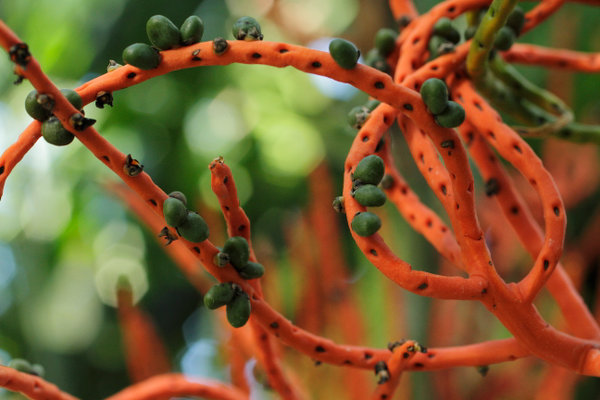 The Garfield Park Conservatory in Chicago takes visitors to another world. During my visit it was well below freezinging outdoor and tropical indoors. by John Gress 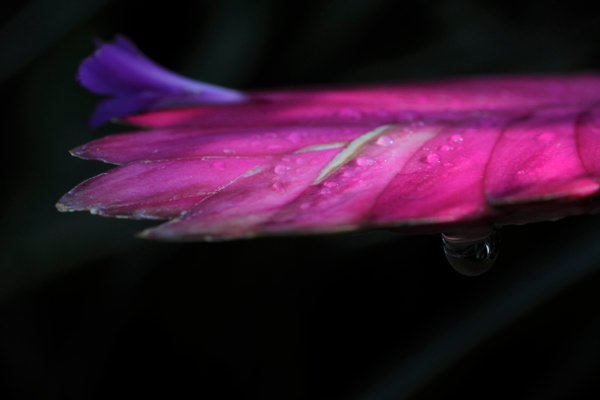 Large flowers could be seen throughout the Chicago conservatory with pools of light highlighting their beauty. 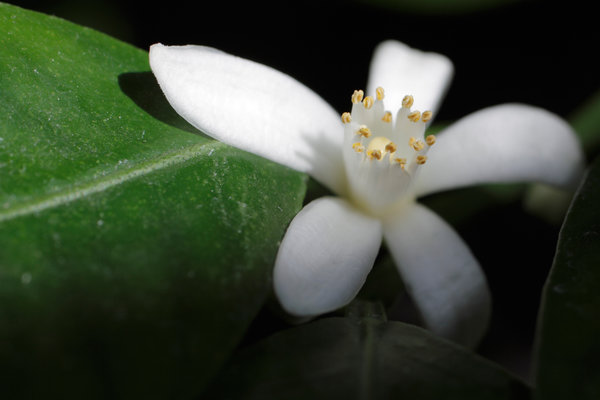 A tiny orange blossom caught my eye at Chicago's Garfield Park Conservatory. Its not often that I am asked to shoot objects smaller than my thumb. 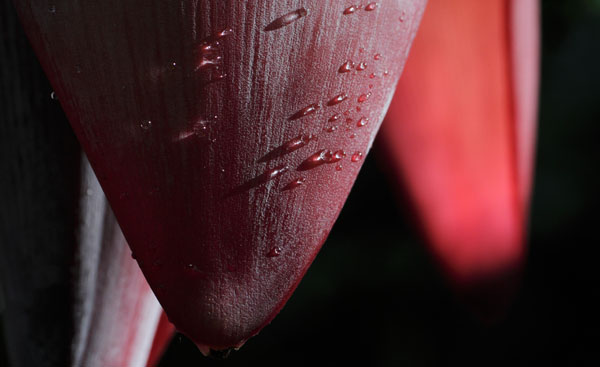 An inflorescence (a group or cluster of flowers) from a bananna tree in the Garfield Park Conservatory in Chicago.