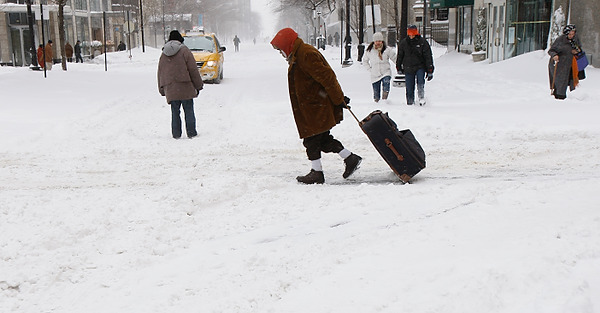 After Chicago got hit with its third-biggest snowstorm on record, 51.3cm (20.2in) of snow according to the national weather service, I headed out into the streets to take some pictures. Temperatures are expected to drop to -21C (-7F) tonight, with wind chills down to -32C (-25F). 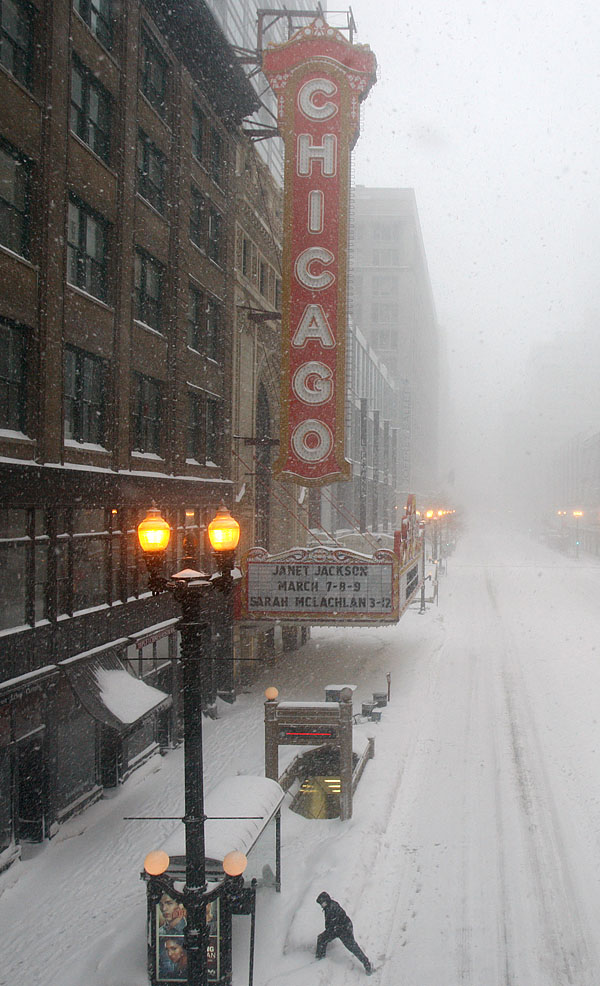 Chicago's State Street is covered in snow February 2, 2011. A huge winter storm pummeled the United States, bringing parts of the Midwest to a standstill, delivering another wintry swipe to the Northeast and disrupting flights and other transport. Some 20 inches of snow had fallen on Chicago by early Wednesday morning and snowfalls of a foot or more recorded from Oklahoma City to Kansas City and Indianapolis. REUTERS/John Gress (UNITED STATES) 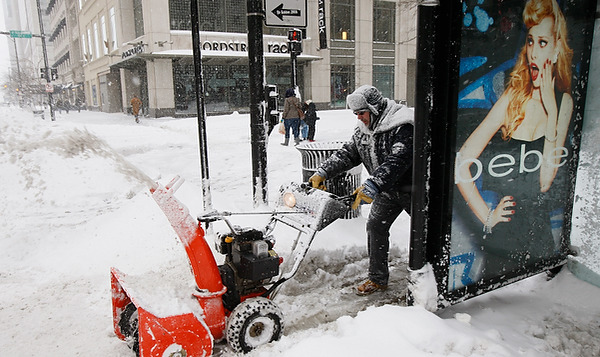 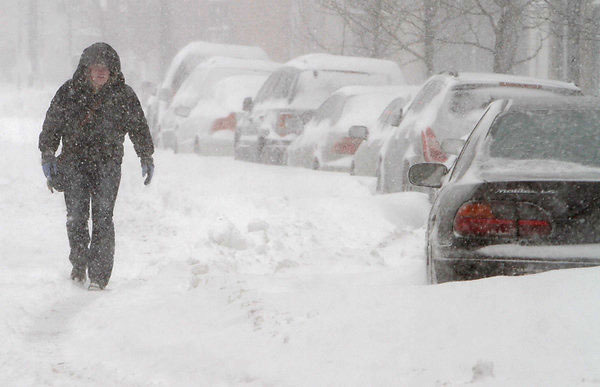 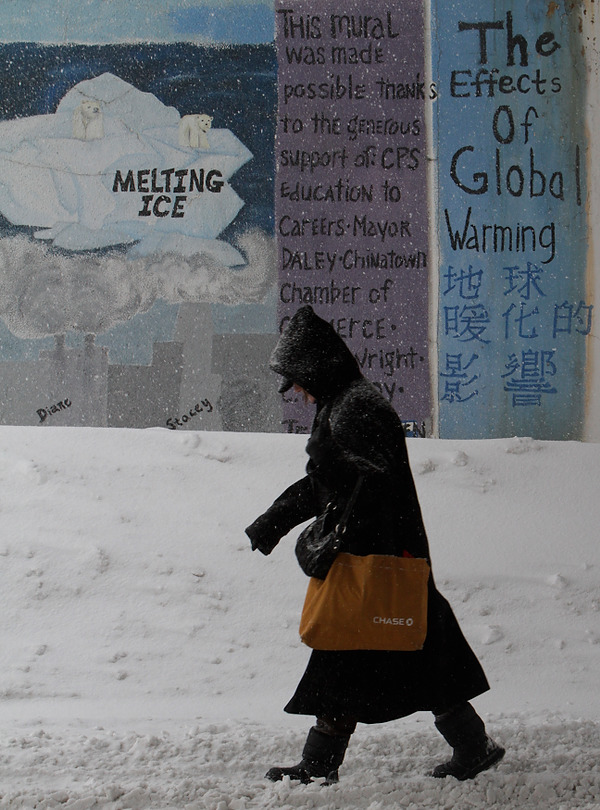 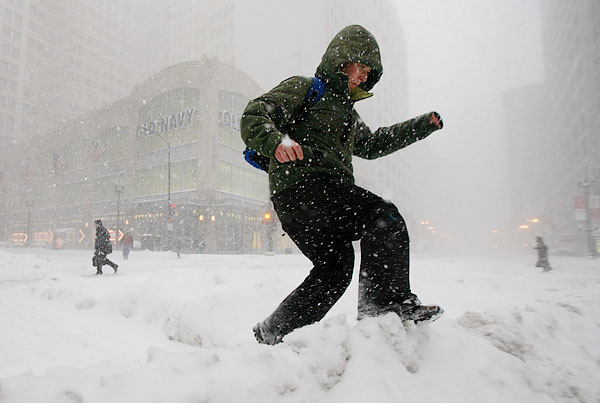