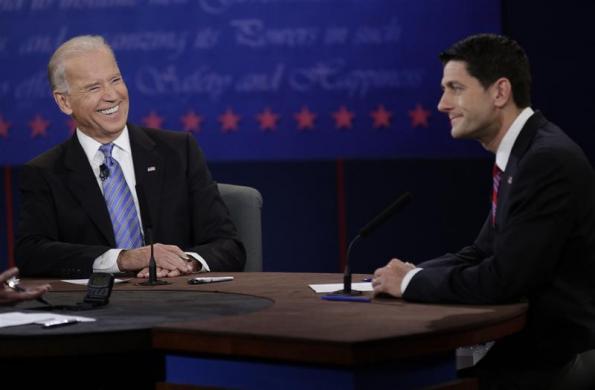 Smiling Joe had me smiling this morning when I found out I had the front page of the New York Times.

Last night I worked with 5 other photographers, an editor and a team of support staff to cover the Vice-Presidential debate in Danville, Kentucky.

Covering the debate was something I wanted to do since Ryan was selected as the VP candidate. I knew the sparks were going to fly in this fiery debate.

DANVILLE, Ky. ÃƒÂ¢Ã¢â€šÂ¬Ã¢â‚¬Â It was the debate that President Obama and Mitt Romney did not have a week ago.

Save 20% on Infinite Tools with the code GRESS20.