After A Scare, North Carolina Prevails In Overtime

For the first time in two years I photographed March madness games last night. I was struck by just how young the players look to me. A question came to mind as well. Is the existence of cheer leaders sexiest?

ST. LOUIS ÃƒÂ¢Ã¢â€šÂ¬Ã¢â‚¬Â The frantic finish and the subsequent overtime left North Carolina drained of emotion, joy, even a sense of accomplishment. Center Tyler Zeller, after one of the most dominant performances by a big man in Tar Heels history, refused to savor North CarolinaÃƒÂ¢Ã¢â€šÂ¬Ã¢â€žÂ¢s 73-65 victory over Ohio on Friday in a Midwest Regional semifinal, because he knew how close his team had come to losing… Read more 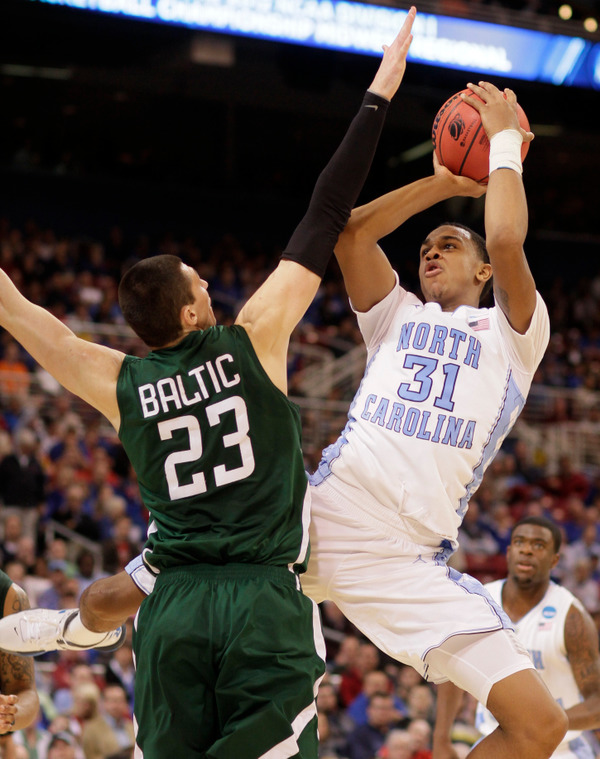 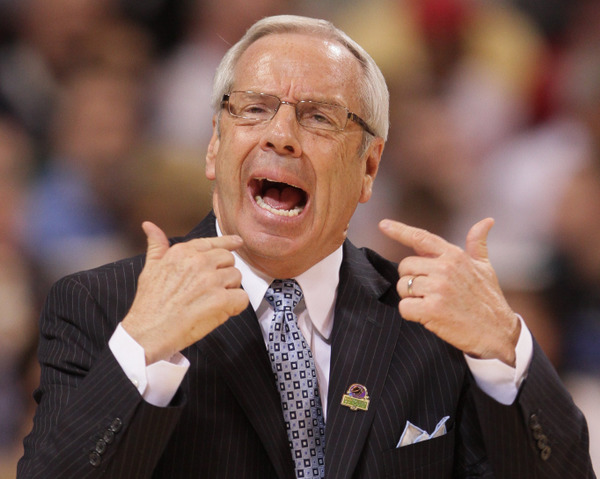 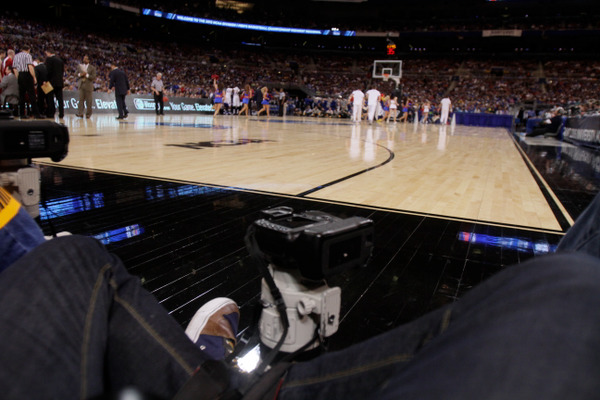 Showing a little leg court side.

After A Scare, North Carolina Prevails In Overtime