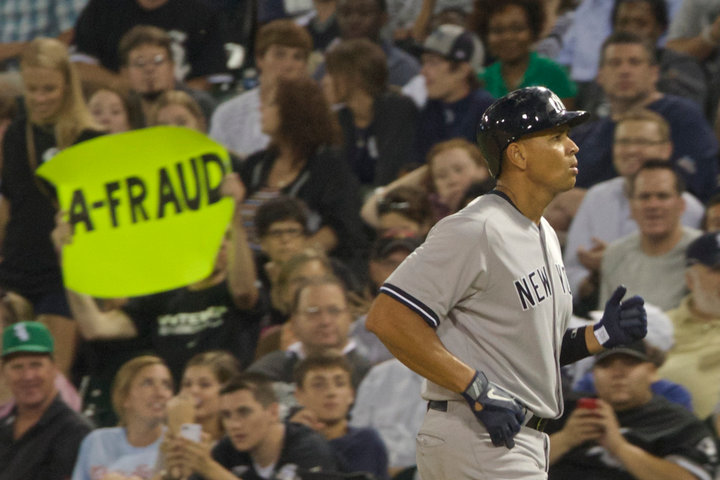 Covering A-Rod And A Little Baseball In Between

For the last three days I have been covering Alex Rodriguez and the Yankkees White Sox games. Covering every move while he was at bat or about to be at bat led to some odd moments. Like last night, when A-Rod was on deck and Ichiro Suzuki was at bat. Normally I would just be shooting Suzuki, but instead I had to keep an eye on Rodriquez hoping he would pass by a guy with a “Free A-Rod” shirt, in between each of the Japanese stars swings. 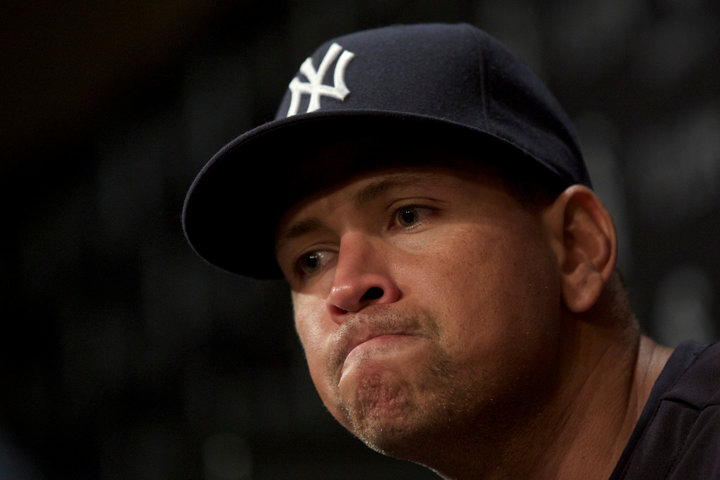 It was fun to cover a game and not have to worry about any one other than one guy. In addition, half the media I saw at the game were national network crews who oddly I usually get to see when I am out of town. 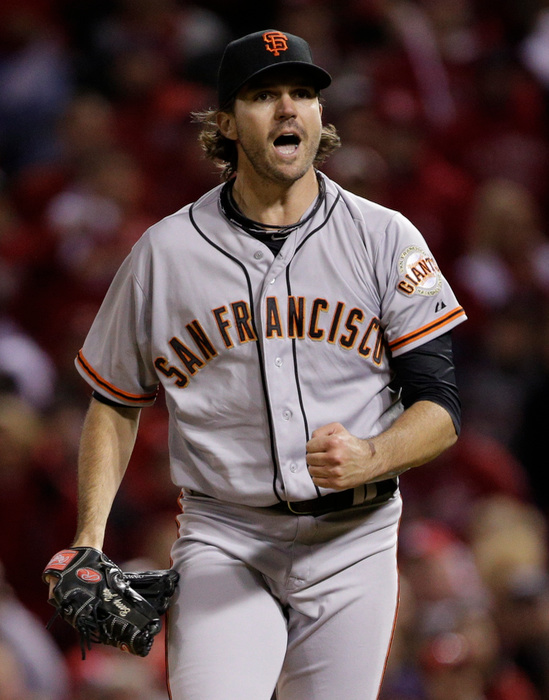 The San Francisco Giants blanked the St Louis Cardinals 5-0 on Friday to stave off elimination and extend the National League Championship Series (NLCS) to a sixth game back at their home ballpark. 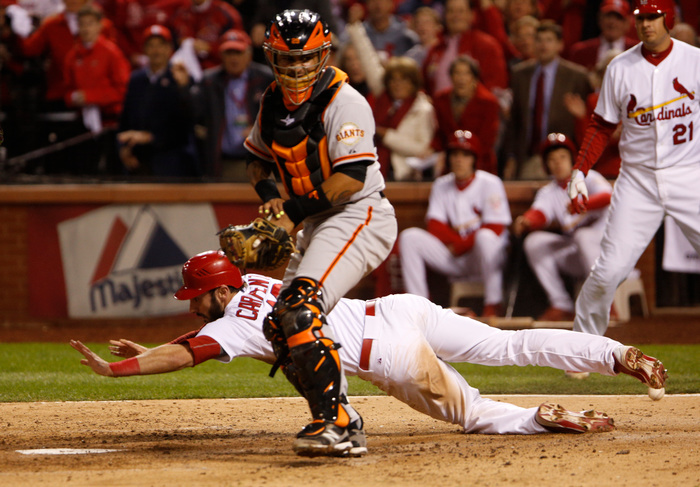 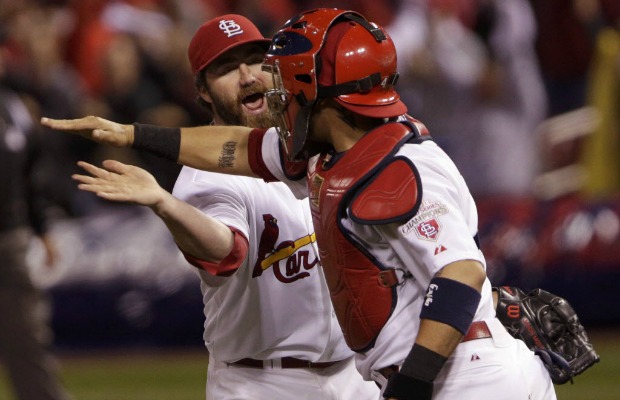