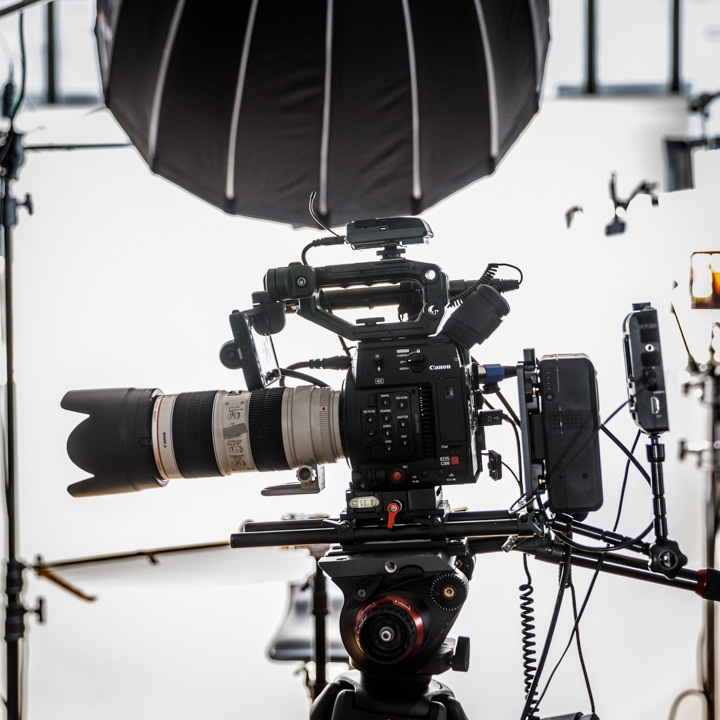 After picking myself up off the floor following my discovery of the sticker price for Canon’s C200 batteries, I decided to look at other options. I have seen people using V-Mount and Anton Bauer Gold Mount batteries for while, but they remained a mystery to me until push came to shove once my new camera was on its way.

So I wanted share with you what I learned and more importantly the parts you will need for this electrifying endeavor (please don’t hate on my puns… my ego is too fragile for criticism).

First you’ll need some 15mm rails, but for the sake of this article, I am going to assume you already have some. Next you need a way to mount the battery to the rails and what better place to buy elemental hardware than from a Chinese seller on ebay. 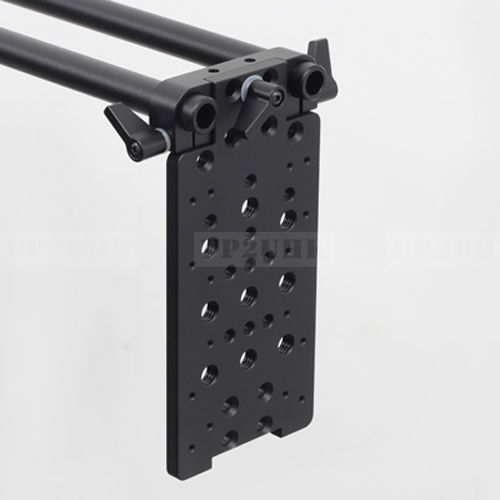 I had to learn the hard way not to buy hardware like this from US Retailers or Manufacturers because they are really basic parts and often times price does not equal quality. In 2012, I way over paid for a Redrock Micro camera rig, when I could have bought something similar on ebay for less than $400, follow focus included. In this instance, the accessory you need can be had and delivered for only $29.98.

Next, you will need a mount to go between the Gold Mount battery and the plate. I read, and this was confirmed from my TV cameraman friend, that V-Mount batteries often come loose, so I bought a Wooden Camera WC Gold Mount (Dual D-Tap)

, pictured below. Despite my previously mentioned affection for random solutions from the far east, I decided to only go with products that are sold by top level camera stores, because I am a paranoid xenophobic person and the rest of these parts actually connect to your camera! 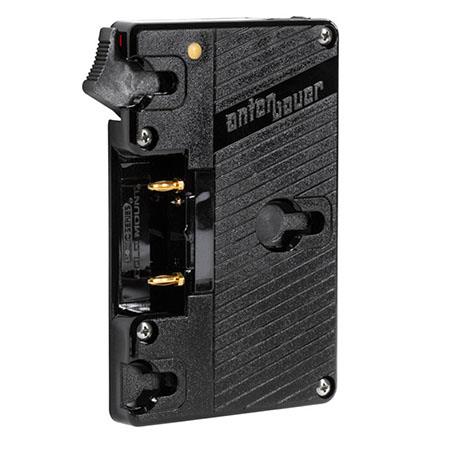 This product comes with screws that line up perfectly with the holes in the cheese plate. The back is open, so I know I will need to look out for lint forming inside, which I didn’t know in advance, but this may not be an issue and hey, I own it now! The mount also  has two D-Taps for powering accessories.

When it came to the Gold Mount battery I wanted to go with a brand name, because, like I said, I am paranoid about frying the camera. So after looking at the offerings from Anton Bauer and SWIT, I decided to go with a Core SWX XP-L90A 90wh Lithium-Ion ION Brick Style Gold Mount Battery, 14.4v, 6.3Ah with 4 LED Power Gauge and an additional D-Tap.

To charge it I bought a Core SWX Power TAP Charger for PB70. 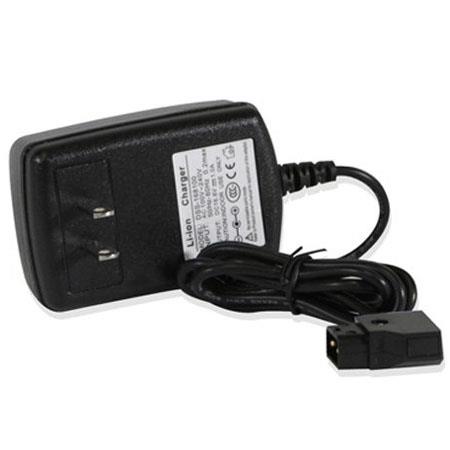 Different batteries output different volts and I read on a message board the the camera could handle a range of input volts, but I can’t seem to find that post. I bought the SWX battery because it is 14.4V just like the Canon batteries, however the Canon C200

manual says the AC adapter is 16.7 V DC, so that may be the range. I would have gone with a larger capacity battery and probably should have, but I was just trying to get my feet wet. 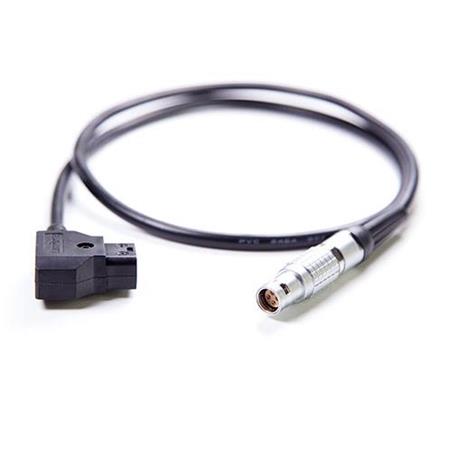 In conclusion, the Canon BP-A60 Battery costs $495, but but after spending around $430 on these 5 items, I was all set. I saved $70 (we can both afford to go to dinner now, but watch the drinks… ) and I ended up with the same amount of power. However, if I want to double my capacity, all I have to do is spend another $230 on an additional Gold Mount battery or I can look at batteries with even more watt hours.

for $169 and it comes with a charger and plate…. I might be rethinking this whole paranoid thing……

Equal with my desire to save money was my inclination to power accessories like my Atomos Shogun, which drinks power. CRAZY amounts of power. On the outing pictured above, I powered both the camera and the recorder for what seemed like around two hours and the Gold Mount battery was dead. Looking at some message boards a 90WH Gold Mount battery should power a Canon C200 alone for 4 hours.

One thing I didn’t know when I embarked on this Journey, was that I would end up switching to Aputure 120D and 300D LED lights, which can be powered with AC or V-Mount batteries, so maybe that is the mount I should have gone with… but they do require 12A 190WH or higher batteries, which are quite rare and expensive and more than you would need for the camera rig.