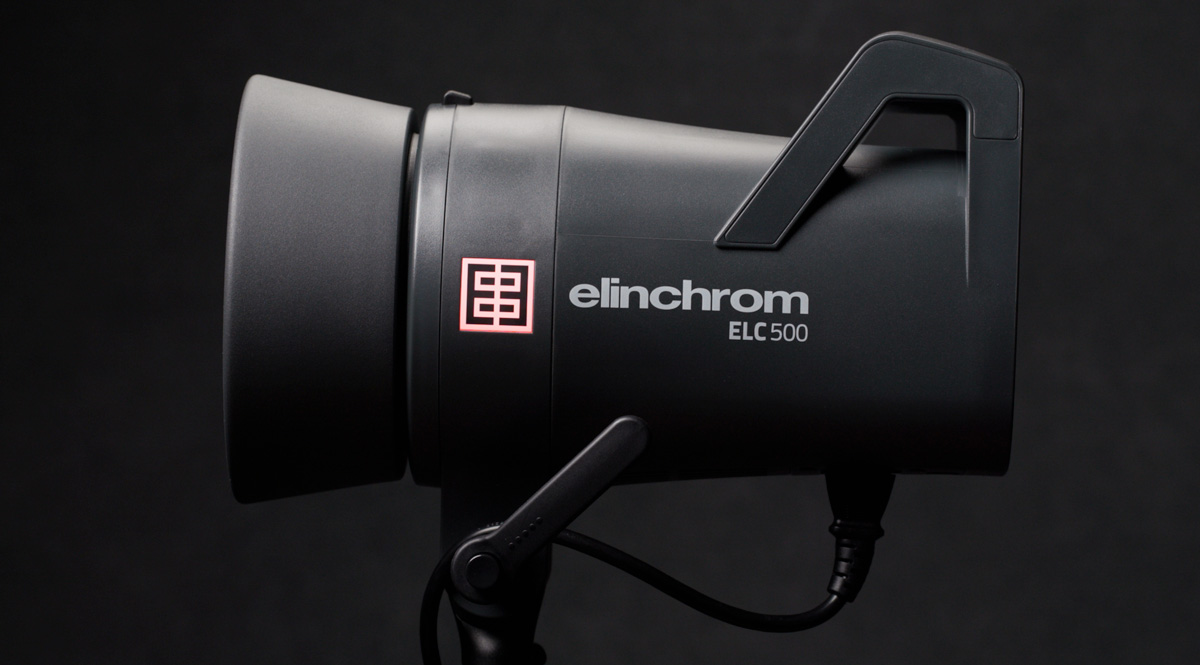 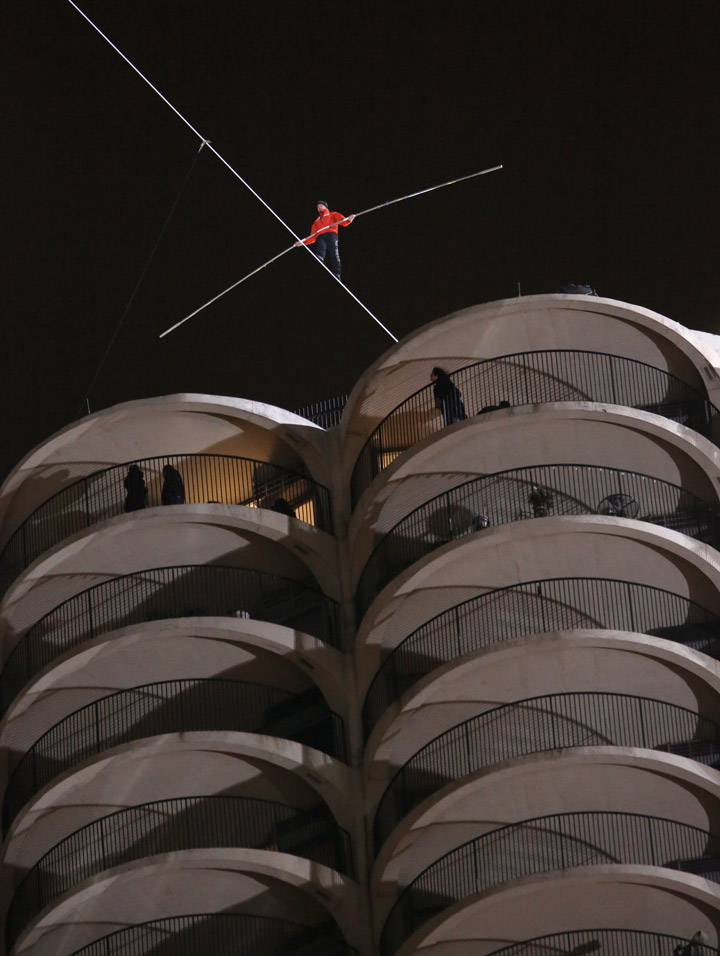 Left with more questions in Cleveland

The setting sun shimmered off of wind swept waves on Lake Erie as my plane took off for Chicago and I headed back to normal life, knowing that the people who I covered over the past three days will need a lot more than a 400 mile flight to return to their normal life. I flew to Cleveland on Monday after three women, Amanda Berry, Gina DeJesus and Michelle Knight, and a child escaped from the home of Ariel Castro after allegedly being held there for about a decade.

Last night I photographed what turned out to be a scarcely attended candlelight vigil against gun violence, interestingly enough, organized by the former Obama campaign.

Hadiya Pendleton, 15, was fatally shot on Jan. 29 as she and her friends shielded themselves from rain under a canopy in a Chicago park in what police say was a case of mistaken identity in a gang turf war. Pendleton, a sophomore at Martin Luther King Jr. College Prep, had performed with her school band eight days earlier at President Barack Obama’s inauguration. A $40,000 reward has been offered in the case.