Shooting Charity Video For A Day With HIV In America

I just finished shooting a public service video to promote Positively Aware Magazine’s photo essay project called, A Day with HIV in America. The print and internet campaign is aimed at de-stigmatizing HIV and depicts the lives of people both HIV-positive and -negative. Taking control of your life and not living in the shadows is one of the take-away messages of the campaign. The video will debut soon as a lead up to September 21st when people from around the world will be asked to share photos of themselves to create a day-in-the life snapshot of people living positively with the virus. 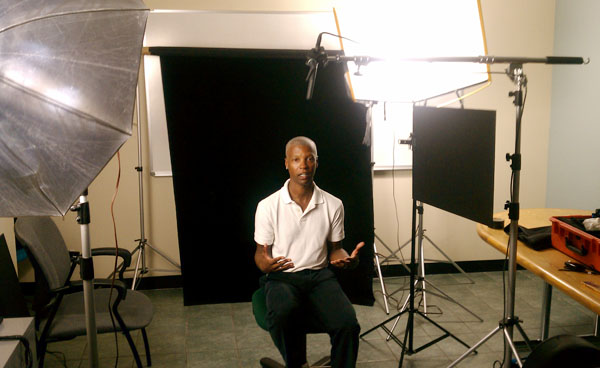 Shooting Charity Video For A Day With HIV In America