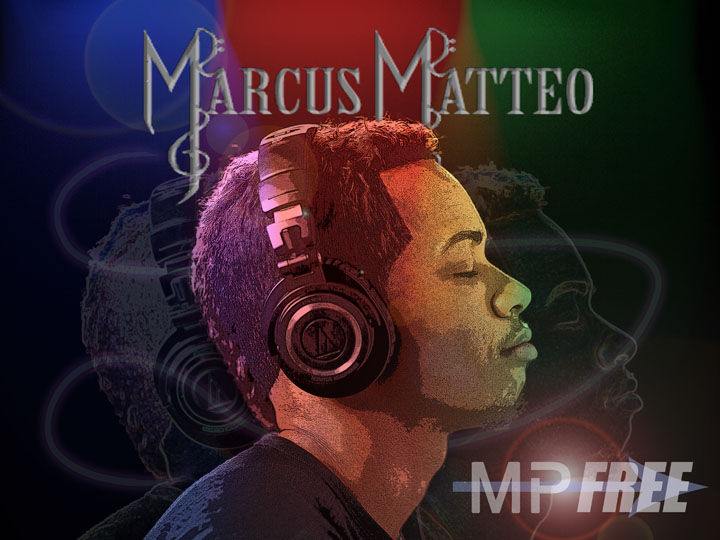 After many trials and tribulations and a whole 3 years in making, Marcus Matteo finally made his artist debut today with his first EP of original music, â€˜MPfreeâ€™ a free digital download.

A short video I made introducing Chicago singer songwriter Marcus Matteo. The video features the intro track to ‘MPFREE’ called ‘Sincerely……Marcus Matteo’, a short but sweet acapella number inviting you into his world.

Marcus was the single producer of every track, and has also written, composed and arranged all but one, Official, which he co-authored with upcoming songwriter Dane Dane and composer Emmery Williams. During the journey the decision was made that these songs, though written with other artist in mind, still embodied Marcus Matteo, and are suited for his own voice. Most will be included on the upcoming LP, â€˜Introducingâ€¦.. Marcus Matteoâ€™ slated for release later this year.

In addition to the video, I also shot the albumn cover.