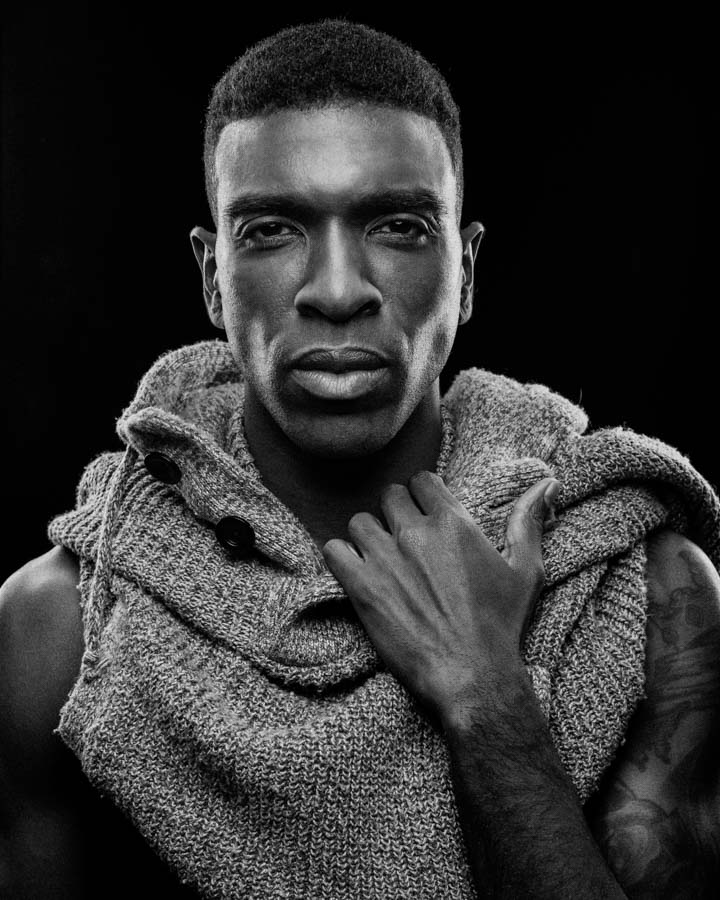 Chicago Model Kenneth Kill is an amazing talent. He is one of the best posing models I have ever worked with and he can practically style himself on every shoot. I enjoyed working with him so much that I called him back twice!
I basically used every technique I commonly use in studio during the shoots so I’ll go over each set-up in this post.

For the setup below and the featured image in the post, I used a Profoto Softlight Reflector (Silver) with a diffusion sock as my main light, but I underexposed it slightly. Then I edged him out with two Chimera Strip Lightbank Small 9×36″ over each shoulder. 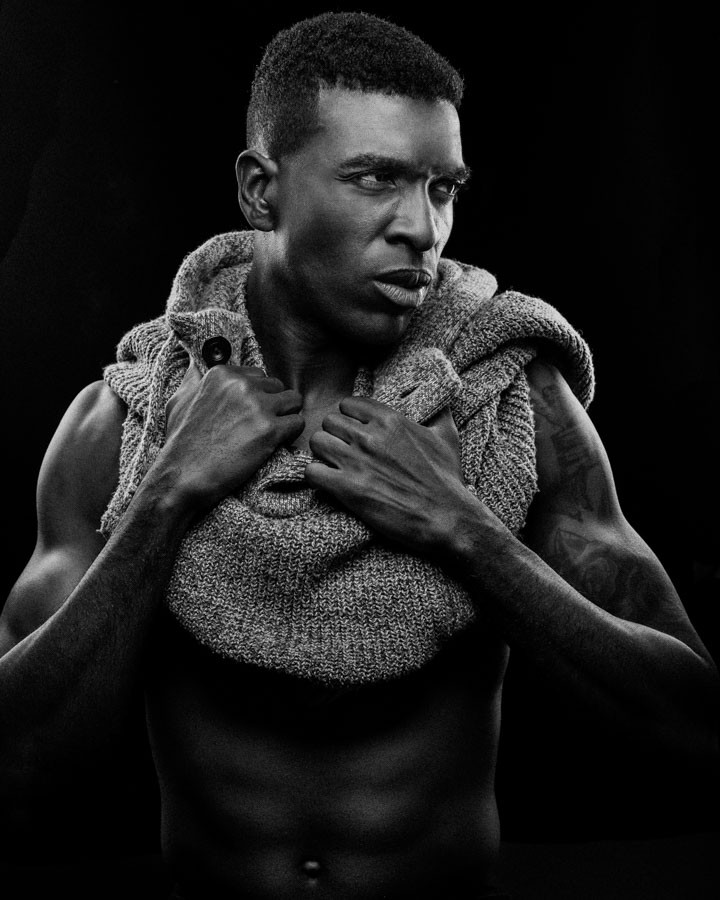 On our first shoot I used Profoto Magnum Reflector

on my main light and then filled the scene with a Photek Softlighter II 60-Inch Umbrella. I am really impressed at how much it looks like sunlight. 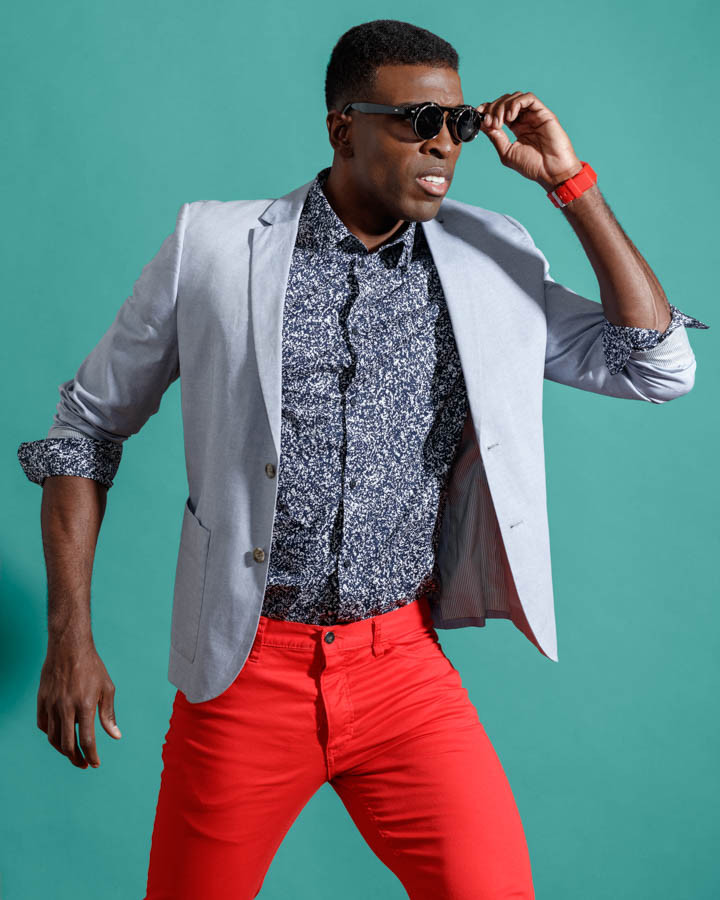 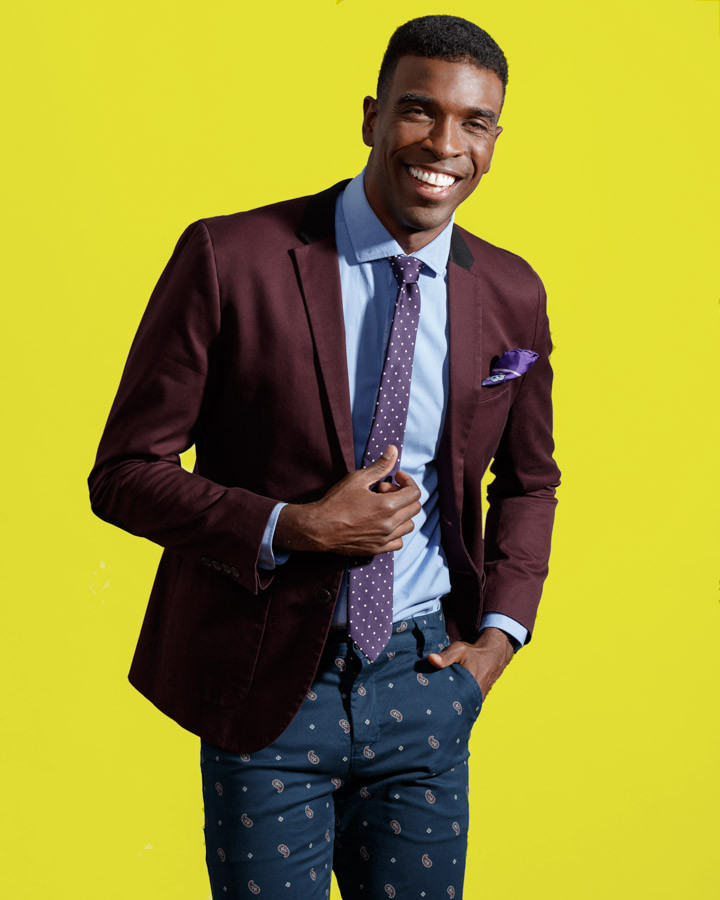 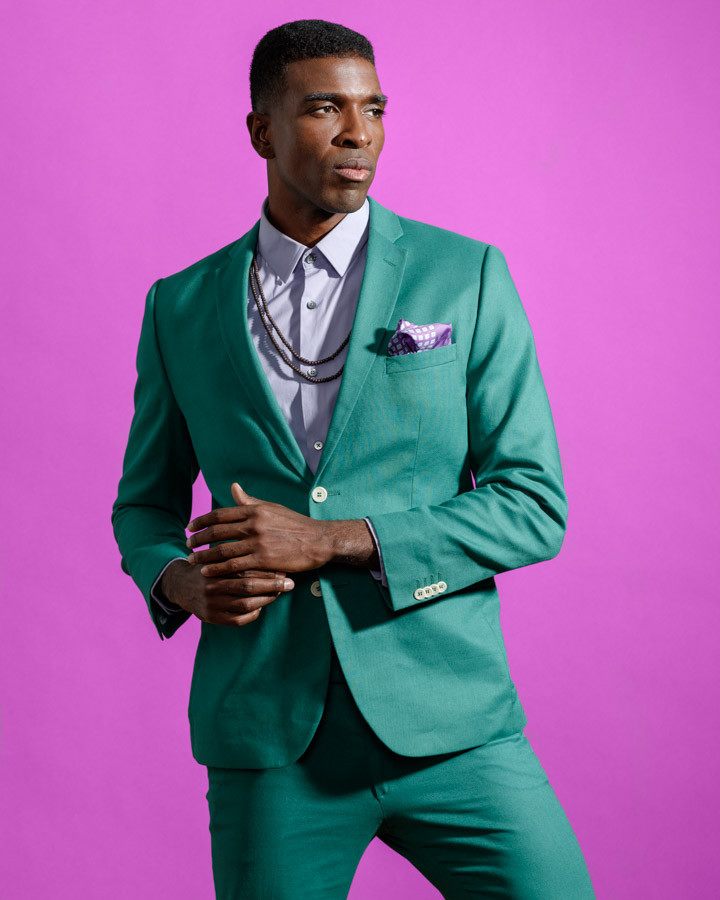 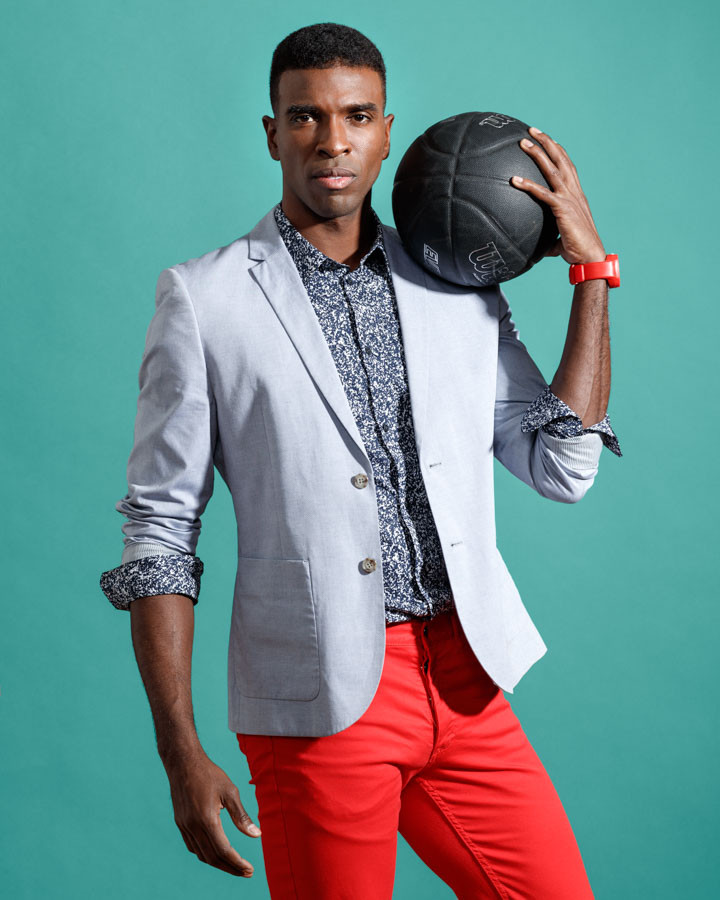 88, filled with a Profoto RFi 5′ Octabox and using a Chimera Strip Lightbank Medium for a hair light. I prefer the fall off more in the second one, but maybe I could get closer to that look if I used a flag on the first look. 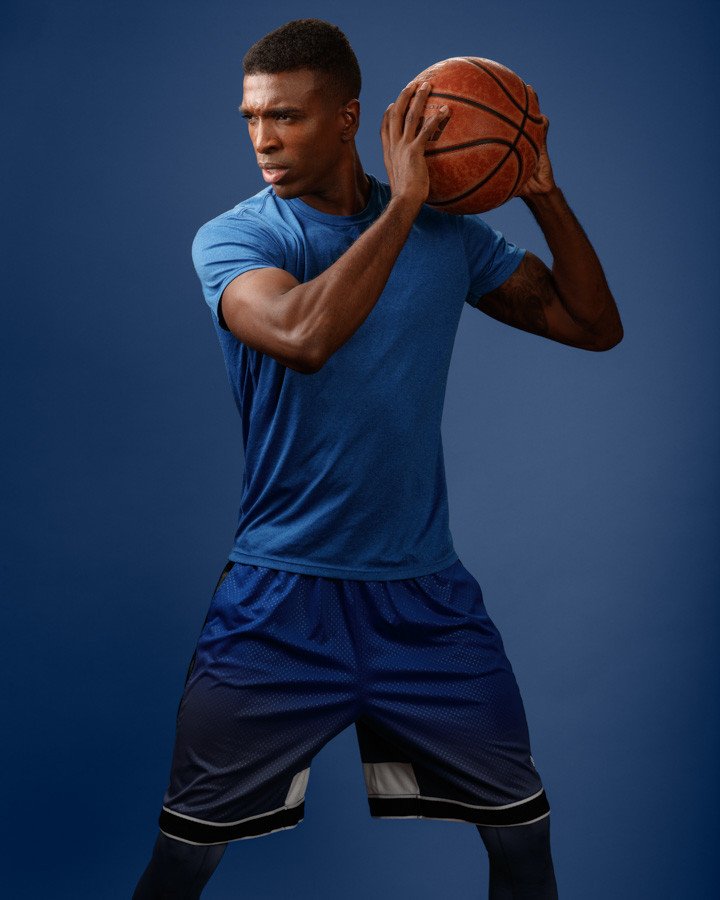 Late last year I purchases a Gravity Backdrops hand painted canvass. It took me a while to get down how I liked to use it. So at first I tried using a Elinchrom 39″ Rotalux Deep OctaBox filled with a Photek Softlighter II 60-Inch Umbrella. 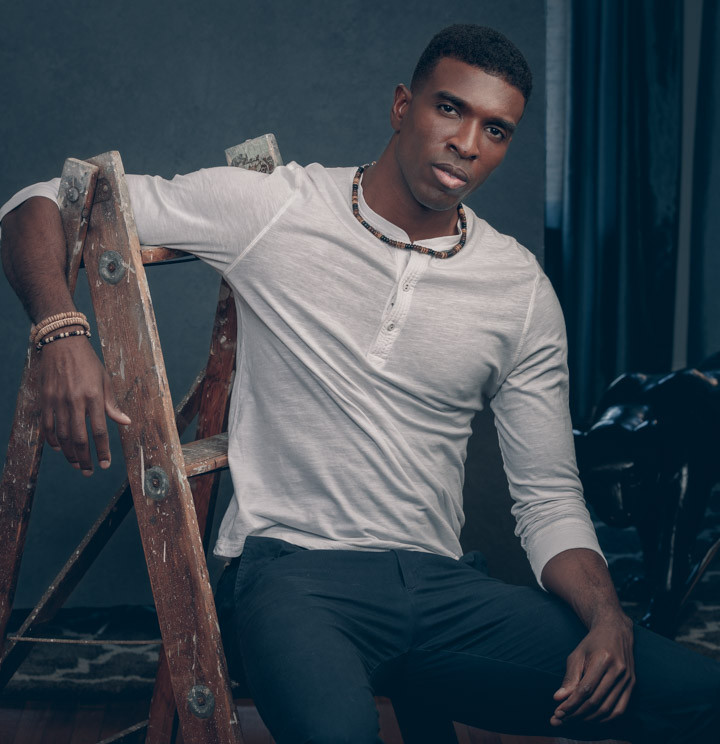 Then I realized that what I was going for ws more of a mat look, so I started just using the Photek Softlighter II 60-Inch Umbrella. I also noticed that the old dutch master painters had saturated skin tones, so I decided to mimic that look. 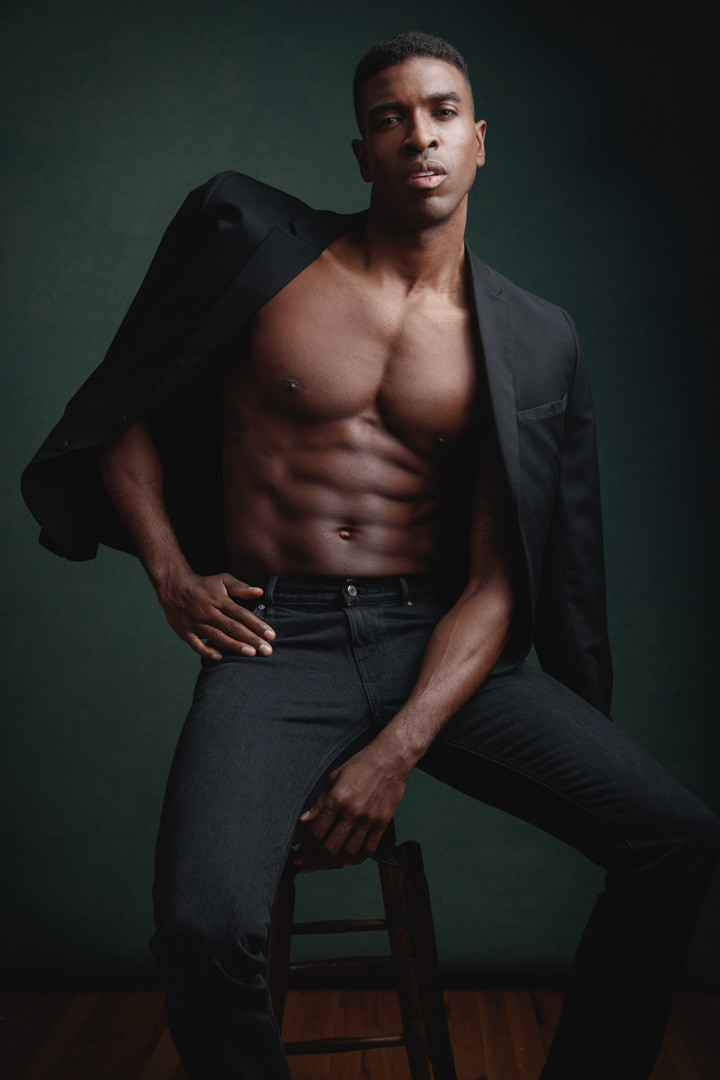 Eventually I bought a Elinchrom 74-Inches Octa Light Bank and realized is was perfect for this look!

Drawing inspiration from instagram I created this high contrast look by adjusting the BW mix sliders in Lightroom.

I also used the Broncolor Siros S in a Broncolor Para

88, filled with a Profoto RFi 5′ Octabox for these high contrast shots. 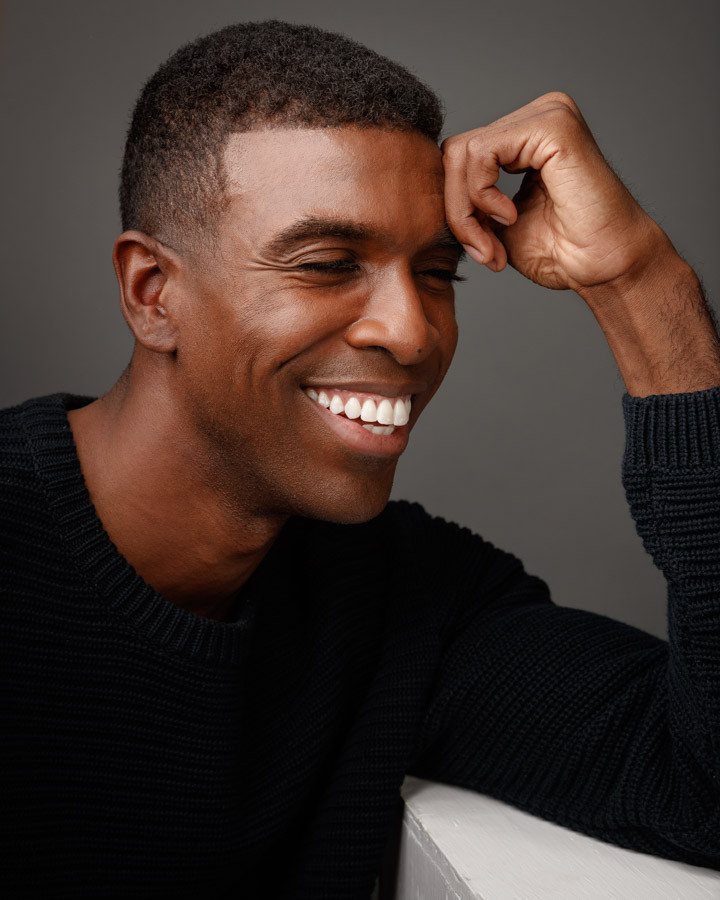 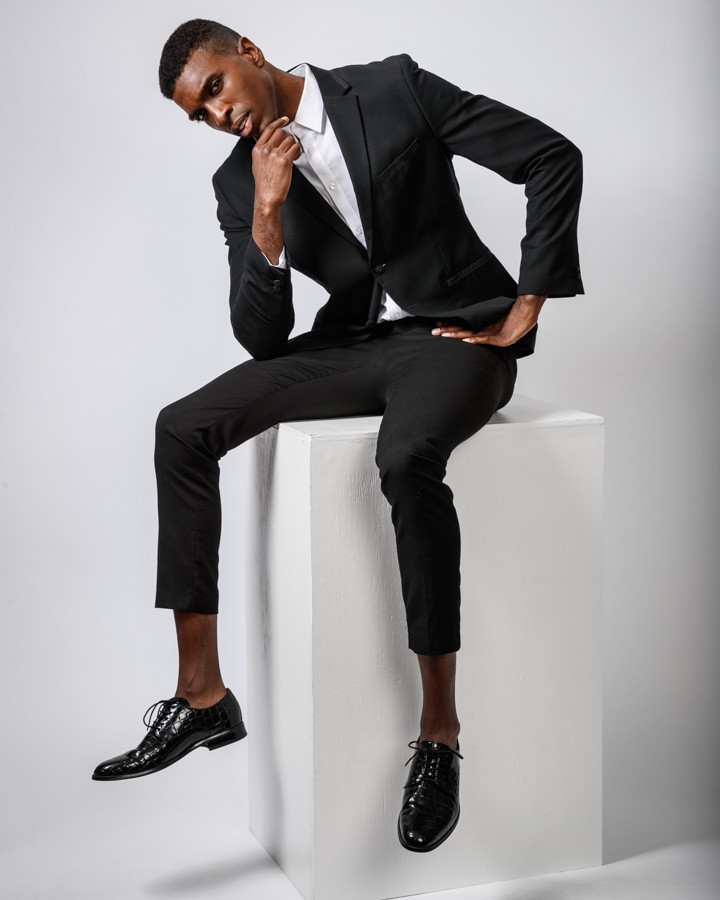 Lastly, I like to use my Profoto Softlight Reflector (Silver) as my main light and a Profoto RFi 5′ Octabox as my backdrop while shooting dramatic black and white modeling headshots. 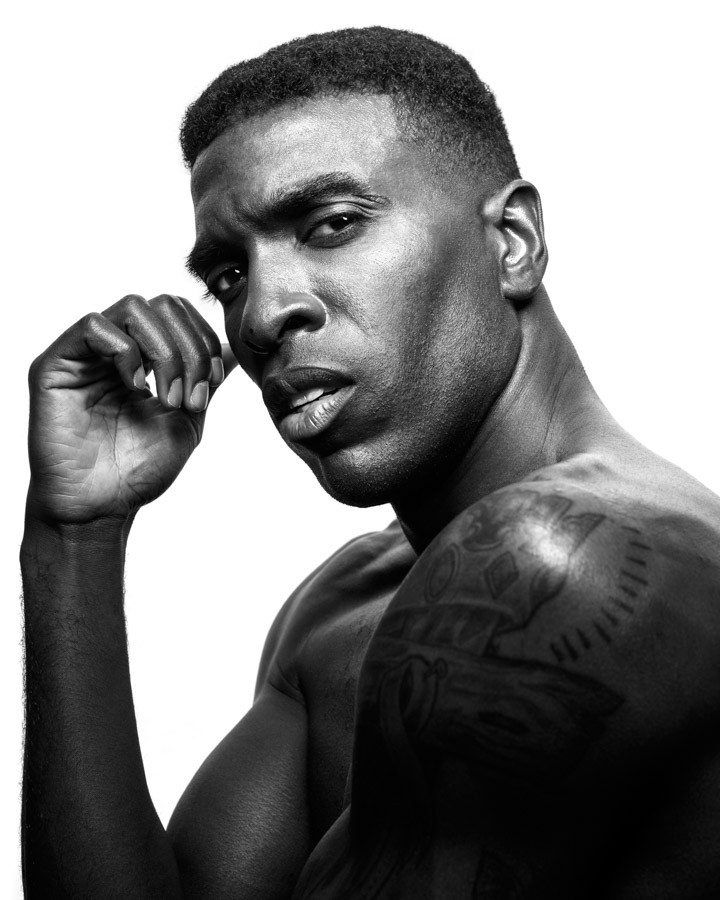