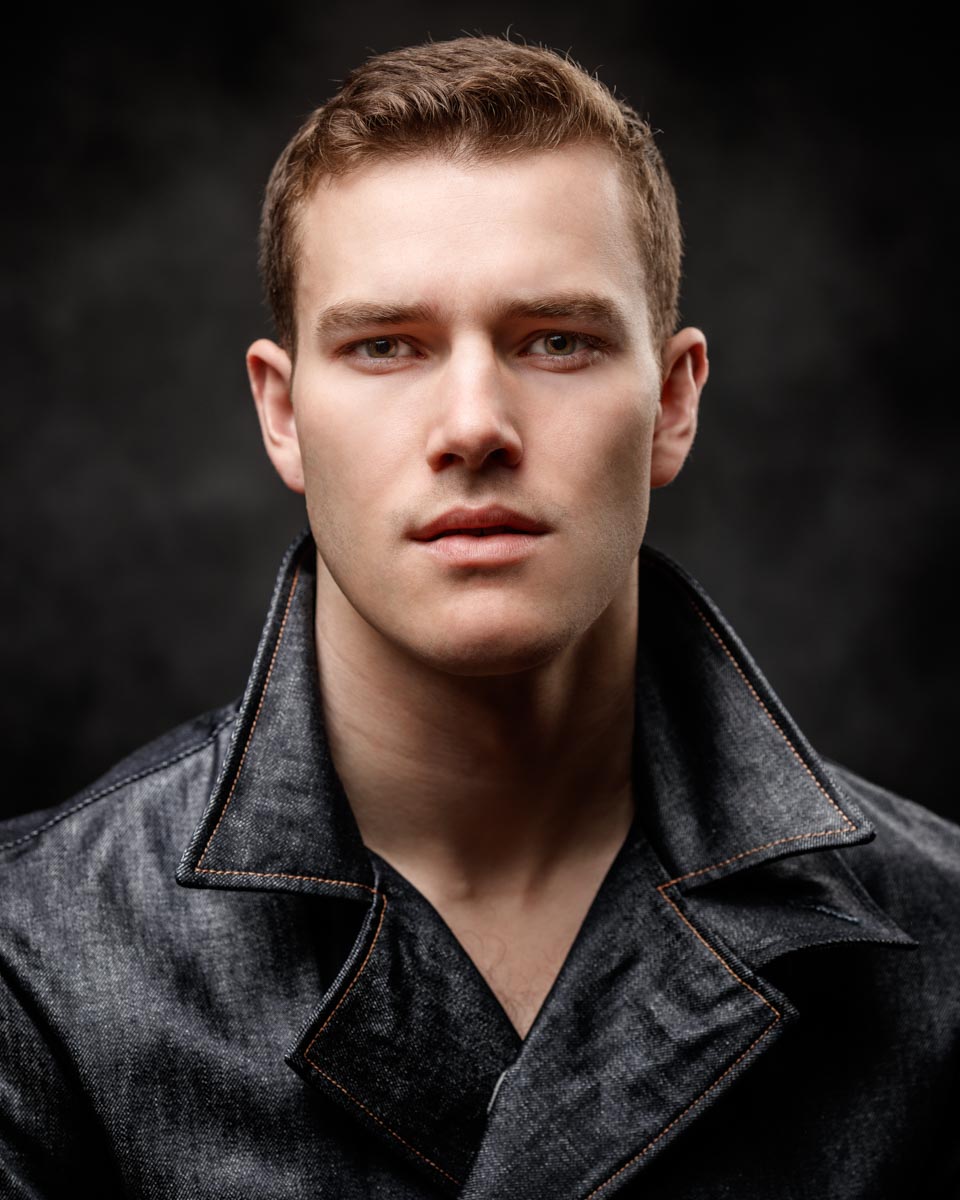 This was my second time working with Factor Chosen model Jefferson West. The first time was in 2014 so lets just say our reunion was long over due. But thankfully were already talking about our next meeting is already in the works.

Jefferson’s high cheek bones and dazaling hazel eyes are makes striking close ups a piece of cake. I lit the image above with a Photek Softlighter II 60-Inch Umbrella (review) and then edged out west with a Profoto RFi 36-Inch Octabox 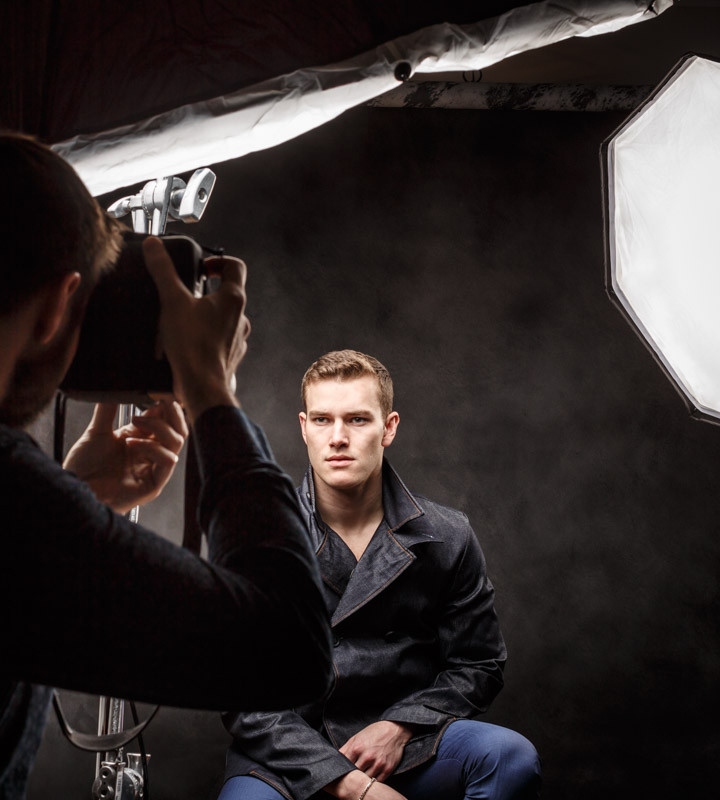 I wanted to use the Photek for this shot but quickly discovered that my Profoto D1 Air 500 Monolight on its lowest setting was over powering all of the natural light I wanted to capture in the shot. So instead the only thing I did to Enhance the lighting was to place a black flag on West’s left side to increase the shadows.

For our third and final set up I decided to deploy my CheetahStand 48″ RiceBowl RB-120 Deep Para  and Chopstick zooming rod. I places the light all the way in the back of the parabolic modifier which create’s its hardest light possible, which acts more like a shaft of sunlight than a beauty dish. Using this type of light takes getting used to because you almost always need to use a second light as fill source and you need to smooth out the skin during retouching. 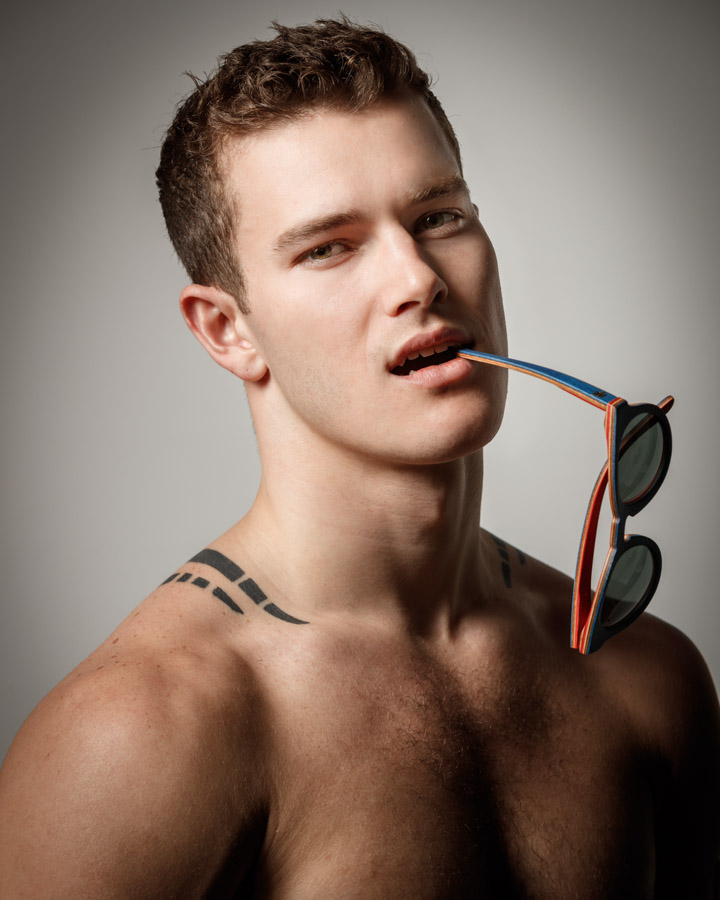 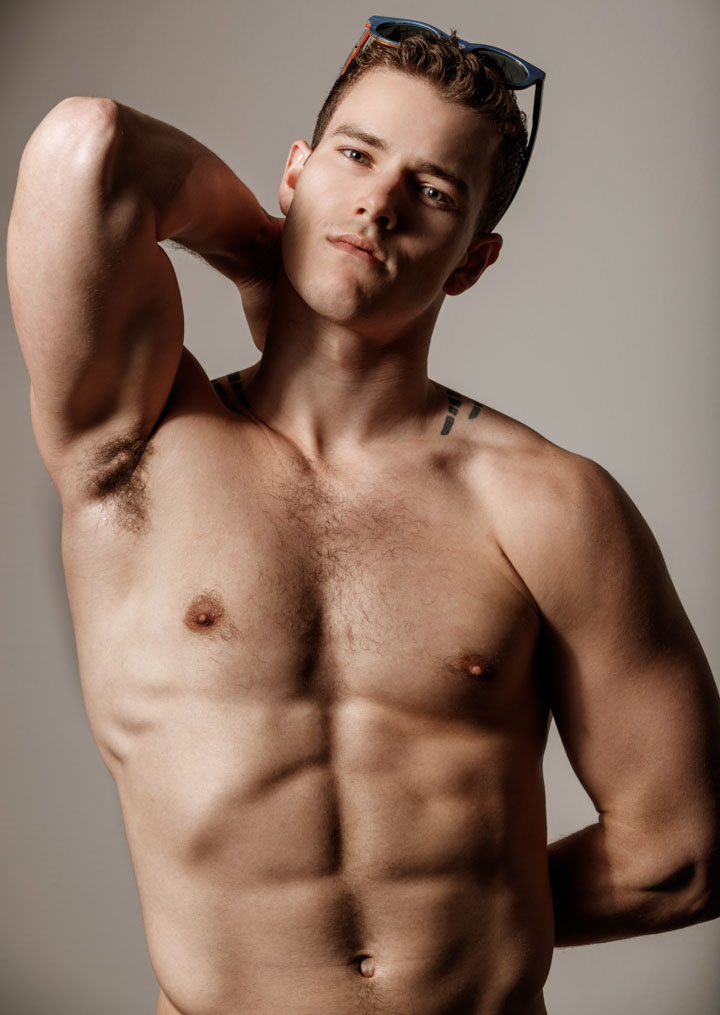 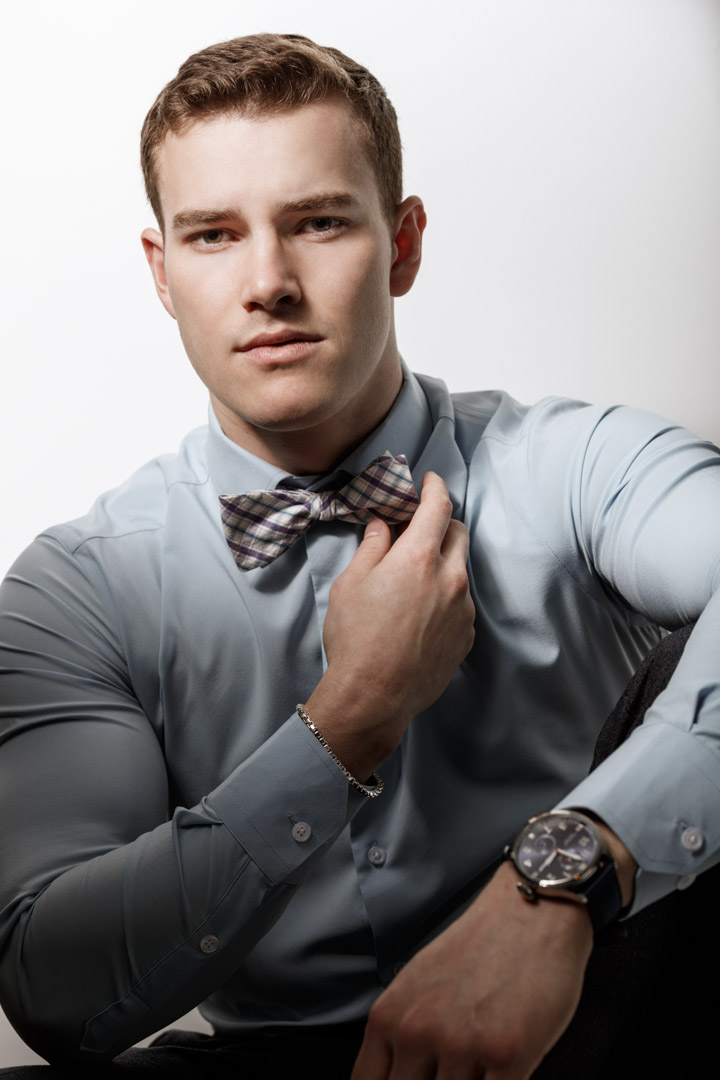 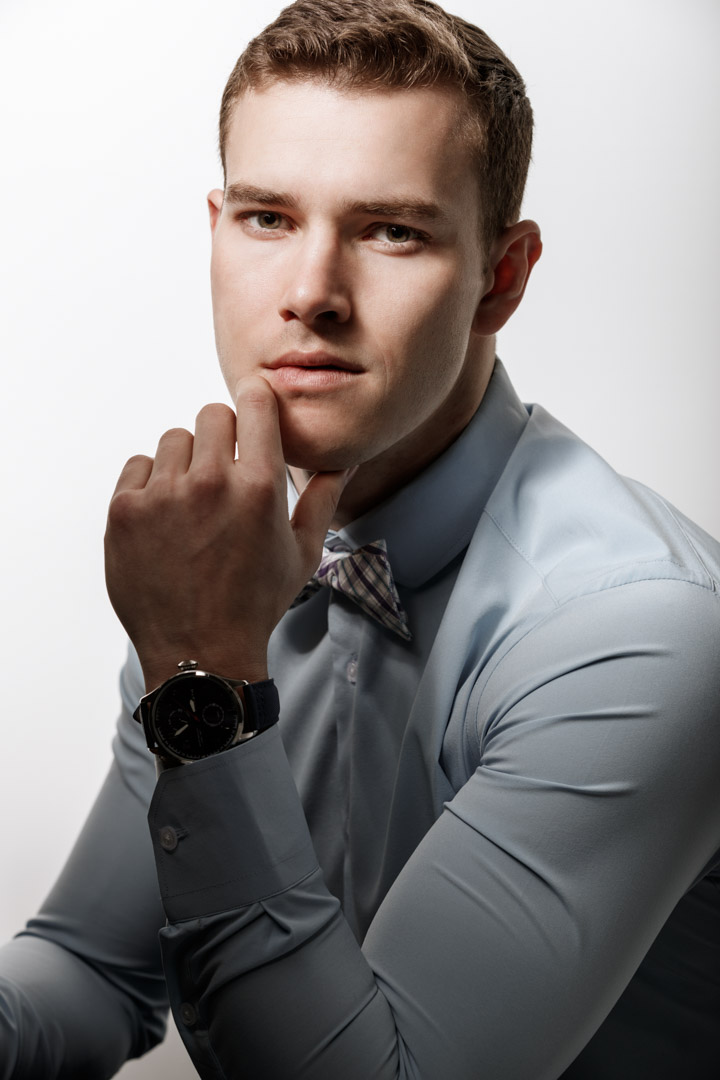