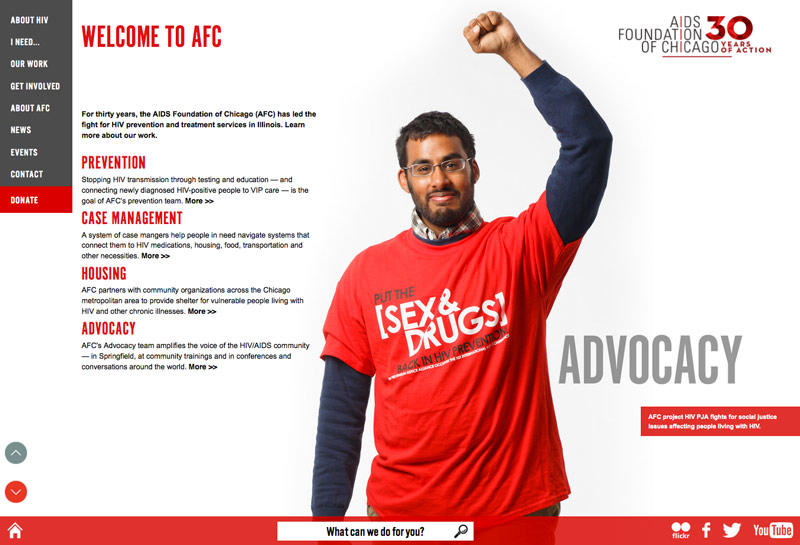 The AIDS Foundation of Chicago hired me to create commercial portrait photos for their new website and annual report which showcases their clients and employees on every page.

The website, which was designed by Substance, is very modern and elegant and celebrates the foundation’s 30th anniversary.

The portrait below also appears in their 2014 annual report. 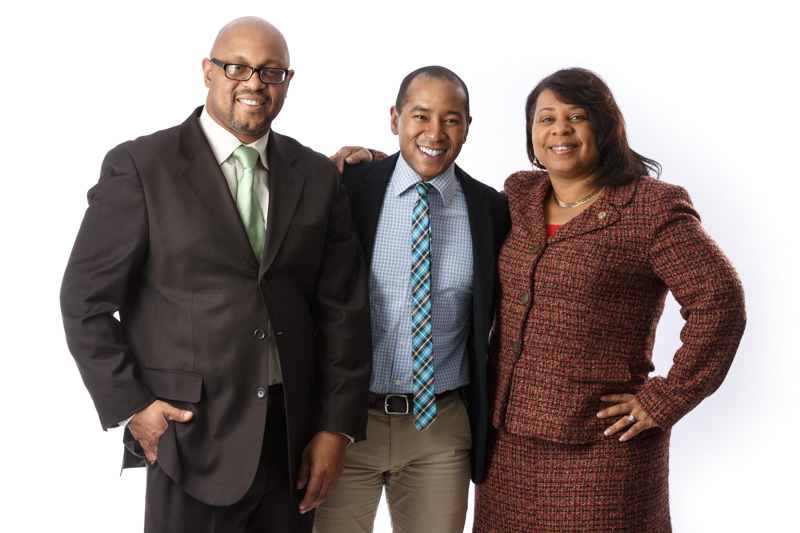 Strong relationships between AFC and allies in the Illinois state legislature are the backbone for maintaining funding for the essential services AFC provides to thousands of people across the state. Two of those proponents, Representatives Thaddeus Jones (left) and Rita Mayfield (right), have a passion for the HIV/AIDS movement, and their records prove it. Working closely with AFC’s Policy team, led by Ramon Gardenhire (center), Jones and Mayfield led the fight to secure an additional $1 million in funding for HIV/AIDS services in the 2015 state budget. Their HIV work doesn’t stop in Springfield, though — Jones leads the Jones Foundation, which supports the HIV community in the southern suburbs of Chicago, and Mayfield works closely with Lake County Stands Against Stigma, which works to educate her district about HIV.

In addition to the portraits, I also captured this moment during their AIDS Run & Walk event which is a grassroots fundraising event where people from all walks of life help change the story of HIV in our lifetime. As beneficiaries of the event, AFC and their CommunityDirect partners are greatly impacted. 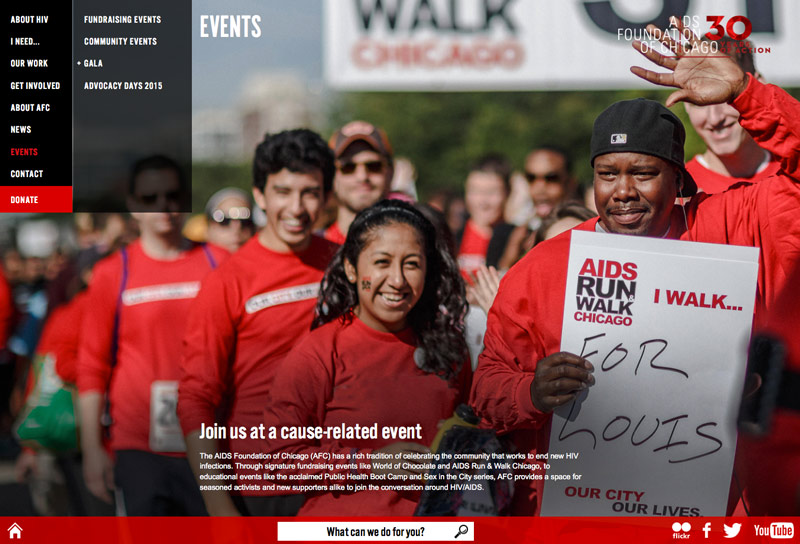