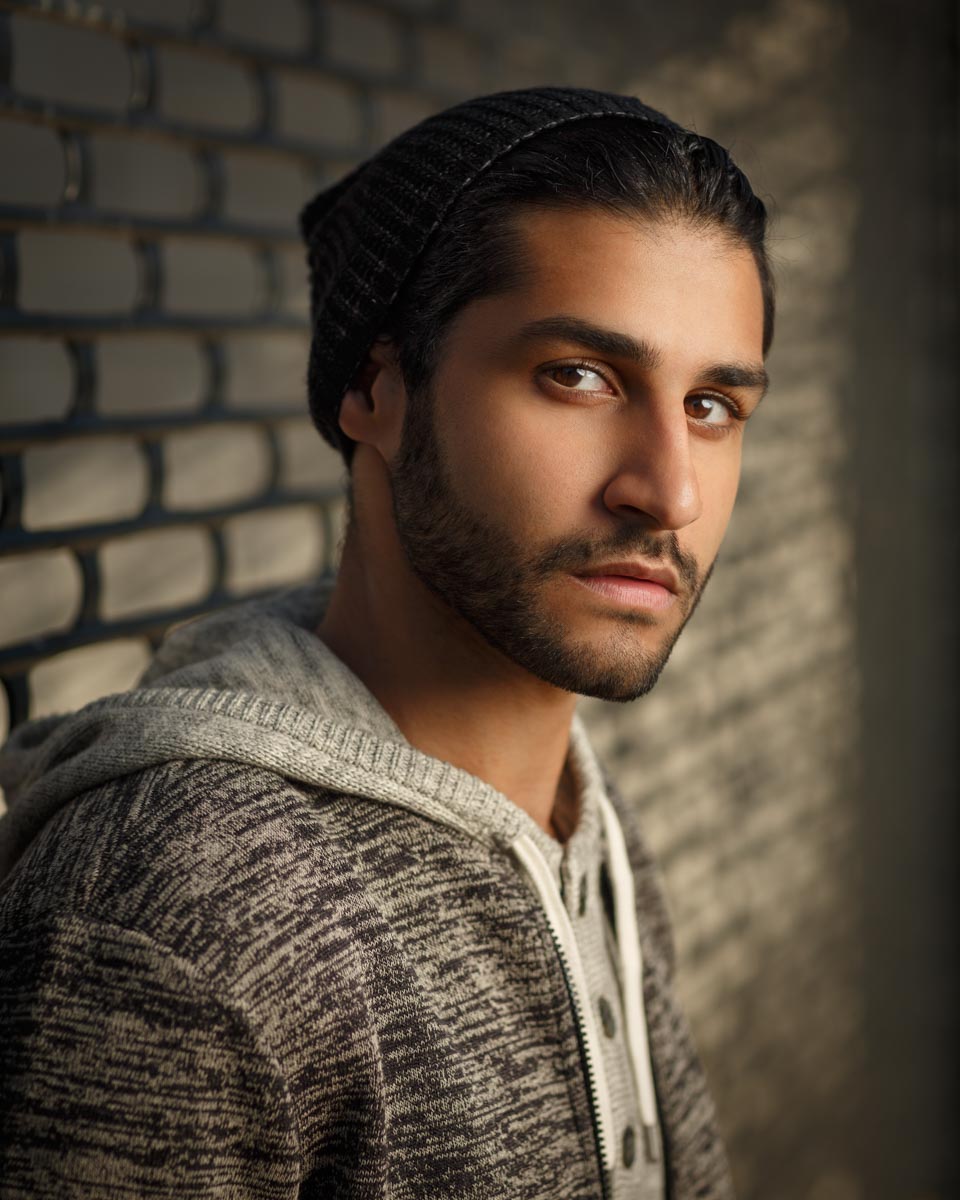 I met Chicago Actor and Model Amir Y while doing a photoshoot for another client, which will be released soon. He was so wonderful to work with that I asked him if he would be willing to do a actor headshot test shoot and thankfully for me, he said yes. The shoot wouldn’t have been a success without the hard work of stylist Isaac King. 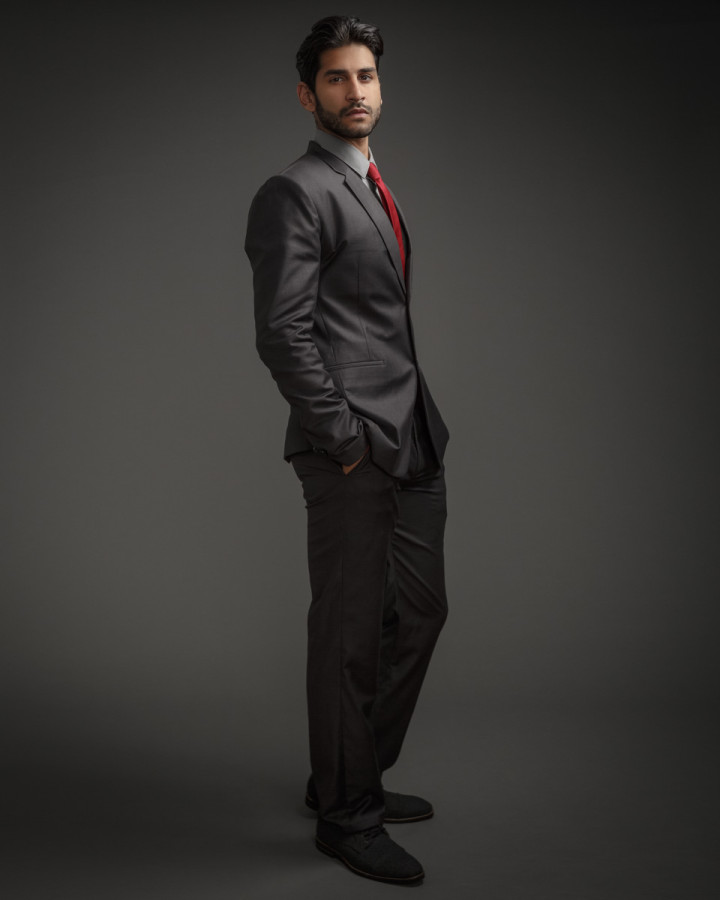 For these headshots I used a Profoto RFi 5′ Octabox

as my background and then a Profoto RFi 36-Inch Octabox

as my main light. 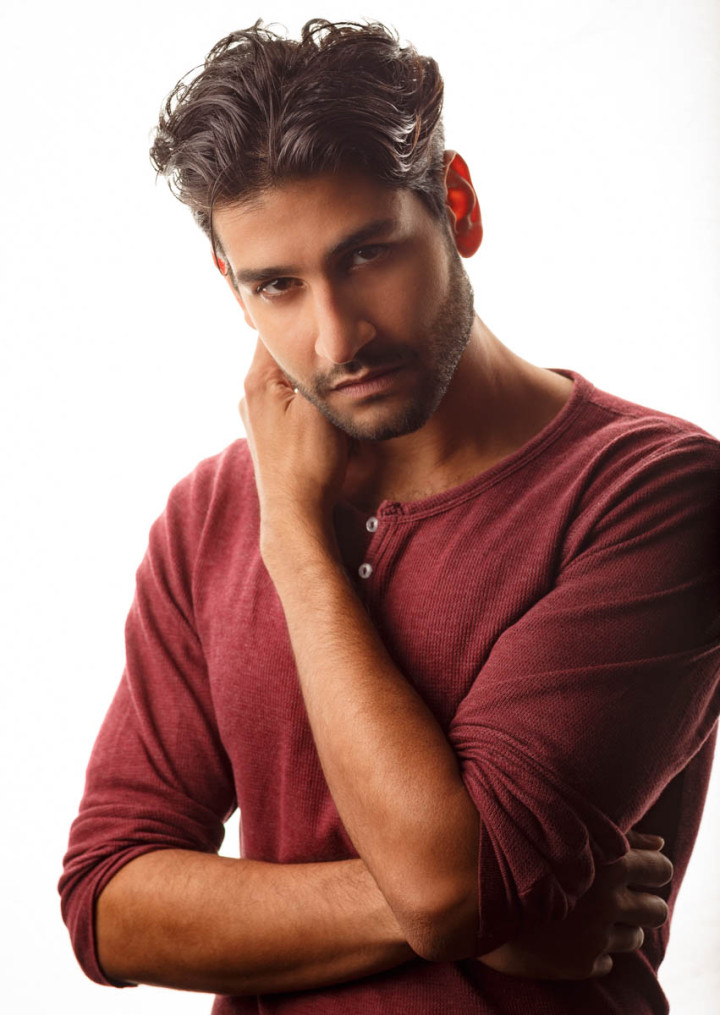 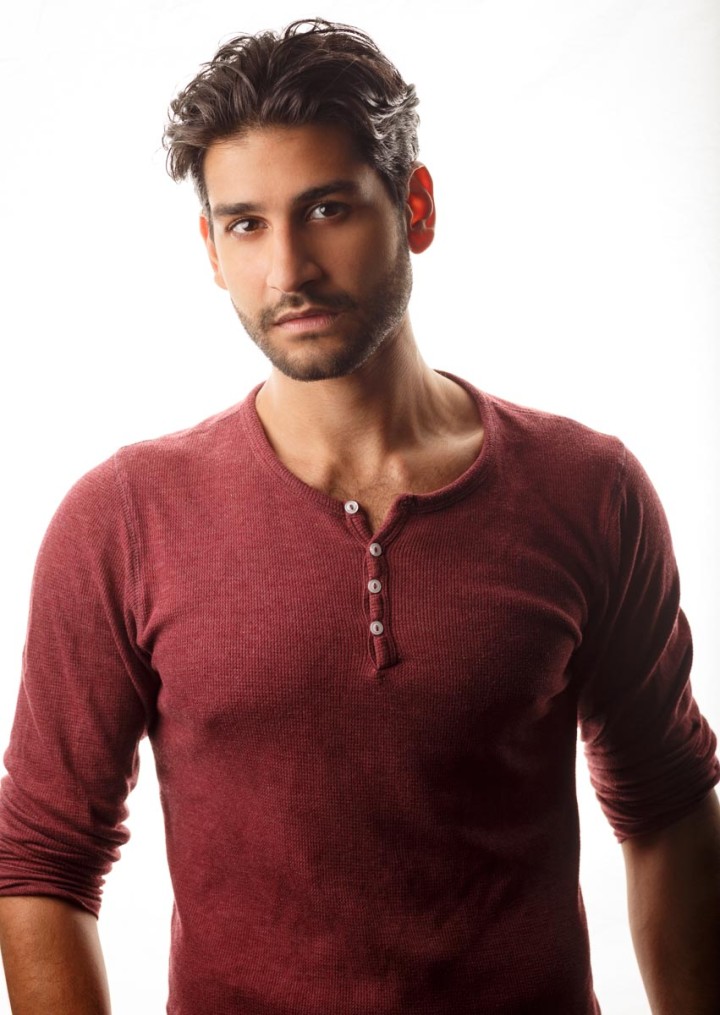 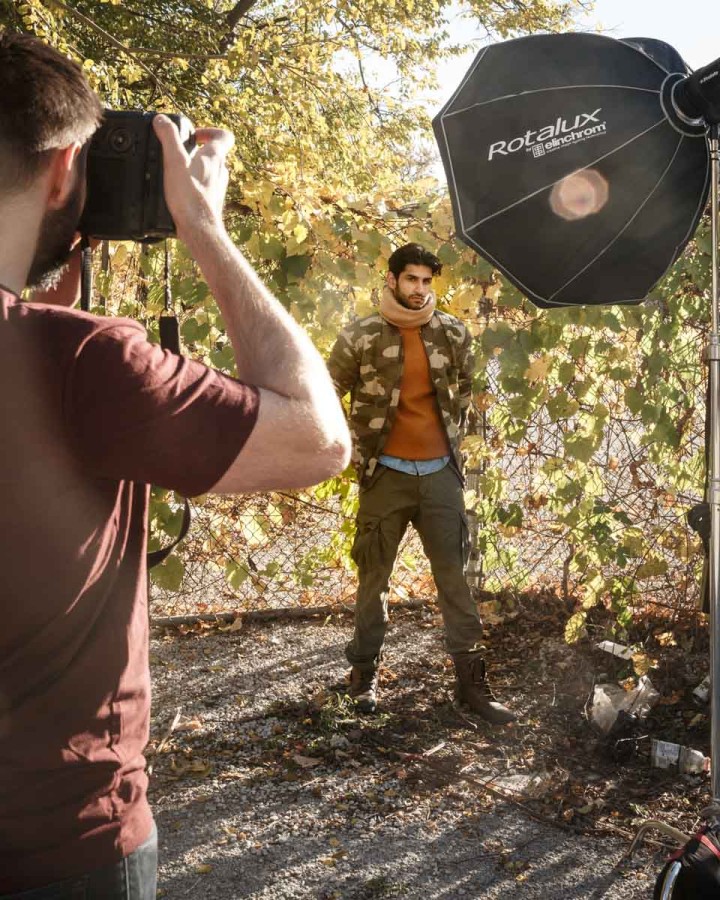 Note to self… do not put a model in a camouflage jacket in front of a camouflaged background, even it you see it as brilliant yellow while squinting…. 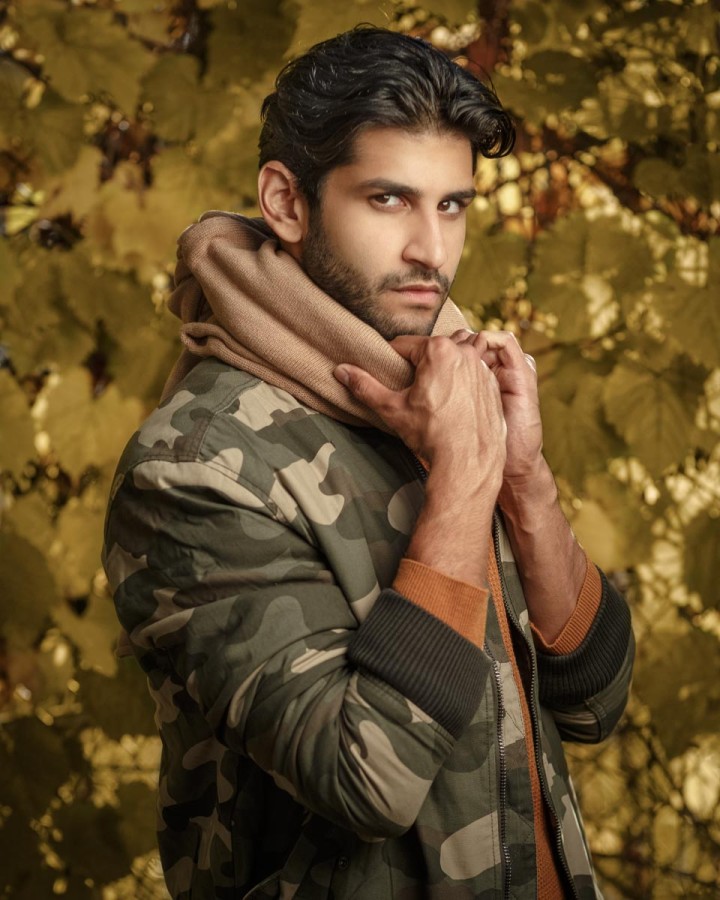 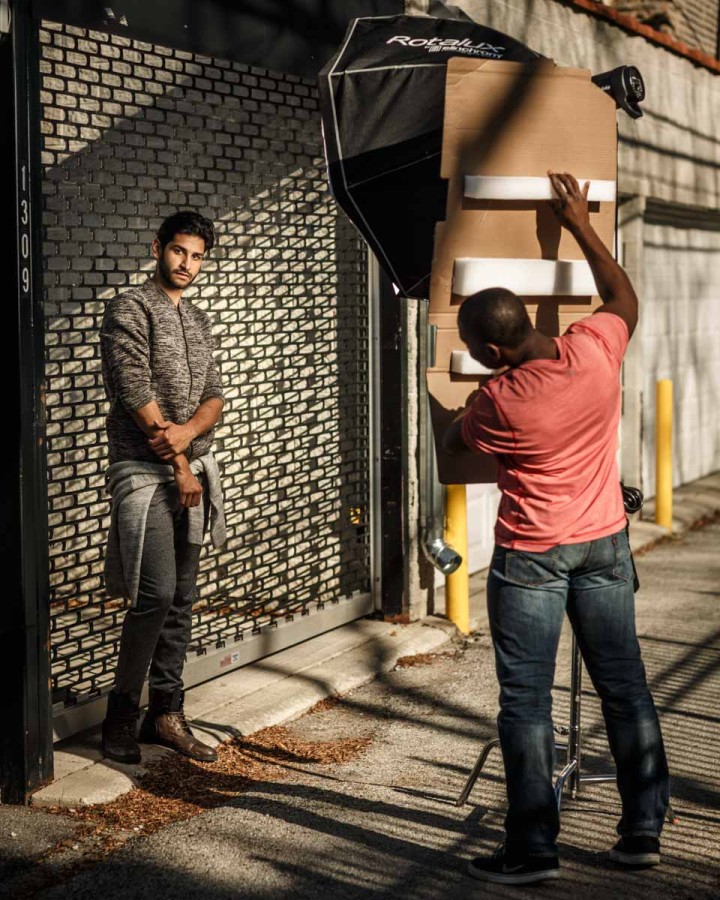 In order to block the sun so I could light Chicago Actor Amir with my own light, a Elinchrom 39″ Rotalux Deep OctaBox, I dumpster dove this large piece of cardboard from a recycling bin and Jeffery valiantly gave an assist. Rest assured I bought a larger reflector after this photoshoot so assistants won’t have to get their hands dirty int he future. 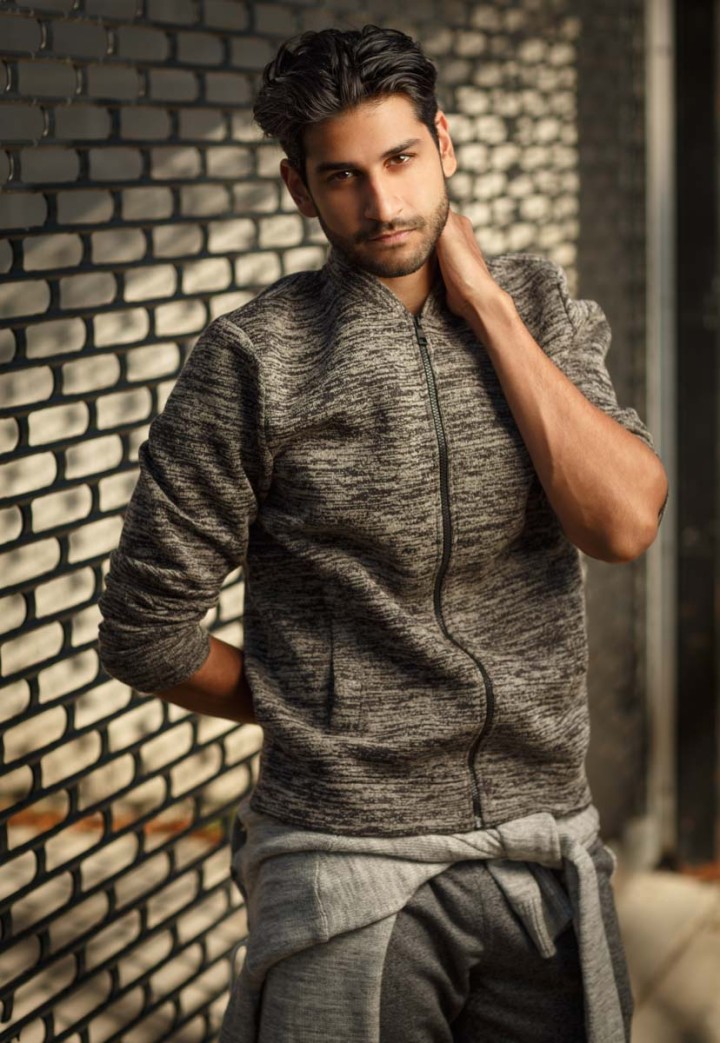 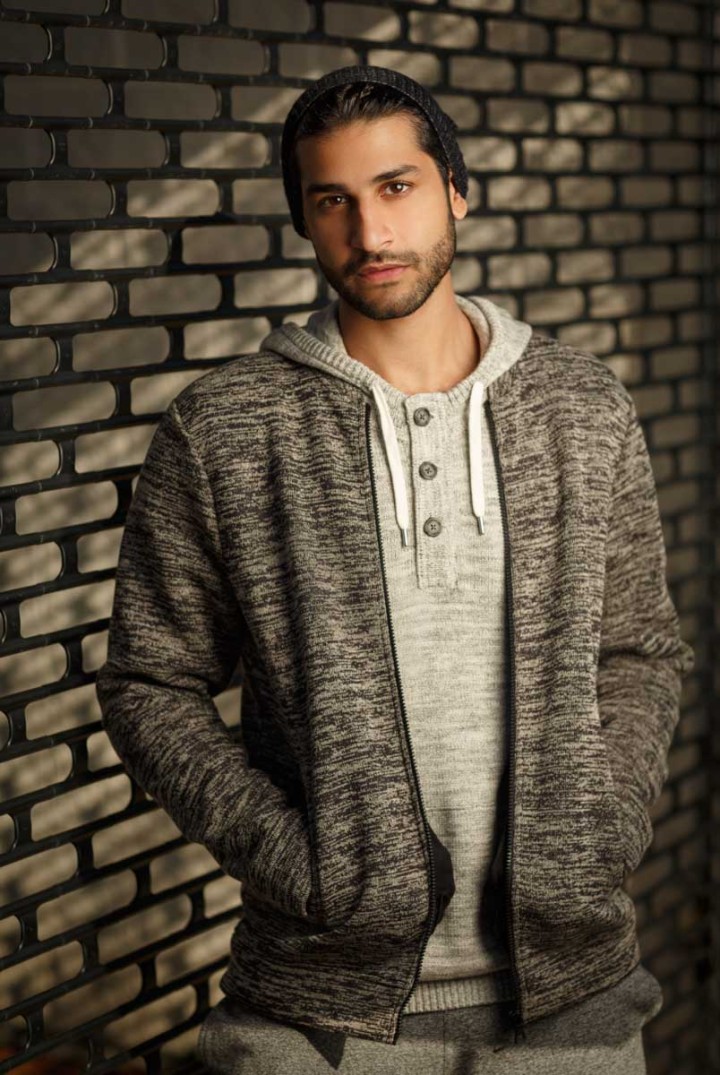 Amir recently appeared in a commercial for Marriott.

Prev Chicago sports lifestyle photography for the Team To End AIDS
Next The Photek Softlighter II Umbrella... the Best $115 You'll Ever Spend