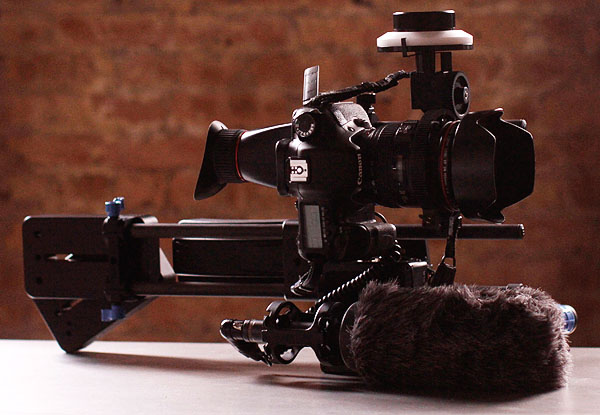 About a year ago, I purchased my first cameras that shoot both still photographs and HD video. I now find video to be a liberating medium that will provide me with one more avenue for expression. To that end, I have decided to add a lot of video specific gear to my line-up, including this shoulder mounted camera rig that arrived Saturday and these professional audio accessories that arrived today. 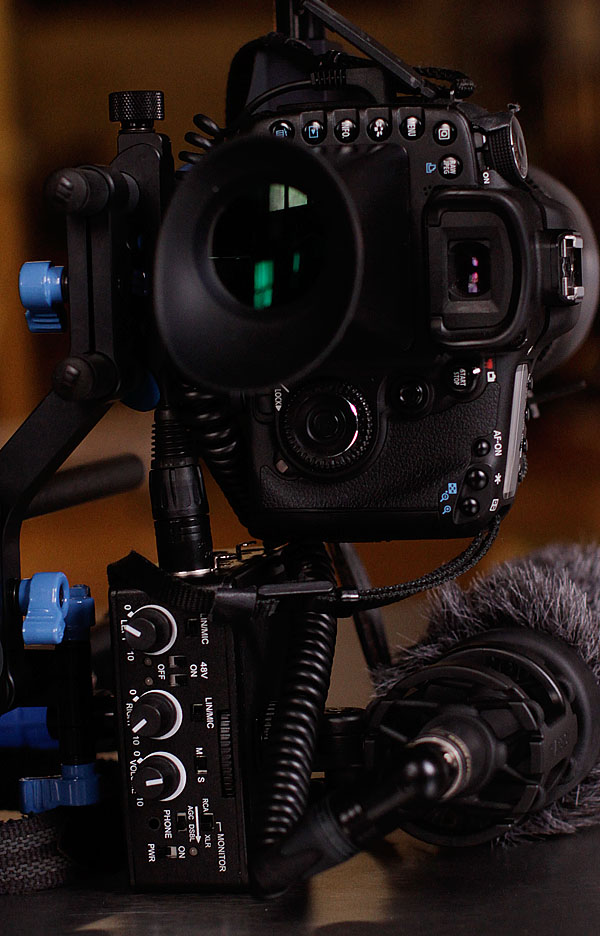 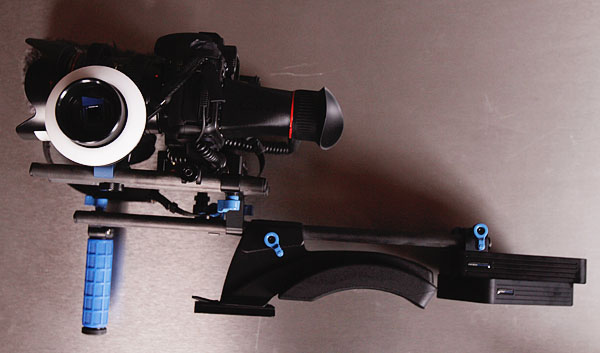 Originally, I struggled to embrace video as a visual medium. When I was first starting out as a professional photojournalist in 1996, one of my mentors suggested that it would only be five years before all photojournalists were shooting video and then taking freeze frames for print and website stills…… I guess he was only off by 15-20 years as most photojournalists today have generated some video products but most continue to shoot stills a vast majority of the time.

I find it interesting that my first foray into video had nothing to do with photojournalism… but with the models that I shoot. Interestingly enough, I only began shooting models in 2008 and my first time shooting a behind the scenes video was on 12/31/09. By 12/31/10, I was shooting a three camera interview for a future documentary.