A Day With HIV In America Trailer Released

Positively Aware magazine just released the trailer to a video my team volunteered to produce in order to help publicize the second annual A Day with HIV in America. The national campaign features an online photo essay project focused on destigmatizing and demystifying the virus. Whether you’re positive or negative, we are all affected by HIV.

Regardless of your status, on Sept. 21st, grab your digital camera or smartphone. Take a snapshot and capture a moment of your day. Each photo tells a story. So, get in the picture, and tell your story. Upload a photo that captures a moment in time and include a brief caption that shares how HIV has affected your life. Photo submissions will be posted on www.ADayWithHIVInAmerica.com. Select pictures will be published in the November+December issue of Positively Aware. Submit your photo by Sept. 26 to artdirector@tpan.com.

Both the trailer and the video feature ‘I will,’ a powerful and inspiring song by Marshall Titus.

While we are only individuals, we all have a voice. Please tell everyone you know about this event and this movement. Ask your friends, family and even those people you friended, because you thought they were hot, to facebook, tweet and blog the video. Together we can stop the stigma!

Photos from last year’s A Day With HIV In America. 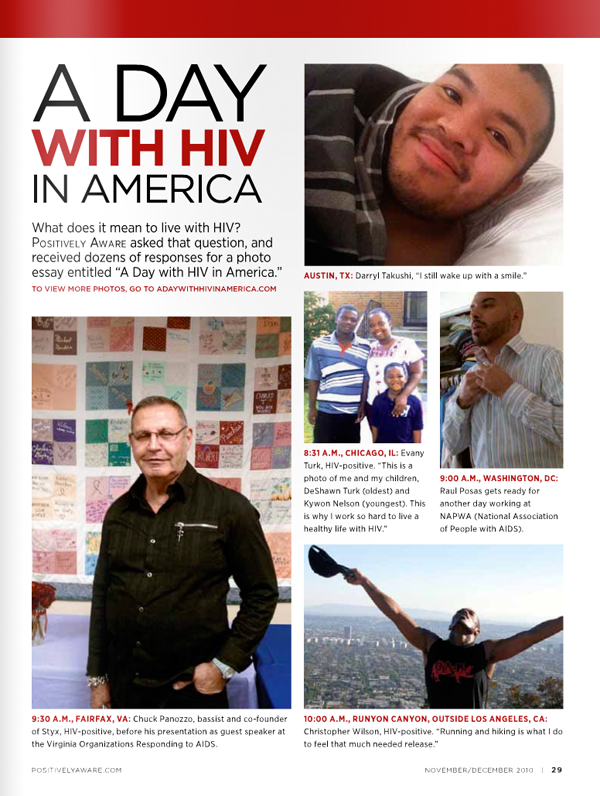 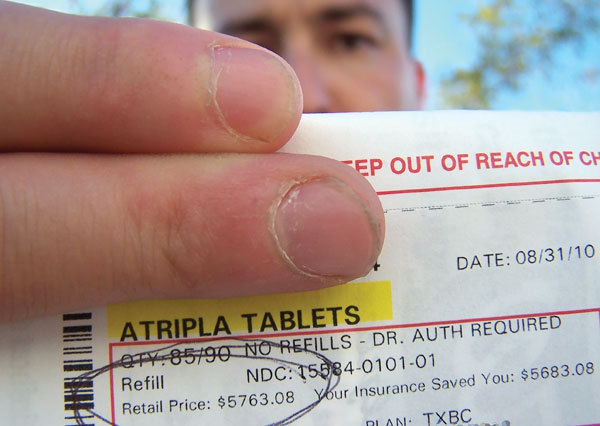 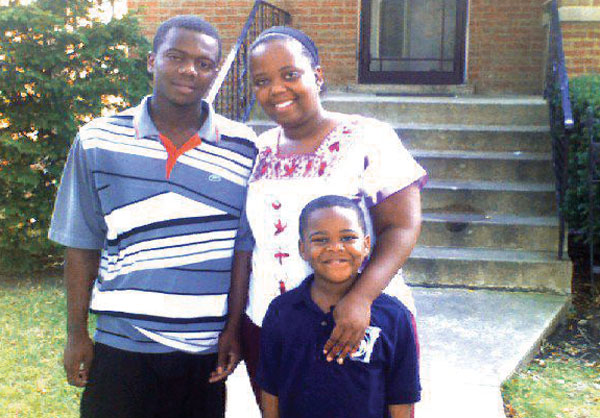 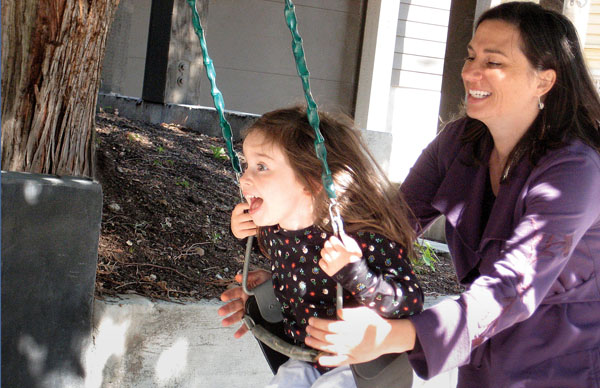 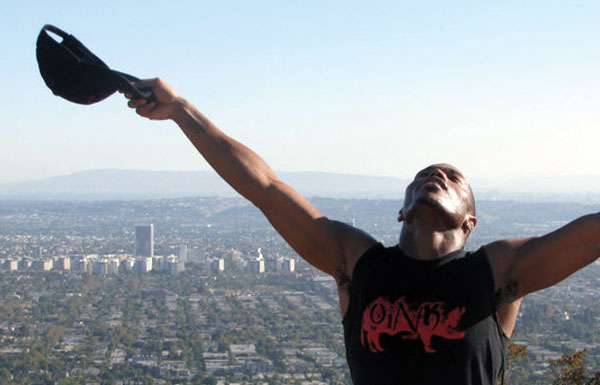 The Video was produced by John Gress, Kevin Richards and Gun-Woo Lee.

A Day With HIV In America Trailer Released