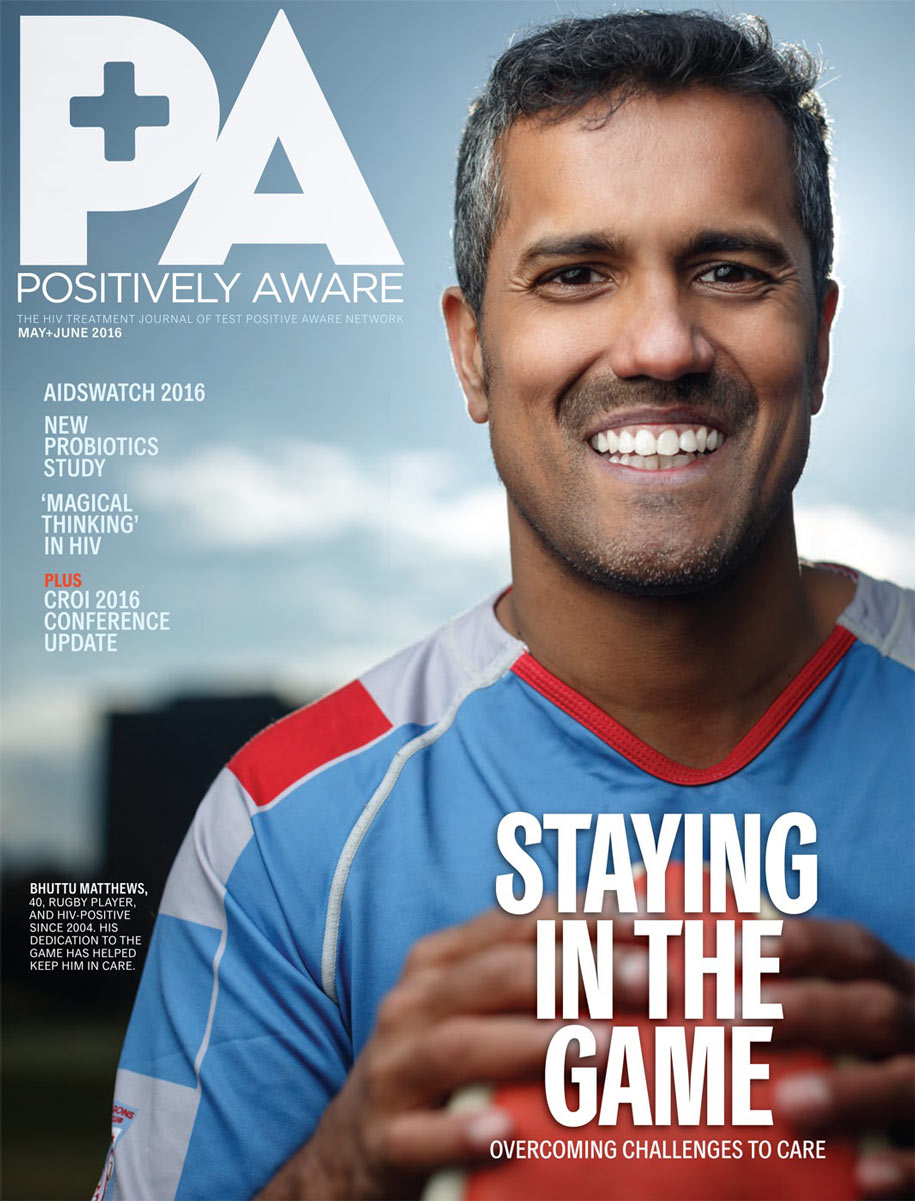 Positively Aware Magazine Cover Photoshoot in Chicago: Staying in the game, A rugby player learns to overcome obstacles to care and HIV treatment 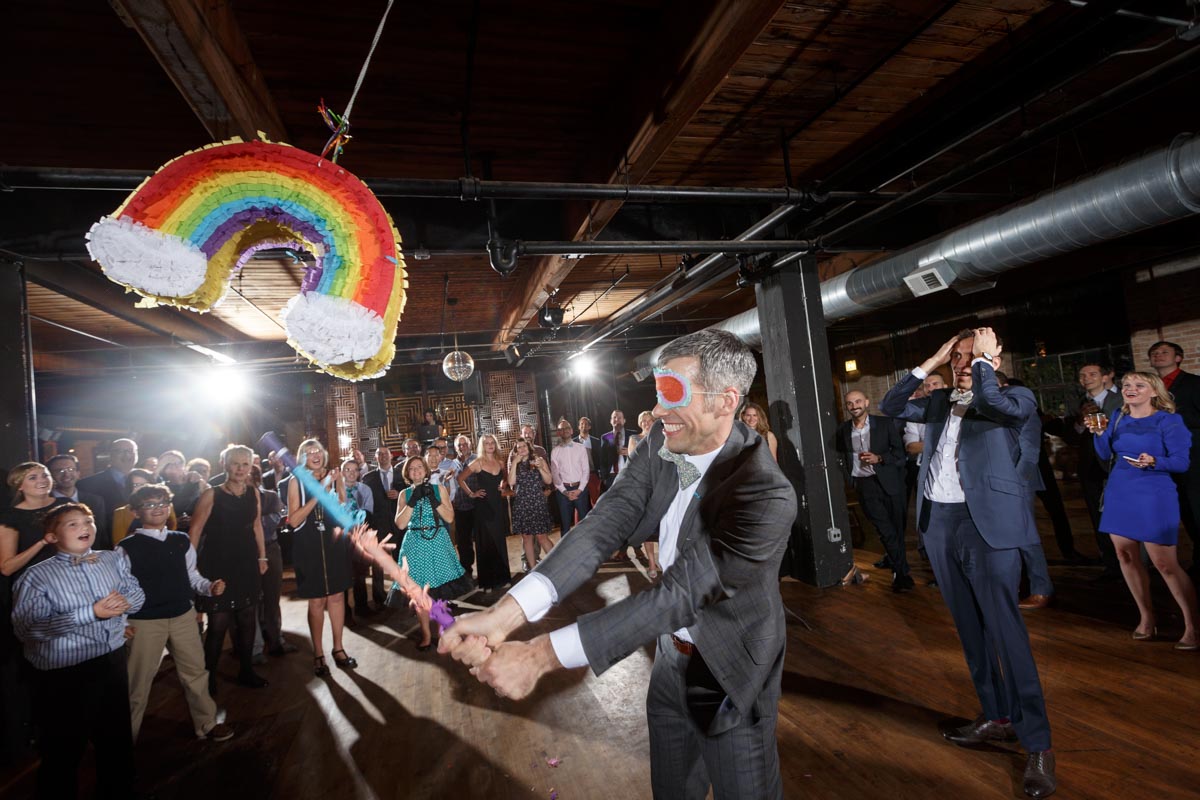 Gay Wedding Photography: Brian & Byron at Salvage One in Chicago

Gay wedding photography: Brian & Byron were married at Salvage One, an event space in Chicago.

In 2005 the couple met through the social networking site Friendster, when Brian, who became fascinated with trains as a toddler and wrote a paper in college on British railway policy, searched for men who were interested in “public transit.” Byron’s name was the first to pop up. I’m sure that was more productive than checking out @CTAhotties on Instagram. 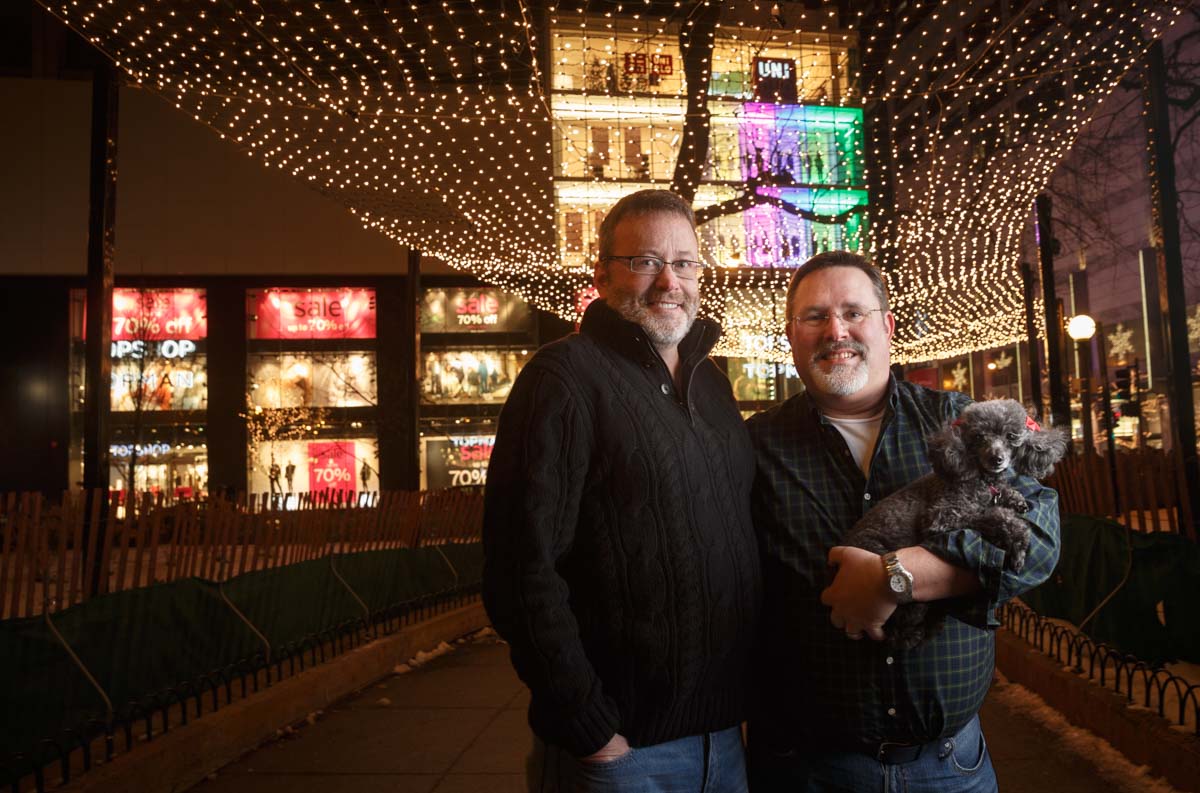 As the clock struck midnight at the Park Hyatt Chicago on New Years Eve 2015, Alan and Scott celebrated their then five-hour-old marriage with their friends, family and their eight-year-old poodle Rascal! The evening started off with cocktails, followed by their 7pm vows, reception and dancing. 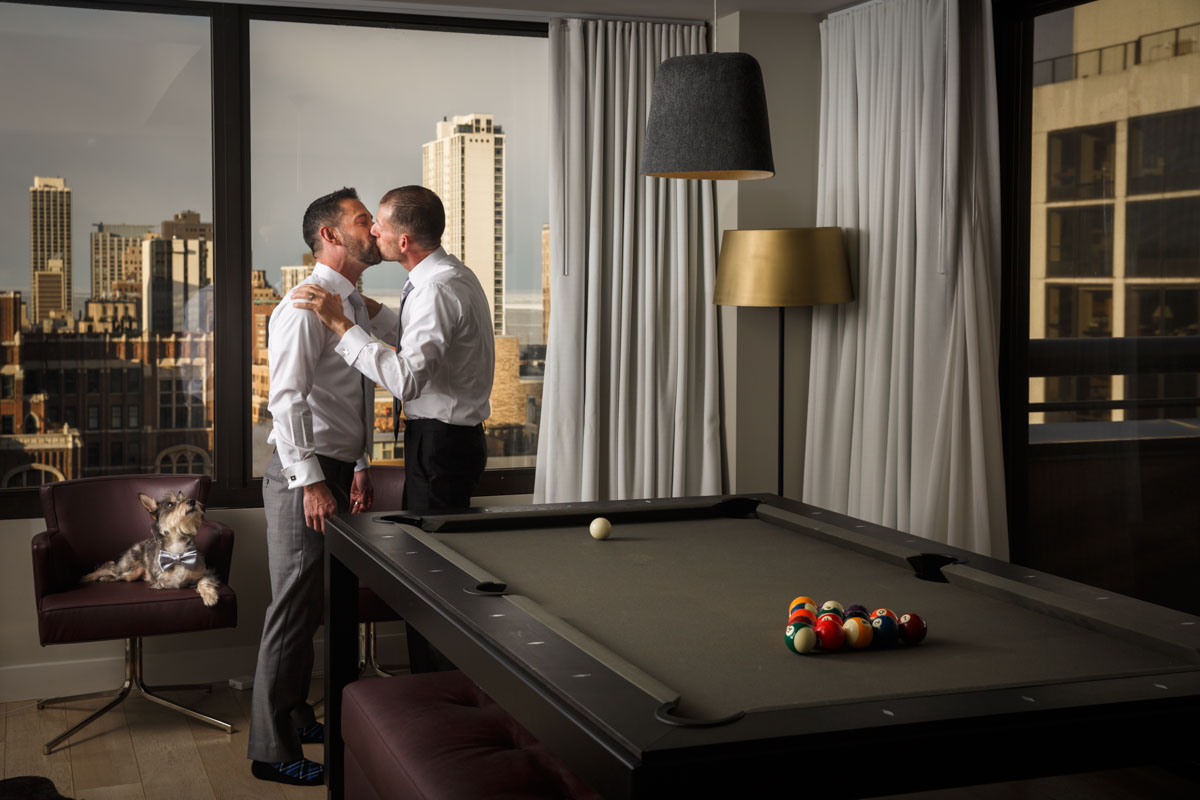 Chicago Gay Wedding Photojournalist: Last year Ken & Michael hired me to shoot their elegant wedding at the Thompson Hotel in Chicago’s Gold Coast. It was an honer to work with such a loving and expressive couple. 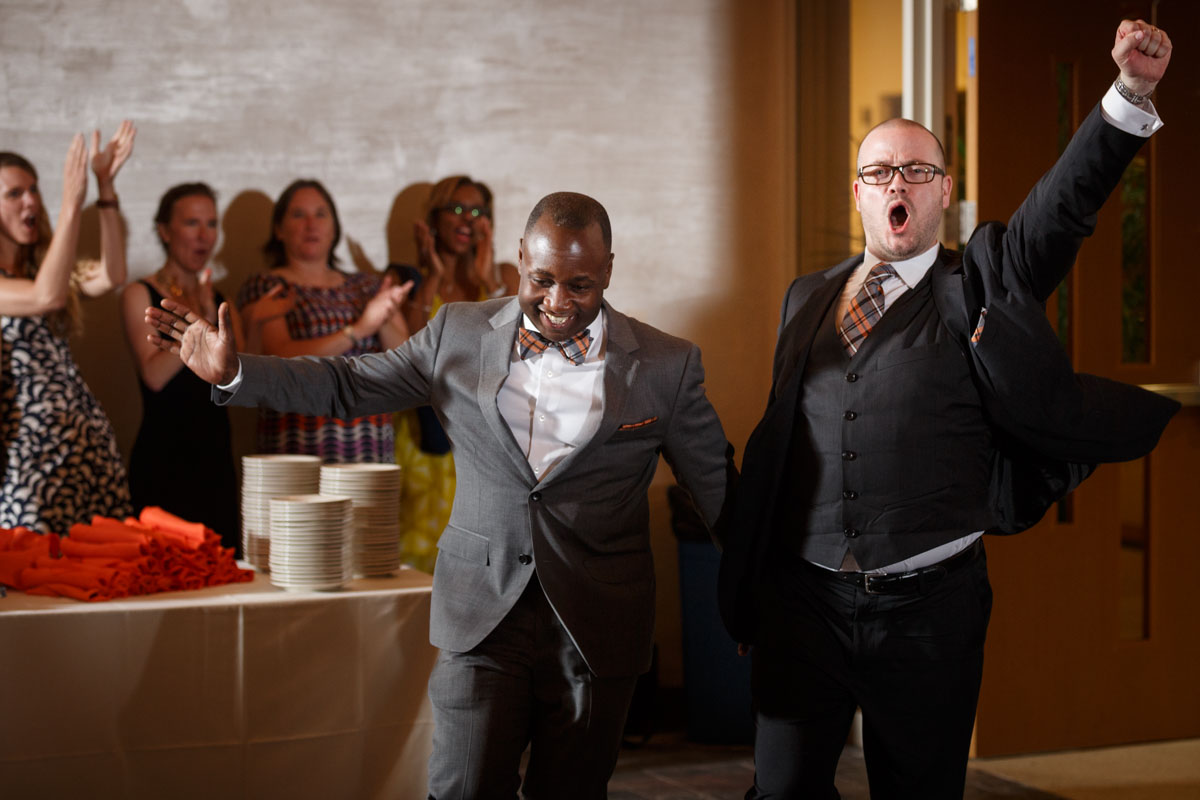