You are here:
03/08/2018Headshots, Info for Photographers, Portrait 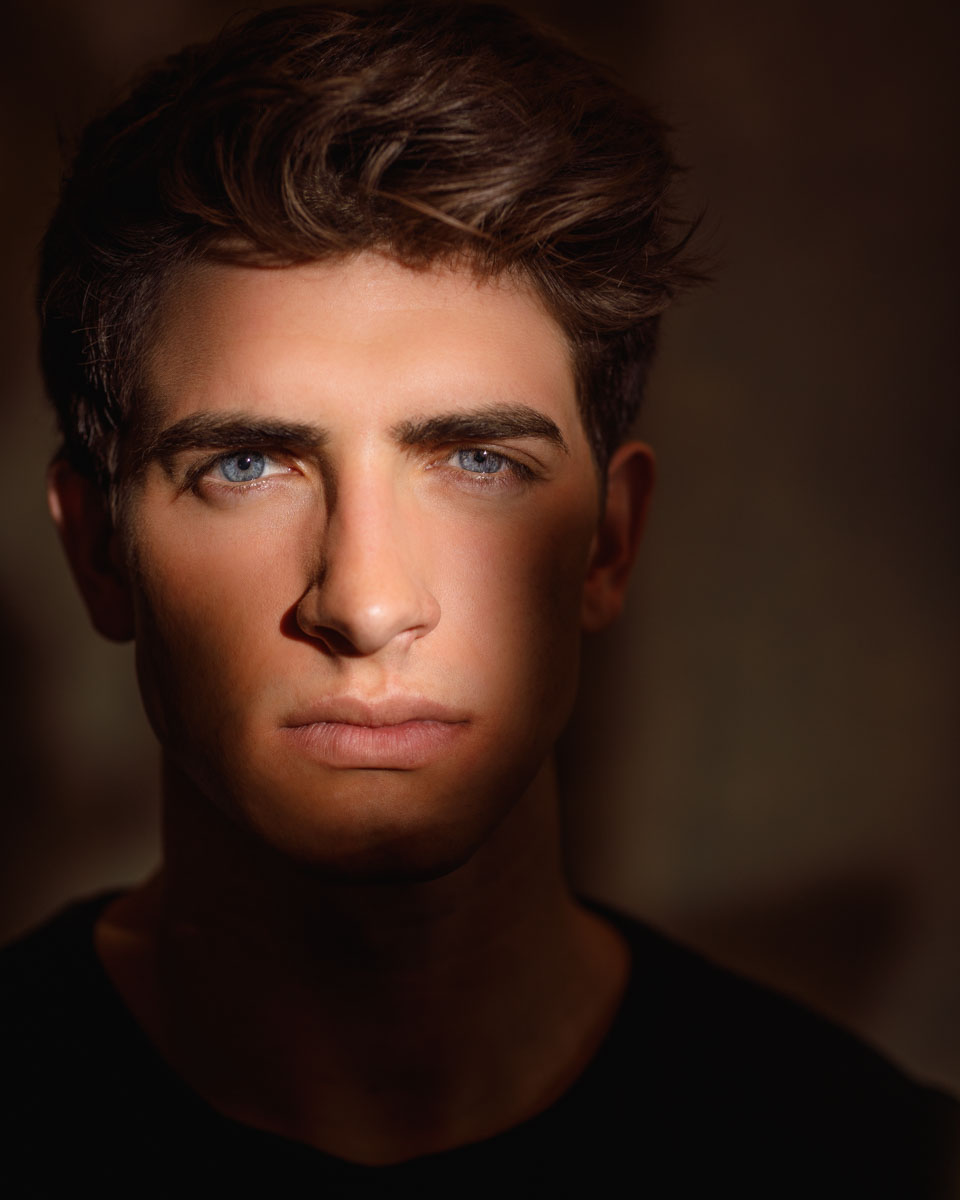 After being inspired by Sophie Palmer’s portrait depicting boredom with a Catholic priest inside the confession booth, below, I decided to try my hand at projecting divine patterns on model Alex Mitchell’s face by making a custom Cucoloris

Most of the time I am actually really cheap, what a surprise, so rather than buy something made for this task, I decided to poke around the house to see what I could use for a template to carve out shapes in some black poster board. Without much delay, I found these pot stands from IKEA in a kitchen drawer. 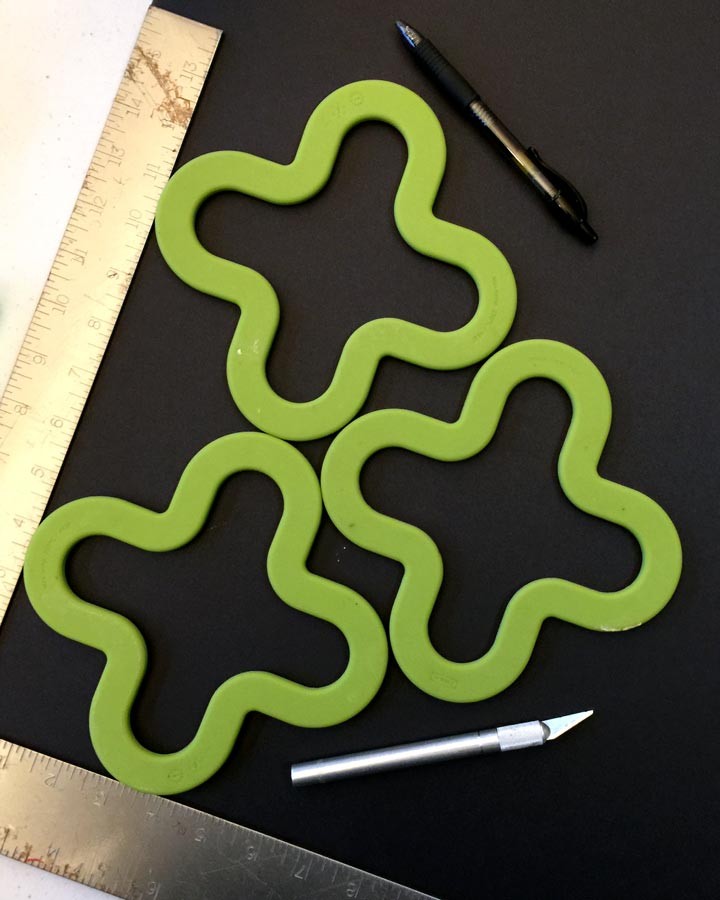 After getting a general idea of how I wanted to perforate the poster board, I drew a grid on one side using a 90-degree square ruler and a silver Sharpie. 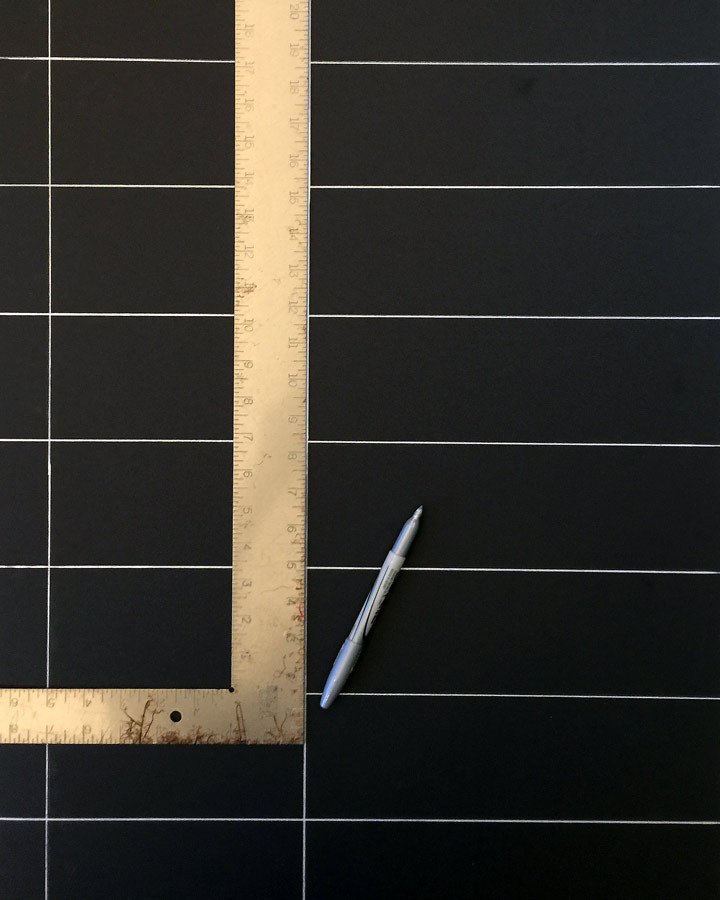 Next, I traced the silicone saucers with a pen and sawed out holes with an X-ACTO Knife. 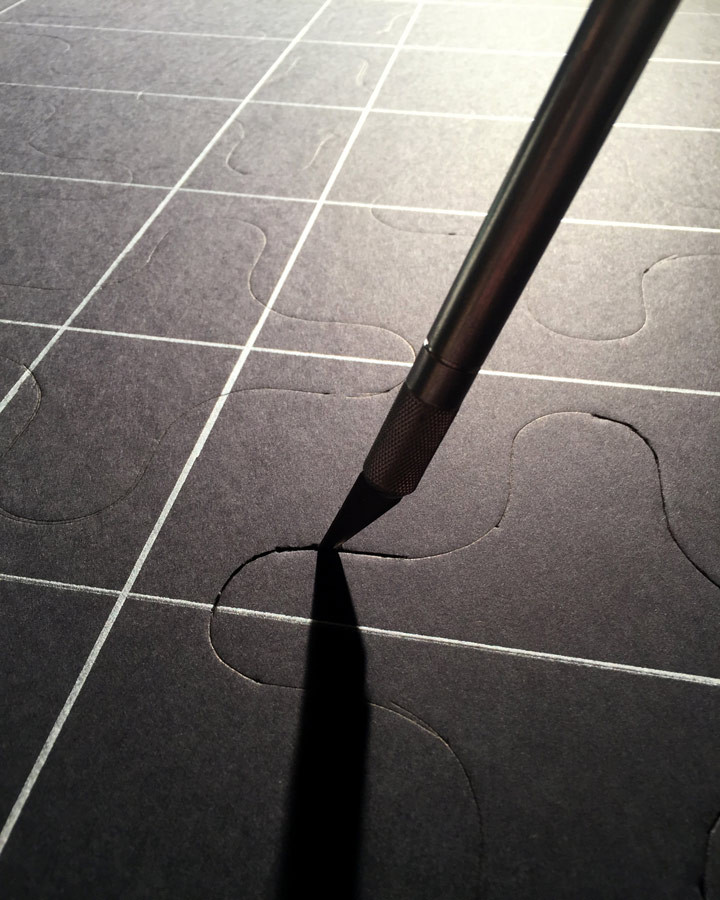 An hour later, I had a flag I could use to cast my own holy shadows. 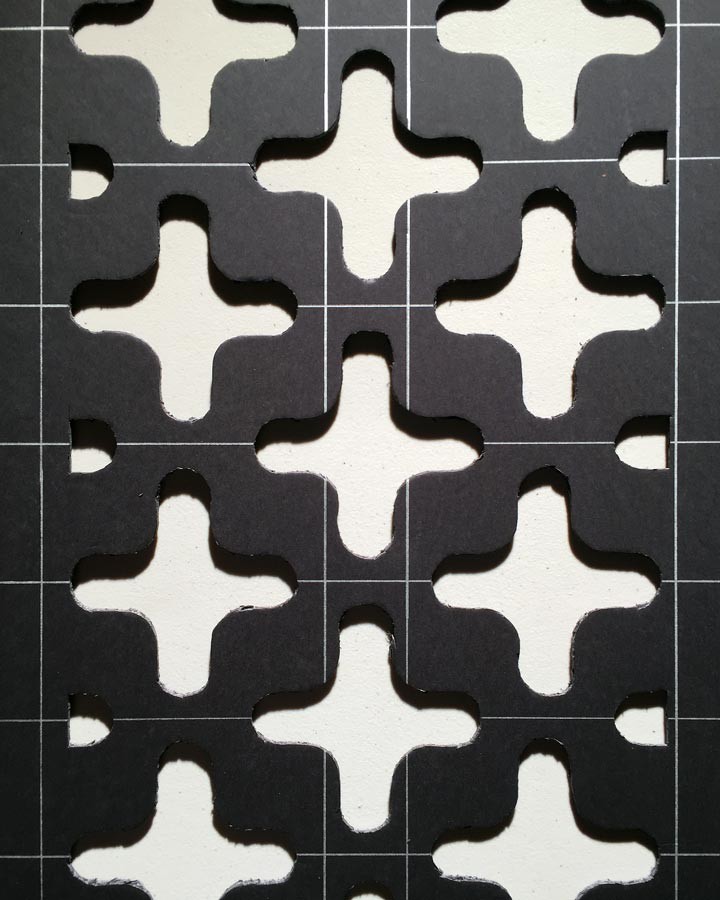 In practice, I found the shapes may have been too close together as the only way I could make it work was to shine a Aputure 120D LED Light with a fresnel through the holes while casting a shadow similar in size to the holes.

I also used the set-up with dance Devon Anthony below. 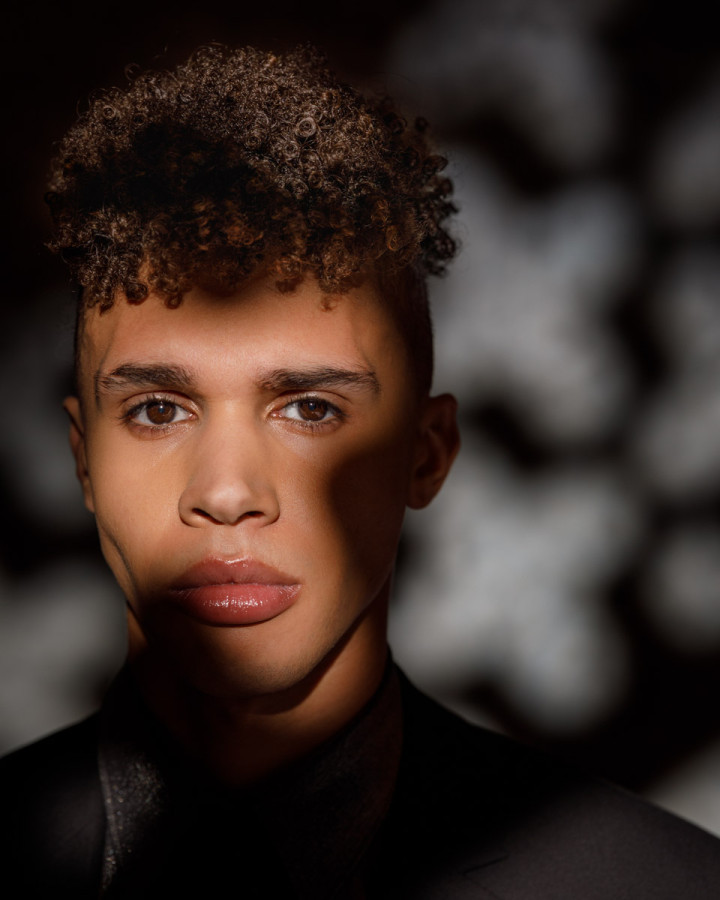 I tried using a Mola Rayo without any success. Nevertheless, I think it was worth the effort. Please let me known what you think!

FacebookTwitterPinterest
Related posts
Photographers: Developing your personal sense of style so clients will come to you for your work
07/05/2020
The 4 types of gels photographers can use to kill it in the studio
06/28/2020
Store and protect your photo & Video data easily with an expandable Drobo beyond RAID storage solution
06/27/2020
How photographers can stain their apple boxes to create a weathered antique photoshoot prop
06/17/2020
The 9 types of portrait lighting photographers need to know-whether they’re on location or in studio
05/16/2020
A “quick” solution when applying for federal COVID-19 aid
04/25/2020
Workshops