Doing this shoot for Megan, a singer originally from Indiana now residing in Chicago, was a welcome departure from my norm and required a lot of imaginative thought, knowing that what I was shooting would be combined later with graphics to form the final image. 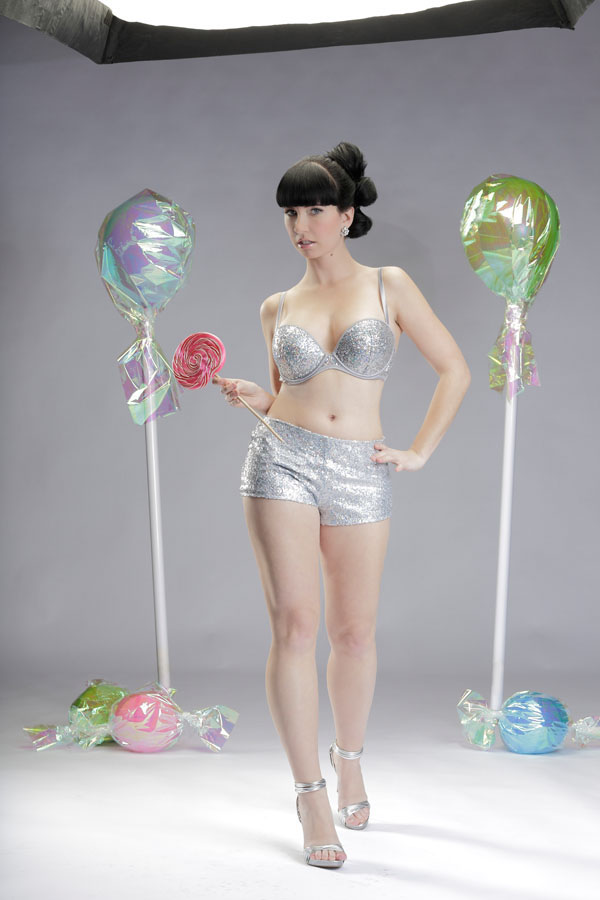 Megan has made her mark competing in many local singing competitions including Chicago’s biggest, Big Break, where she finished 2nd in 2011. You can listen to her debut single below which was just released on YouTube and will be available for purchase shortly.