Earlier this week I went to a part of Chicago I have never been – Roseland, where things are far from rosey. I was really struck by the despair that plagues the neighborhood and developed a new understanding for the plight of many.

Aamer Madhani, USA TODAY
CHICAGO â€” From the violence-plagued neighborhood where a young Barack Obama cut his teeth as a community organizer, activist Diane Latiker watched the president deliver his election night victory speech. She felt a certain pride as he called for an America that was open to the “young boy on the South Side of Chicago who sees life beyond the nearest street corner.”

Latiker also felt a pang of frustration that the president hadn’t made addressing the issues of poverty and economic despair, so pervasive in her neighborhood and in some of the nation’s most violent cities, a higher priority during his first term in office.

Days later, she decided to tap out a polite letter asking the president â€” who worked on the same city blocks in Roseland where she assists kids and young adults â€” to do more… Read More 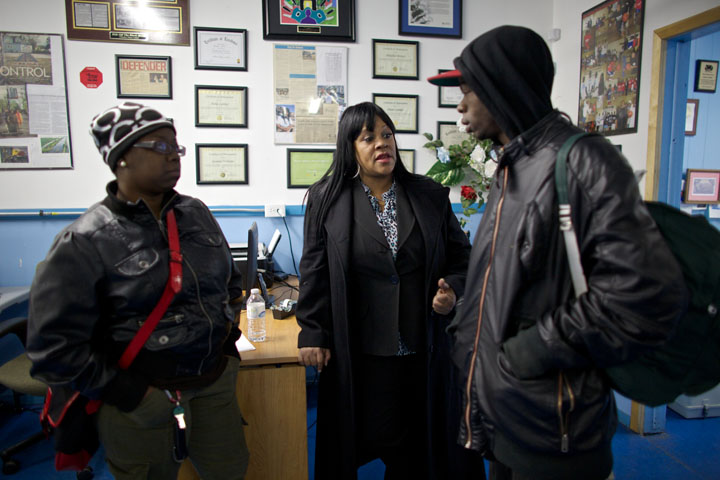