In 1985 my father passed away due to exposure to a pesticide during his tours in Vietnam. One thing I never enjoy doing, but something I can certainly relate to, is photographing military funerals. It’s sad seeing my fathers generation laying to rest members of my generation in yet another war. 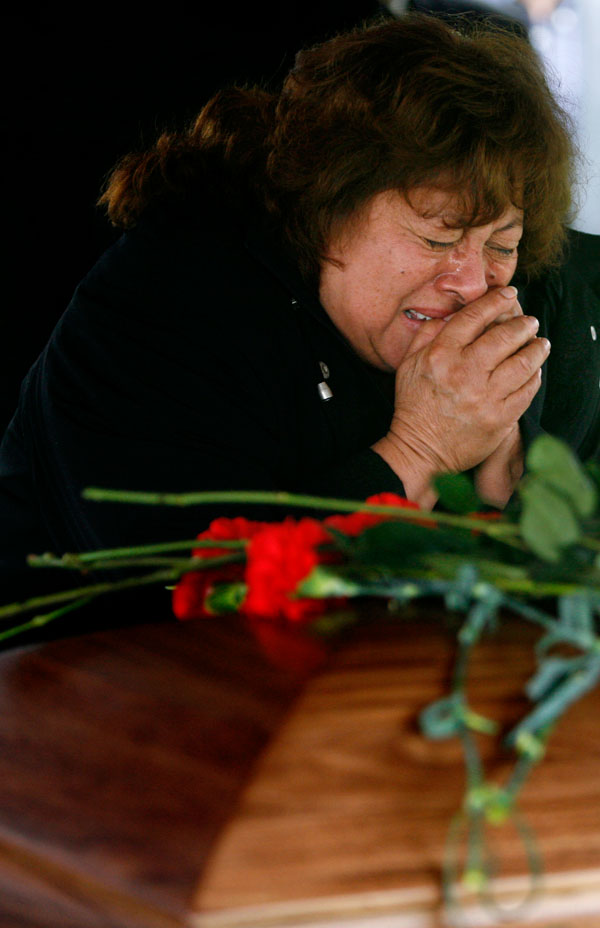