A videotaped stabbing and beating of a man in Chicago’s Boystown neighborhood has exposed some wide rifts in the cities gay neighborhood. The video also revealed that the attack occurred in front of my old apartment.

At a community policing meeting, which I documented last night, it was standing-room only for hundreds in the auditorium of the Inter-American Elementary School. All came because of a common concern about the latest high-profile and violent attack in their community. The recorded images of the attack show a crowd beating, stabbing and jeering at a 25-year-old African American man Sunday night on BoystownÃƒÂ¢Ã¢â€šÂ¬Ã¢â€žÂ¢s busy Halsted Street.

Please view my video below and enjoy these freeze frames. 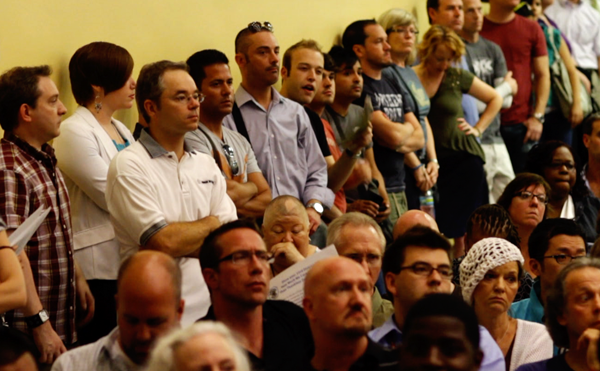 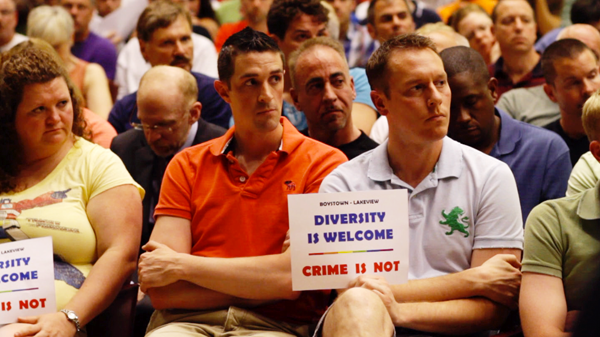