Some Signs Of Life in Housing, Credit Drought Goes On 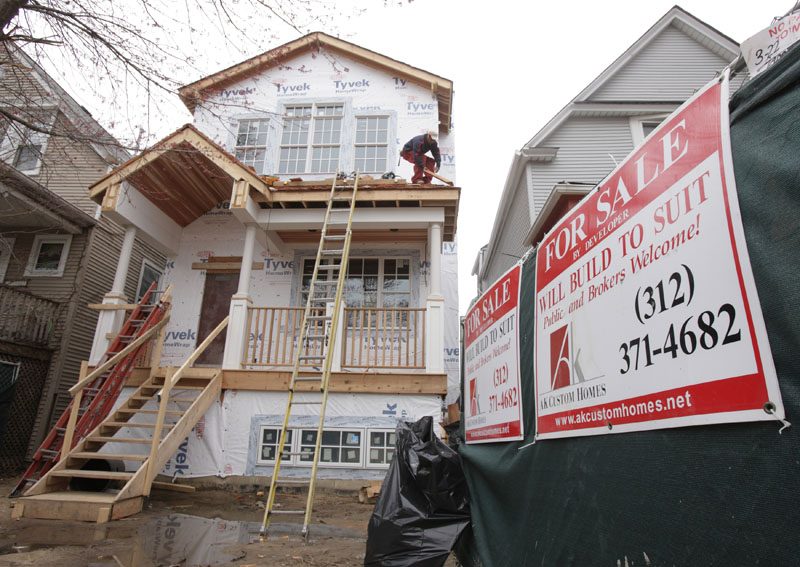 Here are pictures form a story I worked on late last week that were debuted this morning… if you’ve got $1.5-Million I know where you can buy a house!

CHICAGO (Reuters) – Like an increasing number of well-heeled Americans, the Hodgsons decided it was time to buy a new home, even if most of the U.S. housing market remains in the dumps….. Read More

Some Signs Of Life in Housing, Credit Drought Goes On