CHICAGO, March 13 – DuPont says it expects soy supplements to fuel much of the growth in its food ingredients business and for its products to help solve the widespread problem of weed tolerance to pesticides… Read More 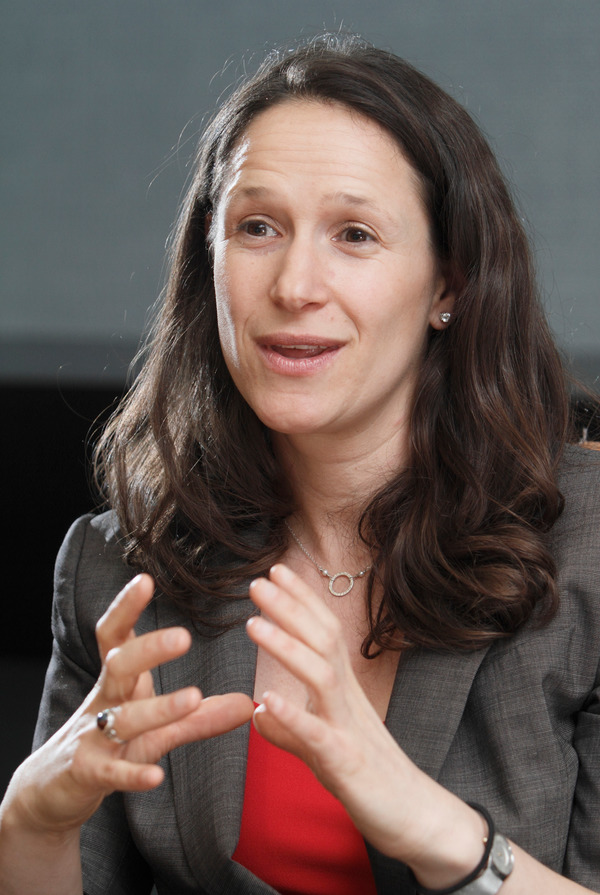 DANA GUNDERS, SUSTAINABLE AGRICULTURE SPECIALIST With the NATURAL RESOURCE DEFENSE COUNCIL: “No matter how sustainable the farming is, if the food’s not getting eaten, it’s not sustainable and it’s not a good use of our resources.” “Somewhere between 40 to 50 percent of the food in this country does not get eaten.” 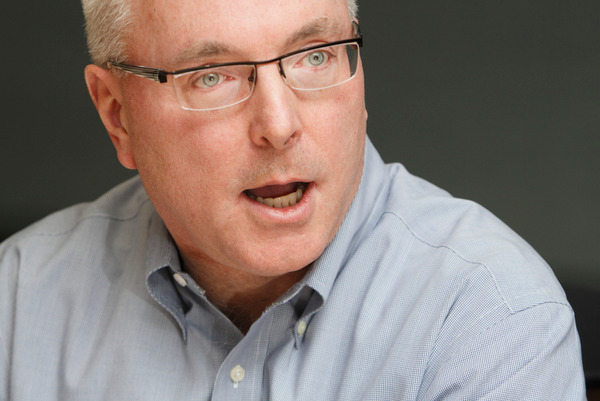 CHICAGO, March 13 – Beam Inc has raised prices on some of its alcoholic drinks this year as the U.S. economy shows signs of improving and the company could have more price increases as opportunities arise, according to a top executive… Read More