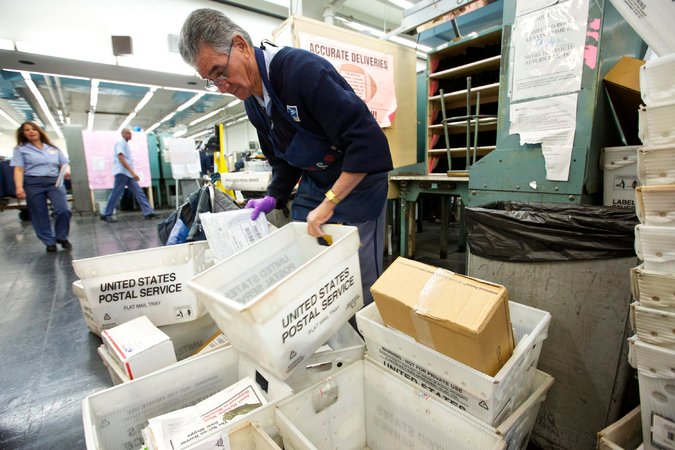 I really feel bad for the employees, especially the ones I met when I spent the day with USPS postal workers.

The announcement came just weeks after the White House disclosed an intrusion into its unclassified computer systems, which resulted in a shutdown of some of its communications while the malicious software was being removed.

The working assumption at the White House was that its troubles were caused by Russian hackers; the Postal Service attack, by contrast, seemed to have the signature of Chinese hackers. But attributing attacks is difficult, and first indications are frequently inaccurate… Read More

How photographers can use histograms to nail their exposure

B&W Lighting Tutorial - Use multiple lights to create maximum contrast so your portraits stand out!