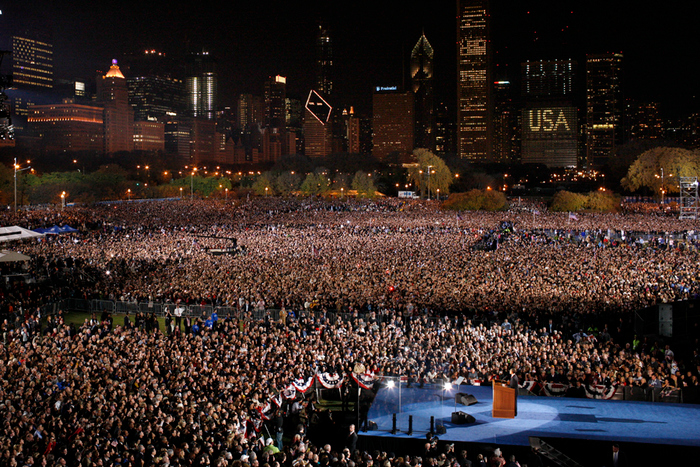 I found one of my images today illustrating this story online, so I figured I would share with you a selection of images I have take over the years telling the Obama-Chicago story.

When I told people in New York I was moving to Chicago last year, they generally spent the first five minutes telling me how lucky I was. They emoted about “the lake” ÃƒÂ¢Ã¢â€šÂ¬Ã¢â‚¬Å“ Lake Michigan ÃƒÂ¢Ã¢â€šÂ¬Ã¢â‚¬Å“ which marks the city’s eastern boundary; the eclectic skyline; the Frank Lloyd Wright architecture; the affable locals; the jazz scene; and the vibrant, self-sufficient neighbourhoods.

Then they’d spend the next 10 minutes explaining why they would not be coming to visit me for seven months of the year. They’d recall their wasted hours at Chicago O’Hare airport, where they missed their connection because of bad weather, and threaten you with winds so chill they’d freeze you from the inside out.

But the year I have been here has not been typical. It’s been unseasonably warm throughout most of the past year, and I have seen shirtsleeves in October and sandals in April. But the clement weather has brought its own problems. Because when the sun is shining, people go out. And when people go out in Chicago, it transpires, they are more likely to get shot… Read More 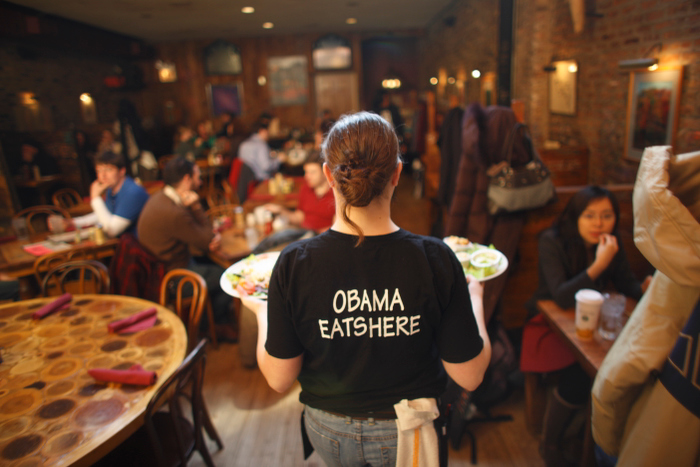 For PÃƒâ€šÃ‚Âlerin - A server brings out food at Cafe Medici on 57th in Chicago January 8, 2009. John Gress/ for Le Pelerin 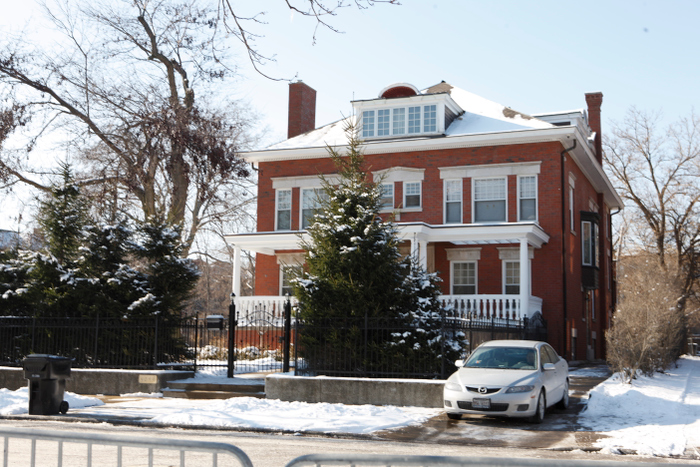 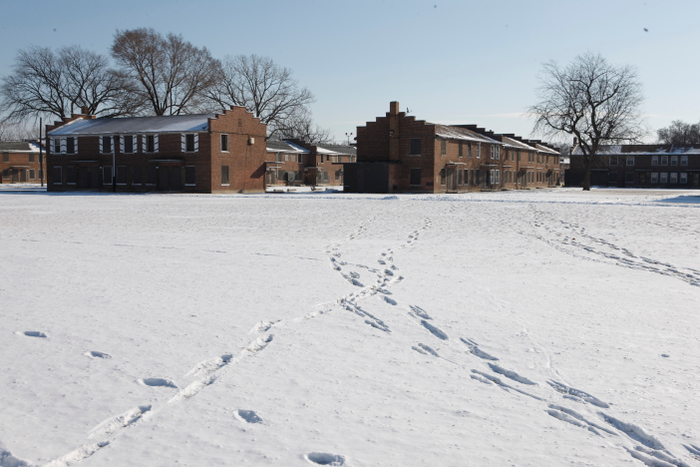 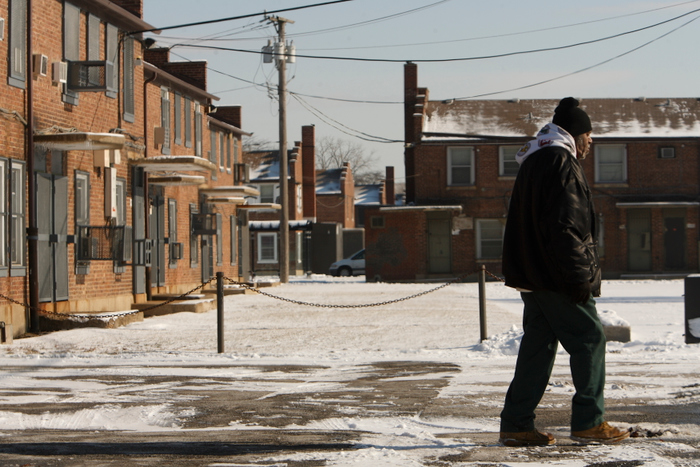 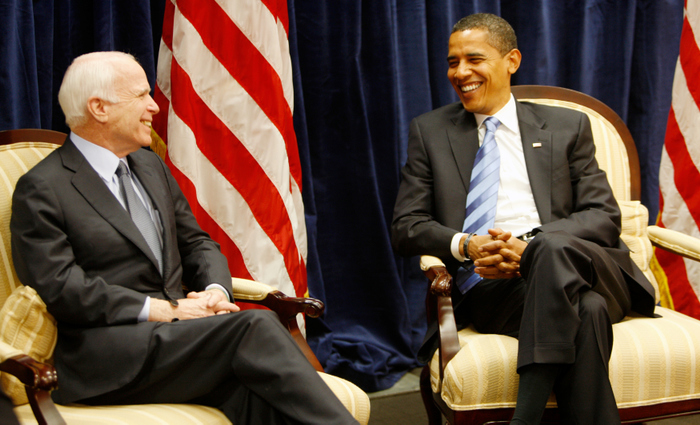 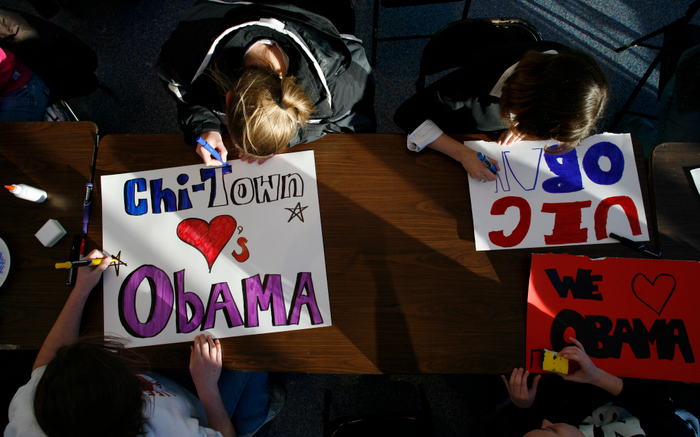