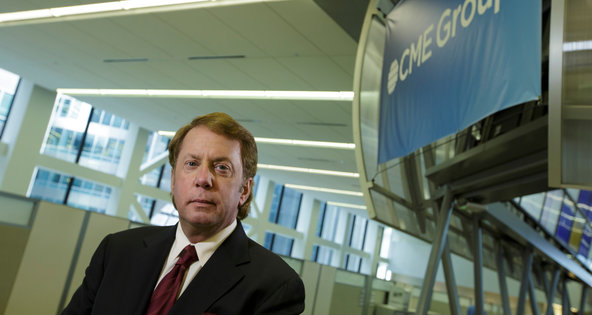 When MF Global toppled a year ago, chaos engulfed a Chicago trading floor. Customers were locked out of their accounts, later discovering that about $1 billion of their money had disappeared.

The debacle, which played out on the evening of Halloween, prompted federal authorities to immediately bear down on the brokerage firm and the broader futures trading industry.

But a year after a federal grand jury issued subpoenas and regulators vowed reforms, the largest bankruptcy since the financial crisis has begun to fade from Wall StreetÃƒÂ¢Ã¢â€šÂ¬Ã¢â€žÂ¢s memory… Read More 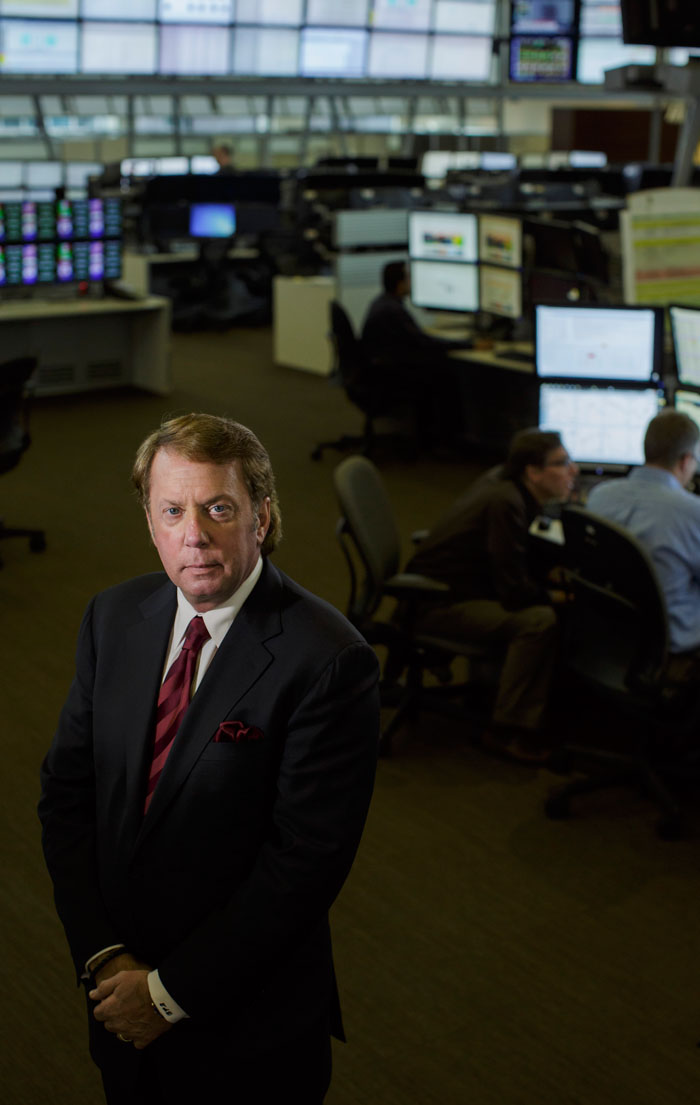