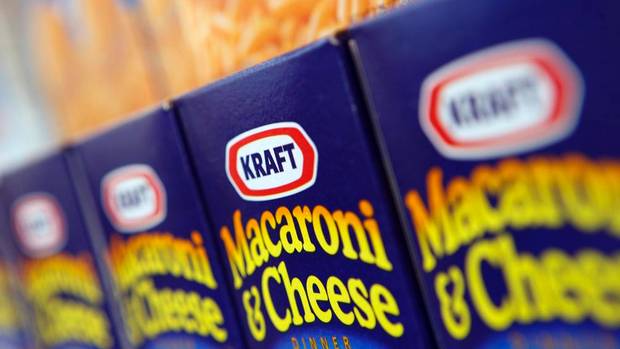 Shares in Kraft Foods Inc. soared nearly 30 per cent on Wednesday after a trading glitch on Nasdaq. (JOHN GRESS/REUTERS)

Nasdaq suffered its second high-profile embarrassment in six months when it was forced to cancel trades in Kraft Foods Inc. after a trading glitch caused the companyÃƒÂ¢Ã¢â€šÂ¬Ã¢â€žÂ¢s shares to soar nearly 30 per cent.

The trading error and cancellation came a day after U.S. regulators met to address concerns about the impact of technology on market stability. Weeks after NasdaqÃƒÂ¢Ã¢â€šÂ¬Ã¢â€žÂ¢s bungled handling of FacebookÃƒÂ¢Ã¢â€šÂ¬Ã¢â€žÂ¢s public offering, a software error at Knight Capital caused the electronic trading and brokerage company to suffer a $440-million (U.S.) loss, sending it to the brink of bankruptcy… Read More