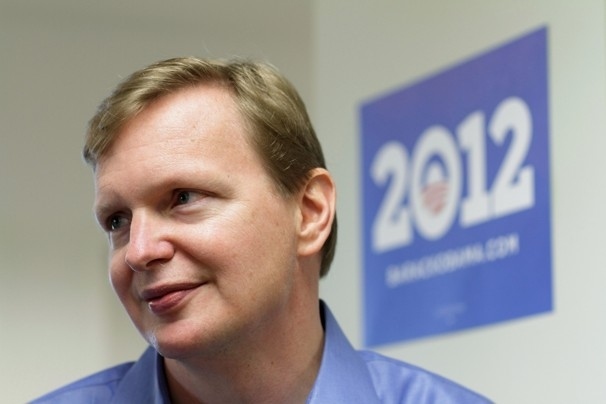 Jim Mesina in his office at Obama for America headquarters in Chicago. REUTERS/John Gress

“Politics too much is about analogies and not about whether or not things work,” Messina told BuzzFeed. “You have to test every single thing, to challenge every assumption, and to make sure that everything we do is provable.”

“That’s why I love numbers,” he said. “Because you know good or bad whether what you’re doing is working.” …Read More