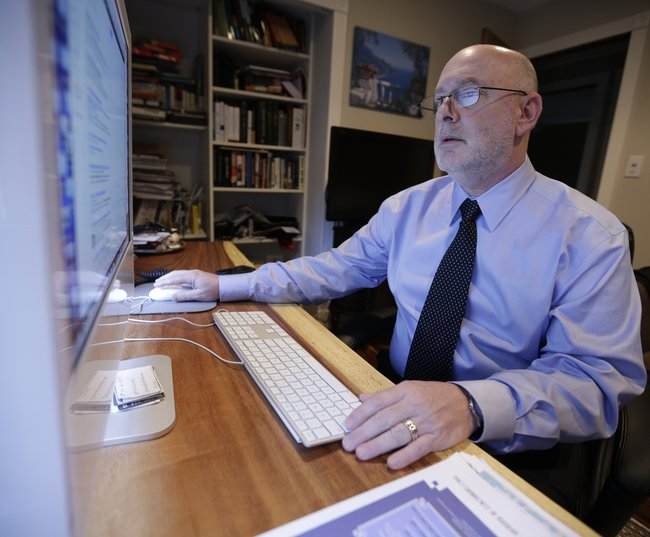 S. Jay Olshansky, the lead researcher in a study that showed a life span drop based on education. John Gress for The New York Times

For generations of Americans, it was a given that children would live longer than their parents. But there is now mounting evidence that this enduring trend has reversed itself for the countryÃƒÂ¢Ã¢â€šÂ¬Ã¢â€žÂ¢s least-educated whites, an increasingly troubled group whose life expectancy has fallen by four years since 1990.

Researchers have long documented that the most educated Americans were making the biggest gains in life expectancy, but now they say mortality data show that life spans for some of the least educated Americans are actually contracting. Four studies in recent years identified modest declines, but a new one that looks separately at Americans lacking a high school diploma found disturbingly sharp drops in life expectancy for whites in this group. Experts not involved in the new research said its findings were persuasive.

The reasons for the decline remain unclear, but researchers offered possible explanations, including a spike in prescription drug overdoses among young whites, higher rates of smoking among less educated white women, rising obesity, and a steady increase in the number of the least educated Americans who lack health insurance… Read More