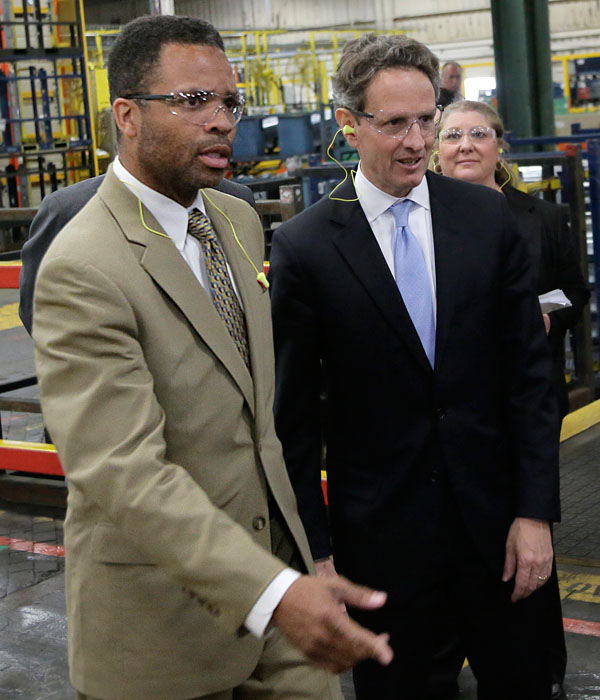 Who knew that my photo of Congressman Jesse Jackson from April 4 would continue to get published over and over again. It was probably one of the last times the Chicago Democrat was seen in public before disappearing from the public eye in June.

Jesse Jackson Jr. (D-Ill.) was re-elected to the U.S. Congress handily despite not working since June or even having to give a single campaign speech.

However the Chicago congressman has been well enough to negotiate for a plea deal with federal prosecutors over his alleged misuse of campaign funds, according to the Chicago Sun-Times.

As it turns out, the dapper son of activist Jesse Jackson did not only use campaign cash to make home improvements to his Washington D.C. home, as was originally reported… Read More