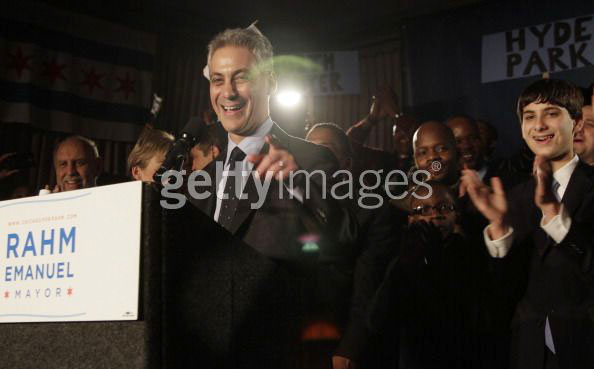 Last night I covered the election of Rahm Emmanuel to the Chicago Mayors office for Getty Images. This city has had one mayor, Richard M. Daley, for the past 22 years. When Mr. Emanuel, the former chief of staff to President Obama, takes office it is expected to upend the politics of the city due to his harsh style, his relationships and rivals, and the enormous challenges facing the nationÃƒÂ¢Ã¢â€šÂ¬Ã¢â€žÂ¢s third largest city. 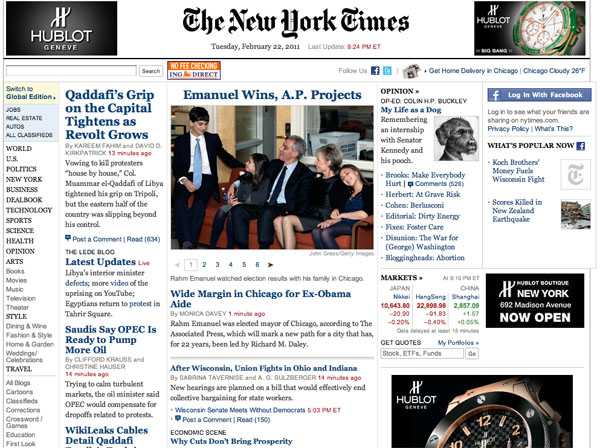 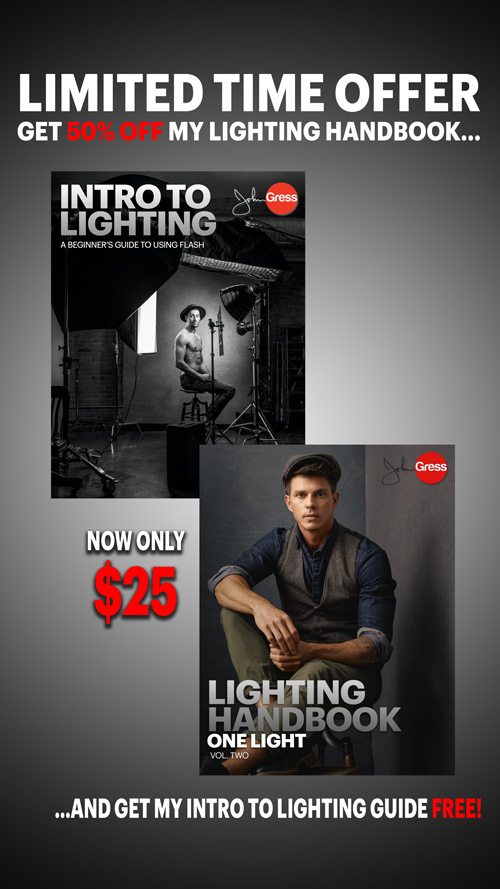