How Bad Will the Mortgage Crisis Get? 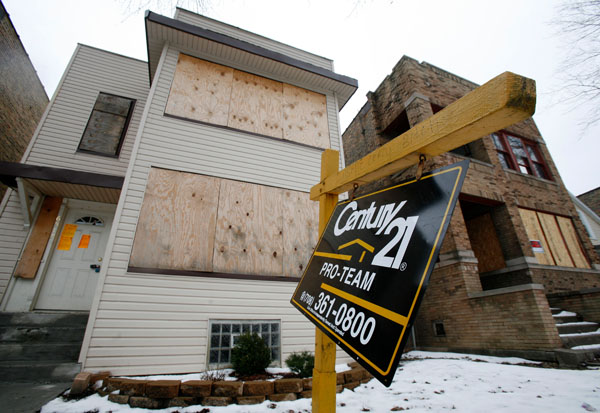 Matches feature which will move next week — A foreclosed home as seen in Chicago, January 28, 2007. REUTERS/John Gress

The credit markets are seizing up and the uncertainty recently drove up short-term interest rates for municipalities and some rock-solid institutions such as New York’s Metropolitan Museum of Art to 20%. And now even so-called prime borrowers, the ones who were properly vetted, are being sucked into defaults on their mortgages. Yet it’s still a relatively small number of institutions and individuals getting hurt by this not-yet-a-recession. So what’s the worst that could happen?

A number of economists and banking industry experts believe the subprime crisis could metamorphose into the biggest debacle to hit the sector since the savings and loan catastrophe of the 1980s, which caused some $500 billion in losses to the banking industry. And that means the future of a couple of name-brand financial institutions could be in jeopardy… Read more