U.S. Attorney Patrick Fitzgerald said it was not an easy decision to step down next month after nearly 11 years in the powerful office, but he said itÃƒÂ¢Ã¢â€šÂ¬Ã¢â€žÂ¢s healthy for a change at the top.

Fitzgerald reiterated that he has no career plans at this point — though he ruled out running for an elected office — and said he will take the summer to mull over his options.

“I thought this was the right time,” he told a news conference this morning, adding that having a “fresh view, a fresh set of eyes” are good for the office. “It’s important that there be change… Read More

I once did a portrait session with the man who I always refer to as Elliot Ness, who locked up a media baron, two Illinois Governors and almost took down Dick Cheney. In between frames we had a nice conversation, both of us new transplants to Chicago. 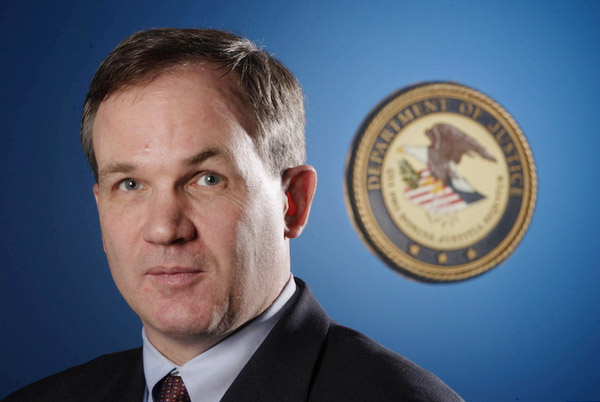 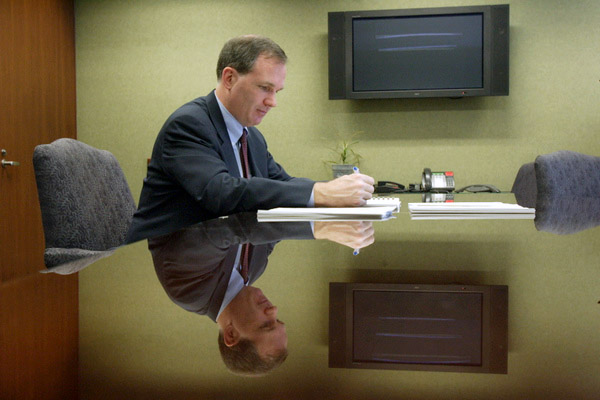 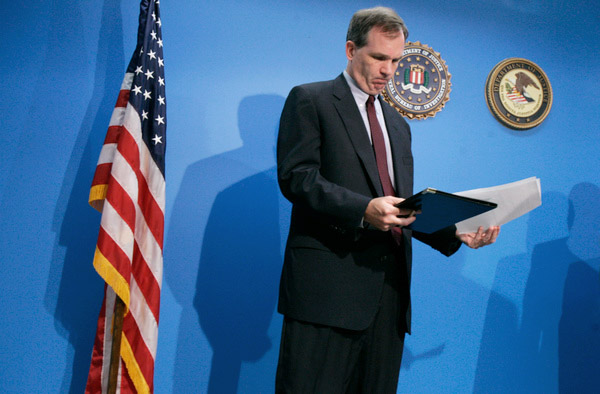 U.S. Attorney Patrick J. Fitzgerald pauses during a news conference in Chicago, August 4, 2005. Fitzgerald announced a Chicago city official and two business executives have been indicted on charges they swapped contracts worth $8 million in work with the city for cash, free vacations and gifts valued at $1.3 million, prosecutors announced Thursday. REUTERS/John Gress