Does corporate America kowtow to China?

I recently went to Sheboygan, Wisconsin to generate a photo package on the Wigwam socks factory.

By Nick Carey and James B. Kelleher

(Reuters) – China’s rise as a manufacturing power has benefited American factory owners in at least one way.

The Middle Kingdom’s insatiable appetite for second-hand machinery means that small U.S. businesses can make a quick buck by selling old equipment there.

For some American manufacturers, however, the idea of shipping even used stuff with no book value to their chief overseas rival is anathema…. Read More 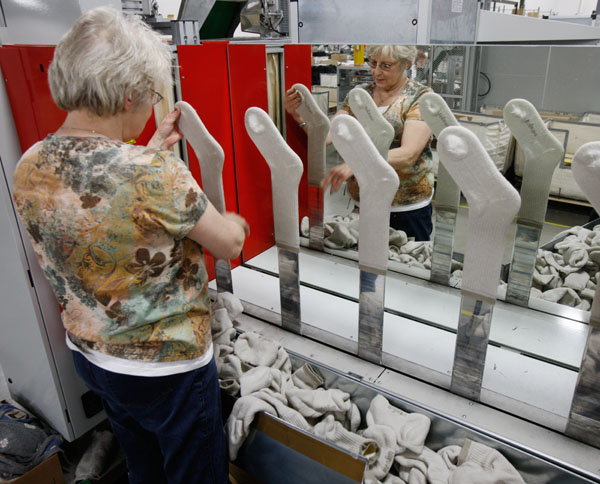 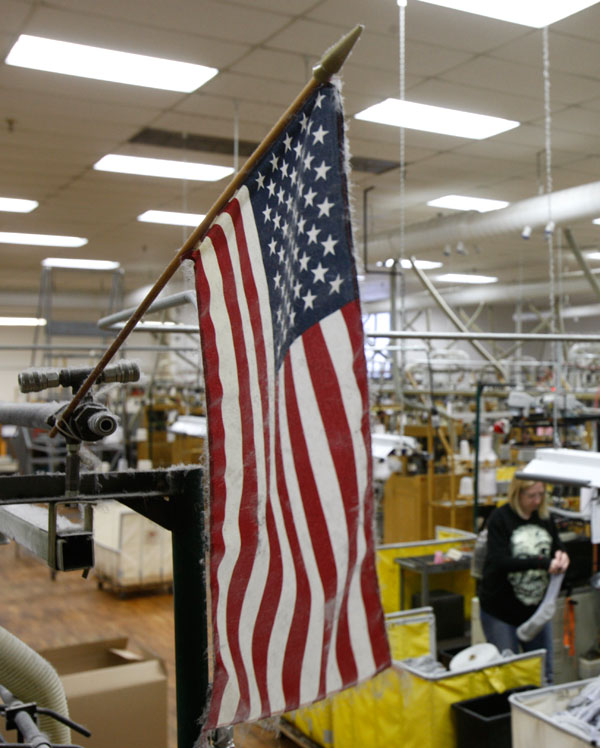 The Wigwam factory floor is seen in Sheboygan, Wisconsin. 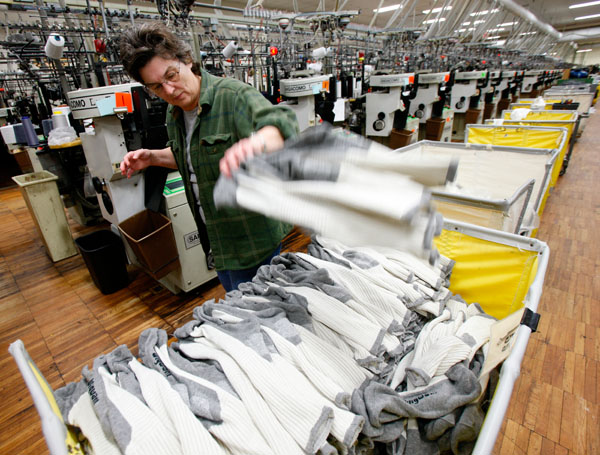 Knitter Emma Prahl works on the floor of the Wigwam factory in Sheboygan, Wisconsin. 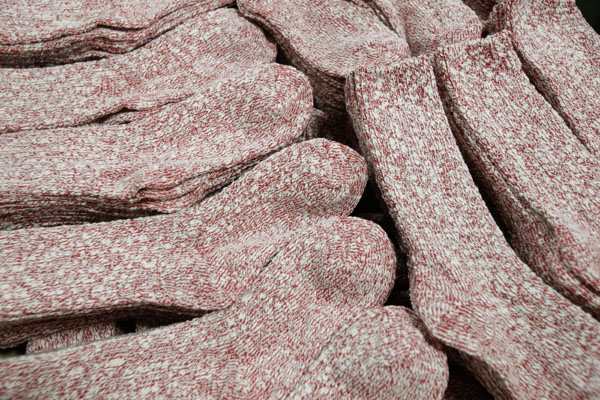 Finished socks are seen at the Wigwam factory in Sheboygan, Wisconsin.

Does corporate America kowtow to China?