Corn turns down in profit-taking setback 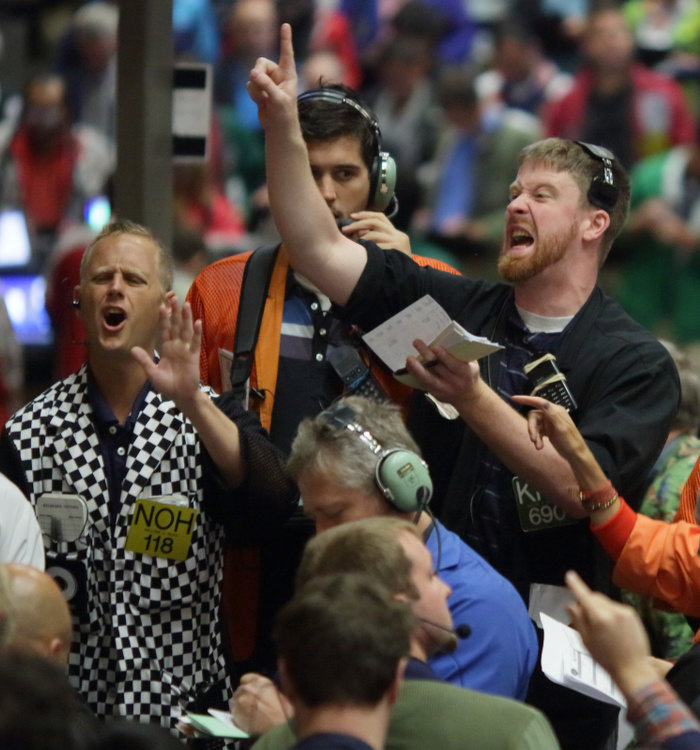 By Karl Plume
CHICAGO, July 11 (Reuters) – Corn turned lower on Wednesday as traders pocketed profits from an historic rally that lifted prices 40 percent in three weeks, fueled by the worst drought in 24 years that prompted the U.S. government to slash its production estimate by 12 percent.

Prices had been up more than 2 percent after the U.S. Department of Agriculture cut its U.S. corn yield outlook by a whopping 20 bushels to 146 bushels per acre in a monthly report, shocking traders and underscoring the severity of the month-long drought.

Production may decline even further as dry weather continues to plague much of the Corn Belt, where the majority of the crop was pollinating, a key growth phase when cobs sprout grain and adequate moisture is essential… Read More 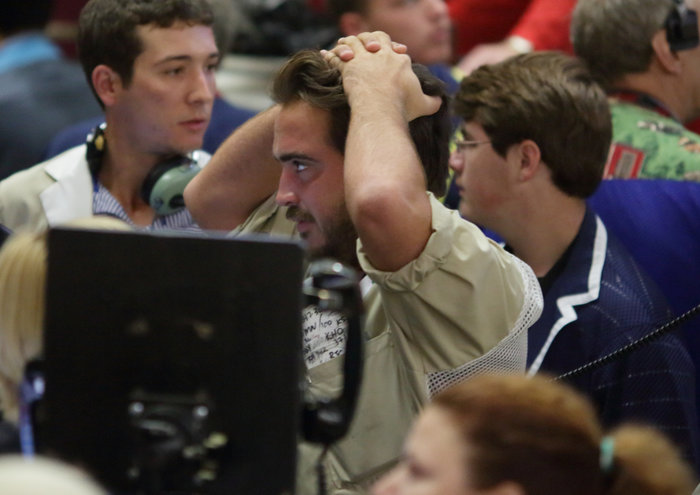 Traders react in the Corn Options Pit at the CME group in Chicago, July 11, 2012, after the U.S. Department of Agriculture (USDA) updated its crop production, ending stocks and world supply/demand forecast. U.S. corn and soybean crops, the world's largest, are in the worst condition since the last major drought in America's breadbasket in 1988, the government said, pushing up grain prices and raising the prospect of global food-price inflation. REUTERS/John Gress

Corn turns down in profit-taking setback