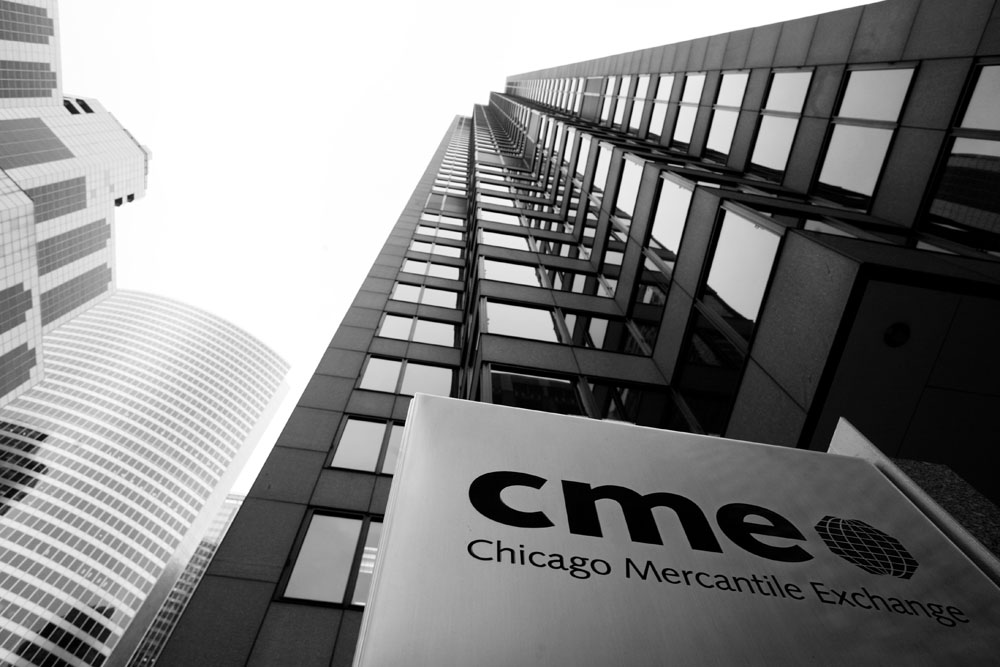 By Luke Jeffs and David Sheppard

LONDON (Reuters) – CME Group Inc , the biggest U.S. futures market operator, plans to launch a European exchange in a bid to break the duopoly of NYSE Euronext and Deutsche Boerse AG and expand CME’s customer base in the process.

CME has stakes in several foreign exchanges, including in Brazil and Dubai, but London would be its first solo run in an overseas market. CME’s new CEO, Malaysia-born Phupinder Gill, took the reins of the Chicago-based company earlier this year vowing an international perspective for the 164-year-old U.S. futures powerhouse… Read More