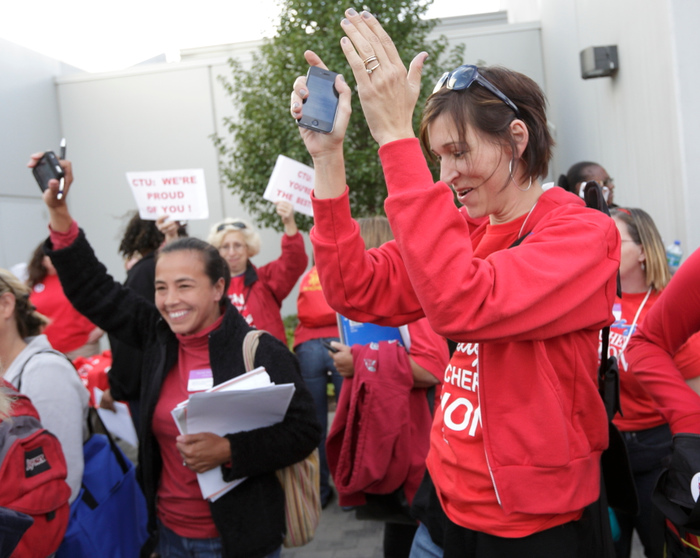 The Chicago Teachers Union said 79.1 percent of its members voted in favor of the deal, which will give teachers an average pay raise of 17.6 percent over four years if the contract is extended an extra year. Ratification required a majority vote in favor.

By ratifying the contract, the teachers also officially ended their strike against the country’s third-largest school district, which was suspended on September 18… Read More