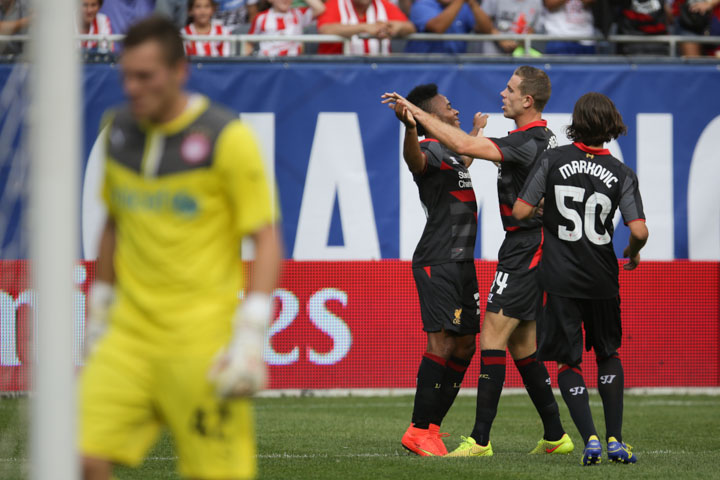 Soccer Photography:Â  My return to Soldier Field in Chicago yesterday seemed like a throw back as I haven’t photographed an event there in a few years. I used to shoot sports almost full time, but I can’t say that I miss it.

Given the questions of doubt aimed incessantly at Liverpool after the departure of Luis Suarez, the posters plastered around the perimeter of Soldier Fields could almost have been placed here by Brendan Rodgers.

Even if he didn’t have a bucket of paste in his hands, the Liverpool manager would surely have offered a knowing smile at the banners, which proclaimed another English invasion of this historic and striking old stadium.

They announced the coming arrival of the excitable British band One Direction in a month’s time…and surely, after the seismic shock of losing their talisman striker, that is the message that has been almost constantly preached by the Reds boss… Read More 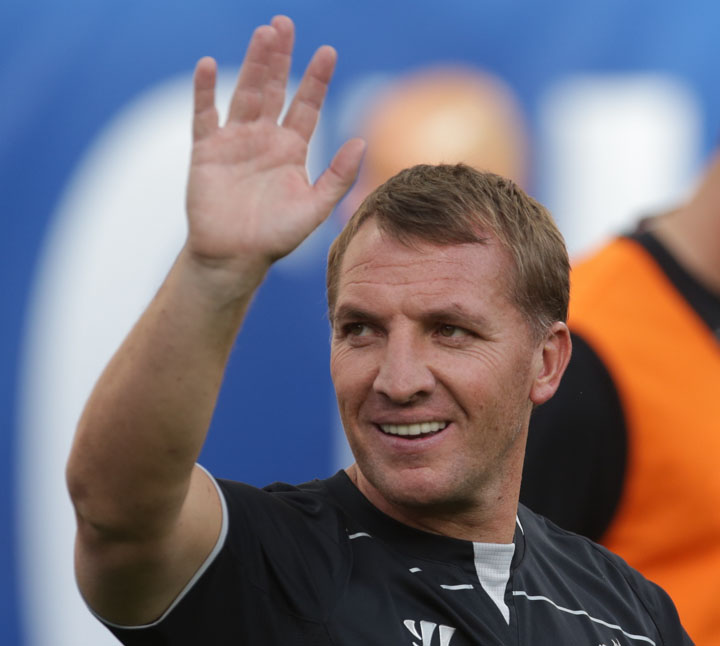 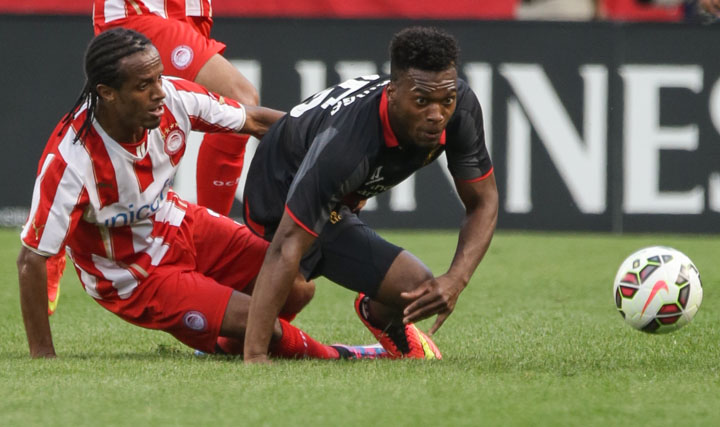 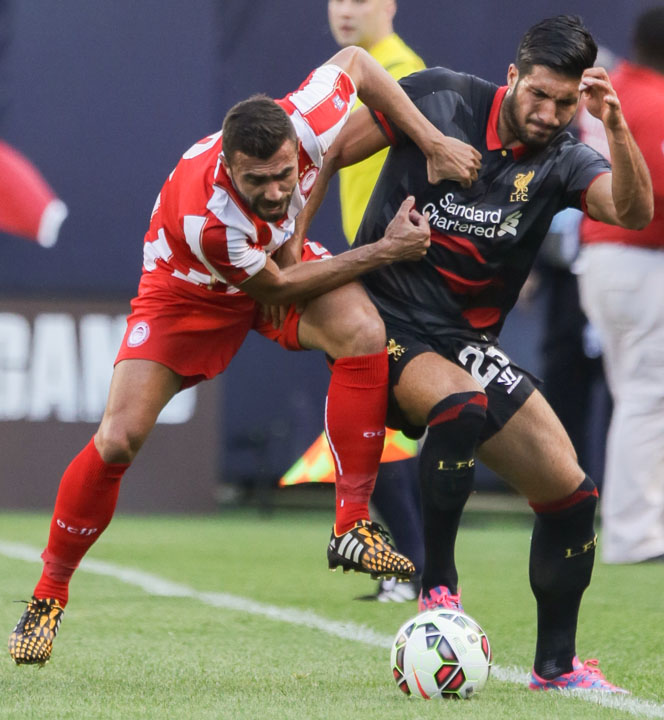 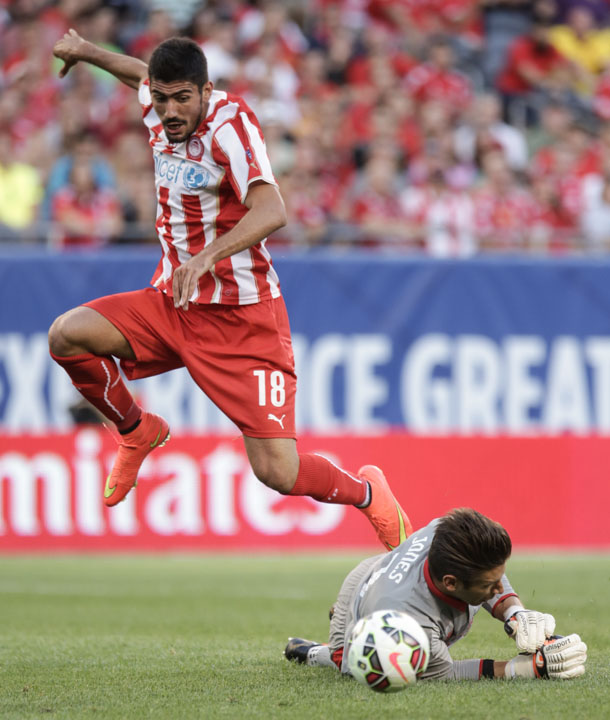