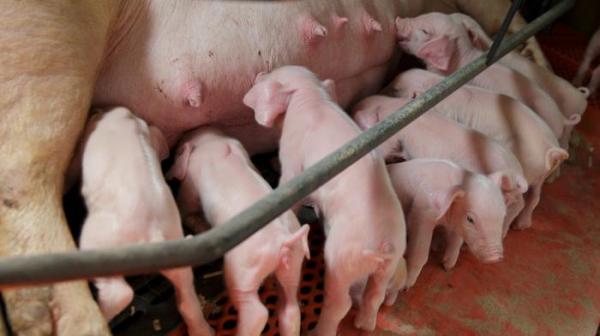 Reuters, CHICAGO – Lonnie Hoelscher, owner of Hoelscher Farms in Bartlesville, Oklahoma, has been fielding calls from his regular customers as well as strangers for a hot commodity – his baby pigs.

After the worst drought in half a century hammered livestock producers like Hoelscher with record-high feed grain prices, there is renewed interest in raising pigs, an indication that the struggling hog industry is on the cusp of a recovery.