Dan Brown, inventor of the Bionic Wrench, is defending his patent rights against the Max Axess, made in China. John Gress for The New York Times

When I met Dan Brown I really empathized for him. Being a generator of creative works myself, it always hurts to see others make money off of your intellectual property.

Last Christmas, Sears had a brisk seller in the Bionic Wrench, an award-winning, patented tool with spiffy lime green accents. This holiday season, though, Sears has a special display for its own wrench, in the red and black colors of its house brand, Craftsman. 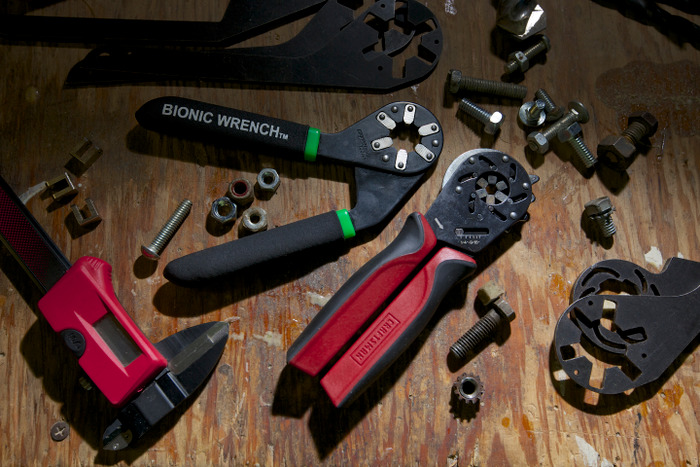