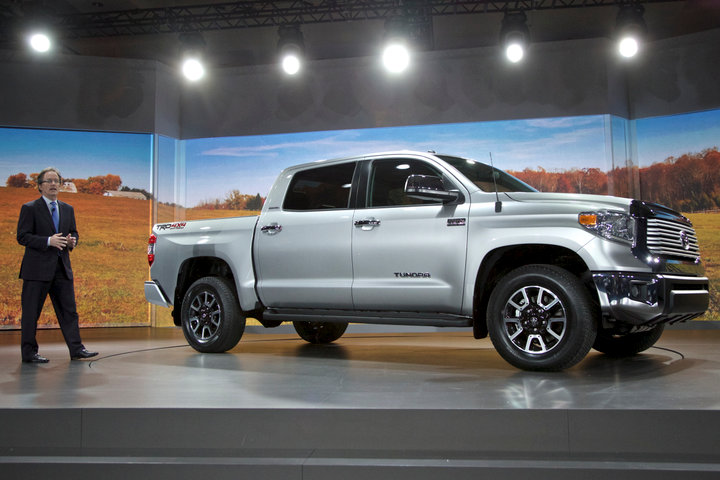 Toyota last overhauled the Tundra in 2007 to crack a market for full-work trucks dominated by General Motors Co, Ford Motor Co and Chrysler Group LLC. At the time, Toyota executives referred to the Tundra as their most important product launch ever.

But the 2007 Tundra launch coincided with a slowdown in U.S. home construction that hurt truck sales that year and forced the Japanese automaker to pile on incentives to win over buyers… Read More 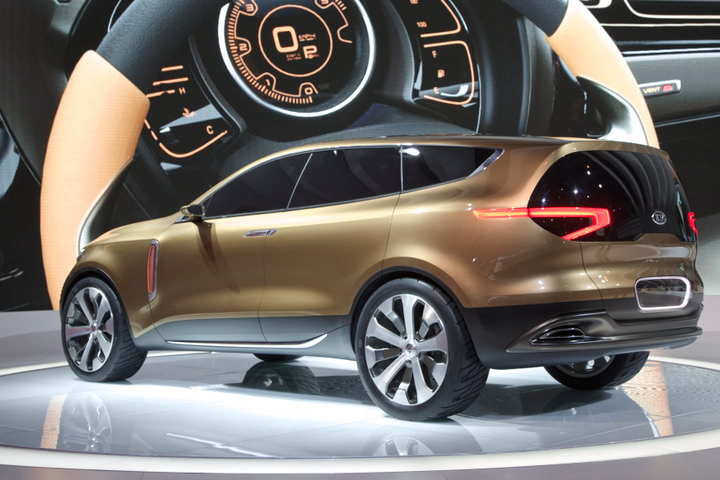 Feb 7 (Reuters) – Kia Motors Corp unveiled a concept version of a large, luxury crossover vehicle on Thursday that represents a crucial part of the South Korean automaker’s effort to compete with more upscale brands in the U.S. auto market.

The Cross GT concept, shown at the Chicago Auto Show, is another sign of Kia’s newfound direction under Peter Schreyer, who has overhauled Kia’s designs since joining the company from Audi in 2006.

This new push was first hinted at nearly two years ago with the Kia GT concept, a rear-wheel-drive sedan, which, like the Cross GT, was developed by Schreyer, now Kia president and head of design for both Kia and its sister company Hyundai … Read More 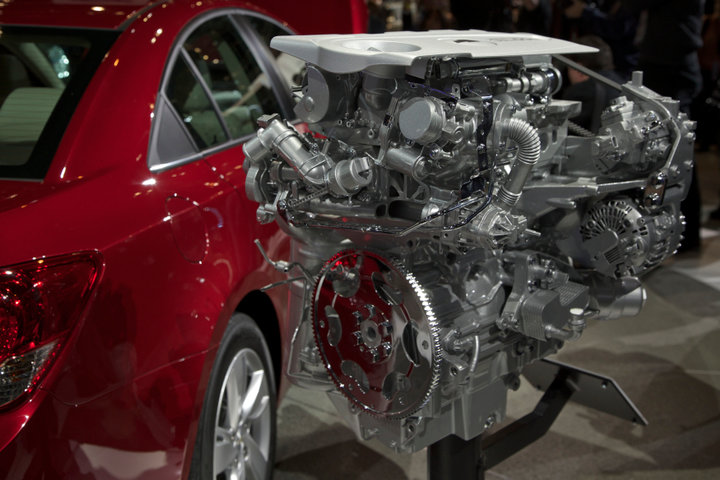 The 2014 Cruze Clean Turbo Diesel, which goes on sale this summer, competes in a segment that could account for 7.7 percent of the U.S. auto market by 2018, up from 3.1 percent in 2012, according to LMC Automotive.

Fisker added that the Southern California automaker expects A123 Systems Inc to continue to supply batteries for the Karma, which launched in the United States more than a year ago.

In a deal finalized last month, A123 was bought out of bankruptcy by the U.S. unit of Wanxiang Group, China’s largest auto parts maker. Fisker had said previously that it was waiting for the A123 sale to clear before resuming output… Read More